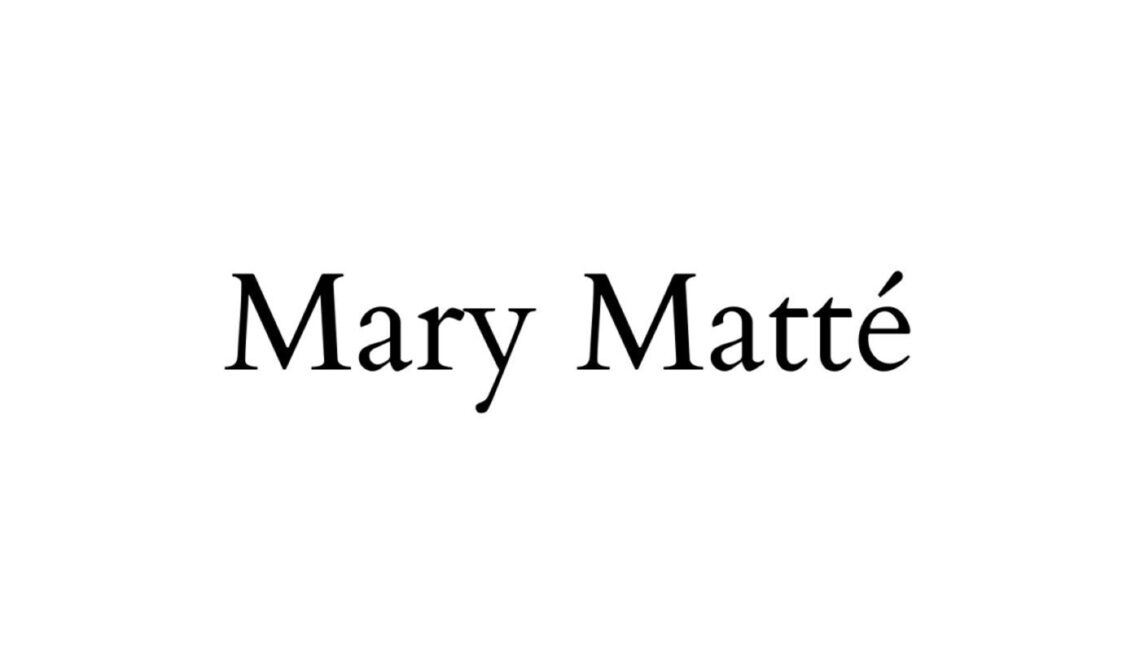 Mary Matté is a haute couture Turin tailoring atelier. It takes its name from its founder. During the 1930s, ’40s and ’50s, it dressed Piedmont high society. The atelier on Via Roma was a reference point for all elegant women of that era. Mary Matté mixed her creations with French patterns, which she bought in Paris or from the importers Rina Modelli and Sorelle Guidi, adapting them to the tastes and measurements of her clients. In 1937, she obeyed the decree of the Fascist government to create a specifically Italian fashion independent of French influences, and participated in the Self-Sufficient Exhibition in Turin, together with Binello, Gambino, Gori, Sacerdoti, San Lorenzo, Trinelli, Tortonese, and the furriers Rivella and Viscardi.

Lucio Ridenti sang their praises in the magazine Lidel: “Now we are our own bosses in the field of fashion. (…) We just needed to believe in our own abilities, take off that blindfold with the embroidery of appearances made, unfortunately, of commercial interests, which the industrialists and, above all, the French tailors placed over the eyes of our own naïve tailors and our even more ingenuous clients for too long.”