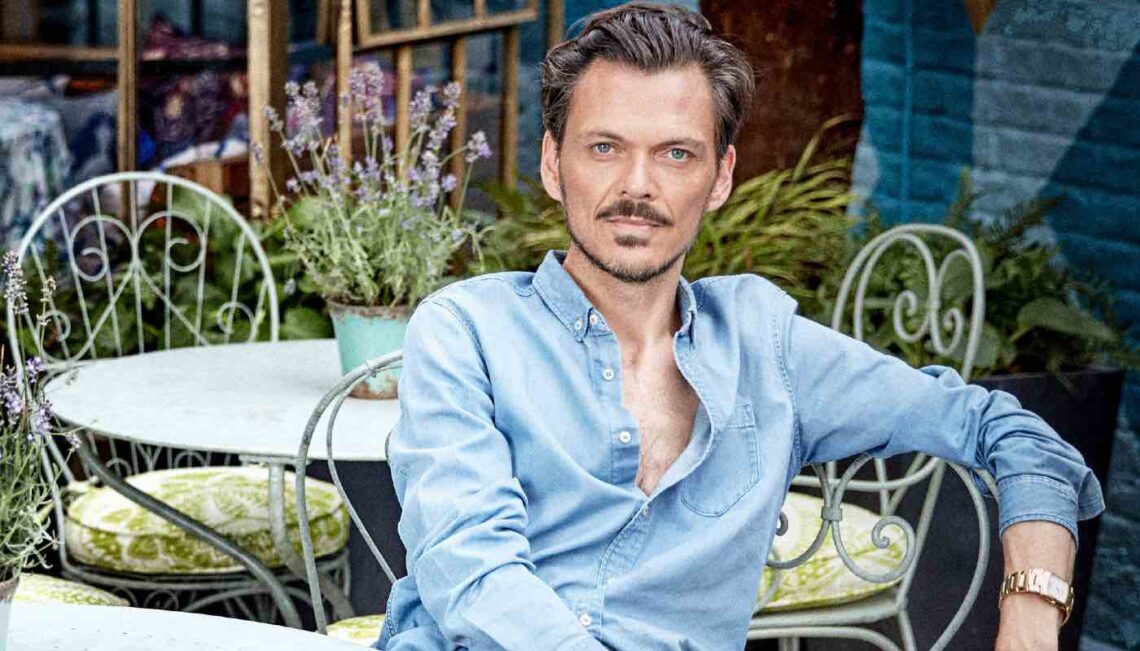 THE LIFE AND FIRST STEPS IN FASHION

Matthew Williamson is a fashion designer born in Manchester. He set up his own fashion house in ’96, two years after graduating from St Martin’s School in London and freelancing for Marni, Monsoon and Georgina von Ertzdorf. His first show, Electric Angels, at London Fashion Week in September 1997, won him international press coverage. 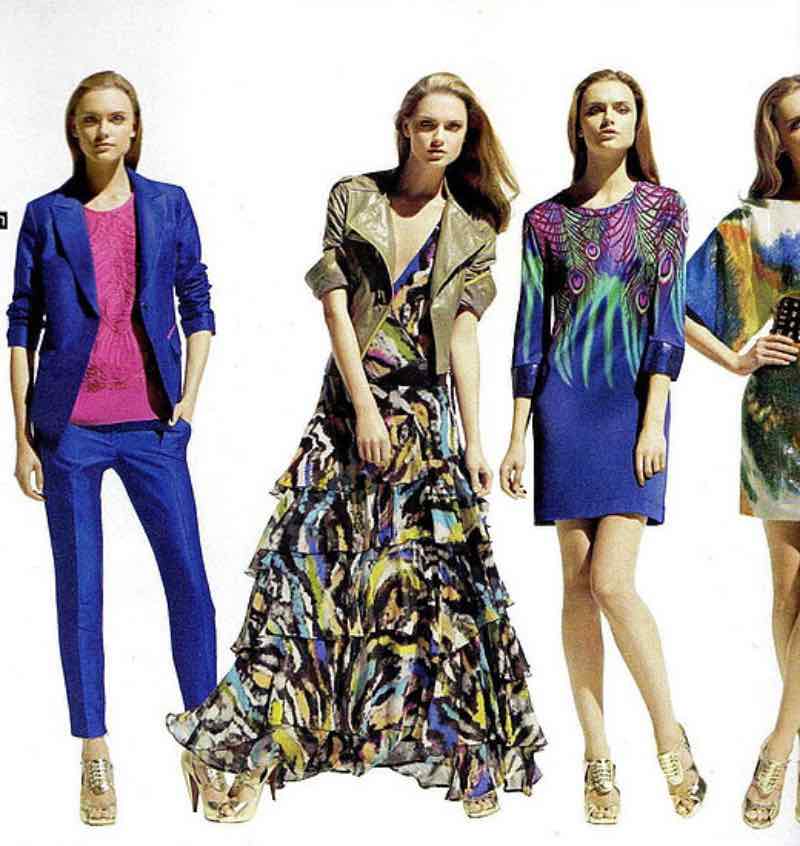 His refined and hyper-feminine collections, inspired by his friend and muse Jade Jagger and his many trips to the Orient, are appreciated for their extraordinary, vivid sense of colour and attention to detail. In 2004 the first flagship store opened in London. The following year, in 2005, he was appointed creative director of LVMH. In 2009, he opened his first flagship store in the United States, in New York. 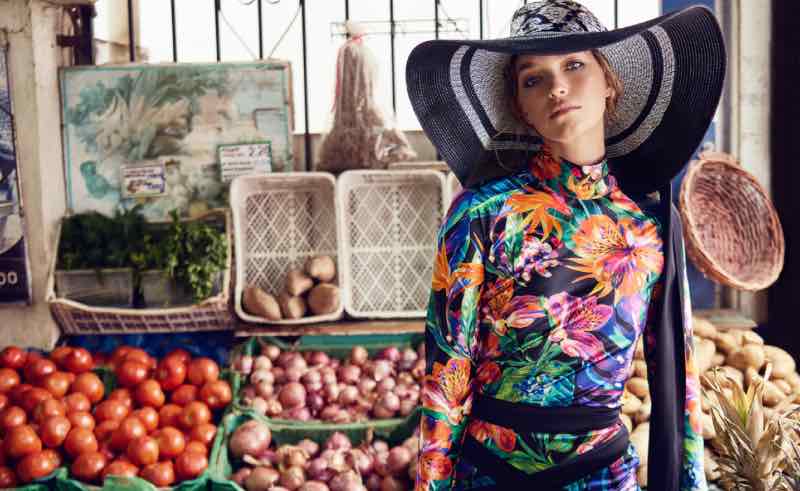