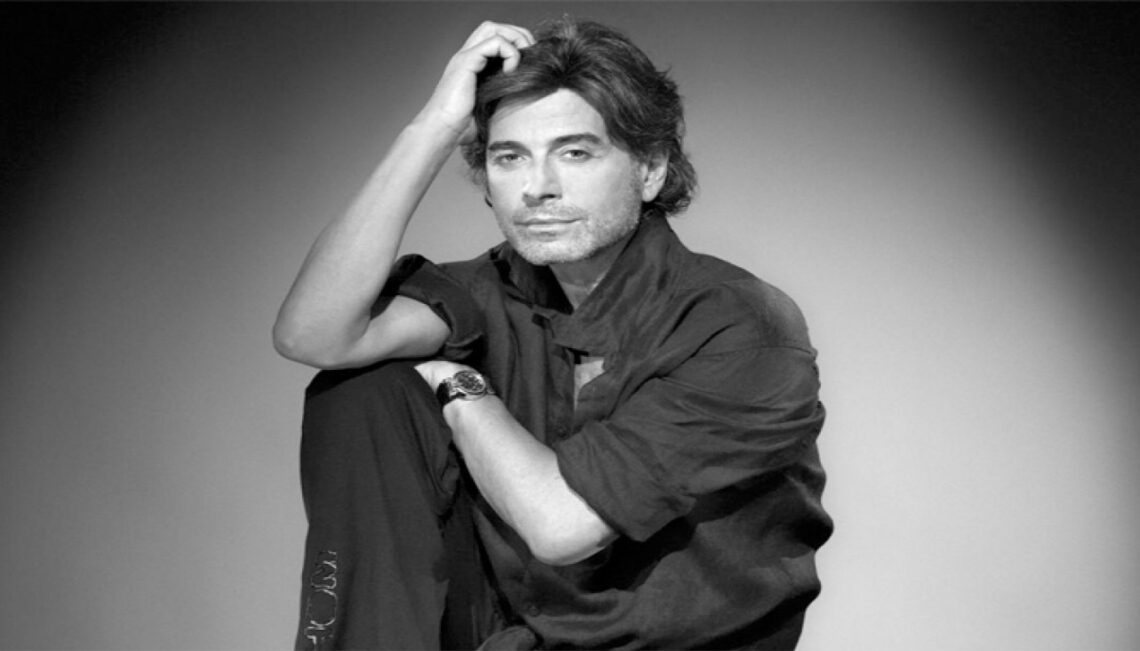 THE FRENCH HAIRDRESSER WHO ENCHANTED THE FASHION WORLD

Alexandre Zouari was one of the most important names in the world of hair styling. Born in 1950 in Tunis, he worked for Lorca, the inventor of blow-drying, for ten years from 1968 to 1978.

THE BEGINNINGS WITH SHISEIDO: A SOPHISTICATED STYLE

He opened his first salon in Paris in partnership with Shiseido in 1987. This was followed by four salons in Japan and another in France during the 1990s. His style is characterised by very sophisticated hairstyles, with voluminous chignons and intricate weaves, which over the years have become true works of art.

From here, Zouari works with some of the biggest names in show business, such as Carla Bruni, his collaborator of ten years, but also legends such as Elizabeth Taylor and Shirley Bassey. But Alexandre also threw himself into the fashion world, working for the most famous designers, from Gaultier to Mugler, from Valentino to Versace. Not to mention the countless fashion covers where you can find some of his best work, from Vogue to L’Officiel.

THE LAUNCH OF HIS ACCESSORIES LINE

In 2008, Alexandre Zouari created his first line of luxury hair accessories, created from noble materials from Europe, such as embroidered lace, transparent chiffon and organza. European crystals finish the work and add an extra touch of class.