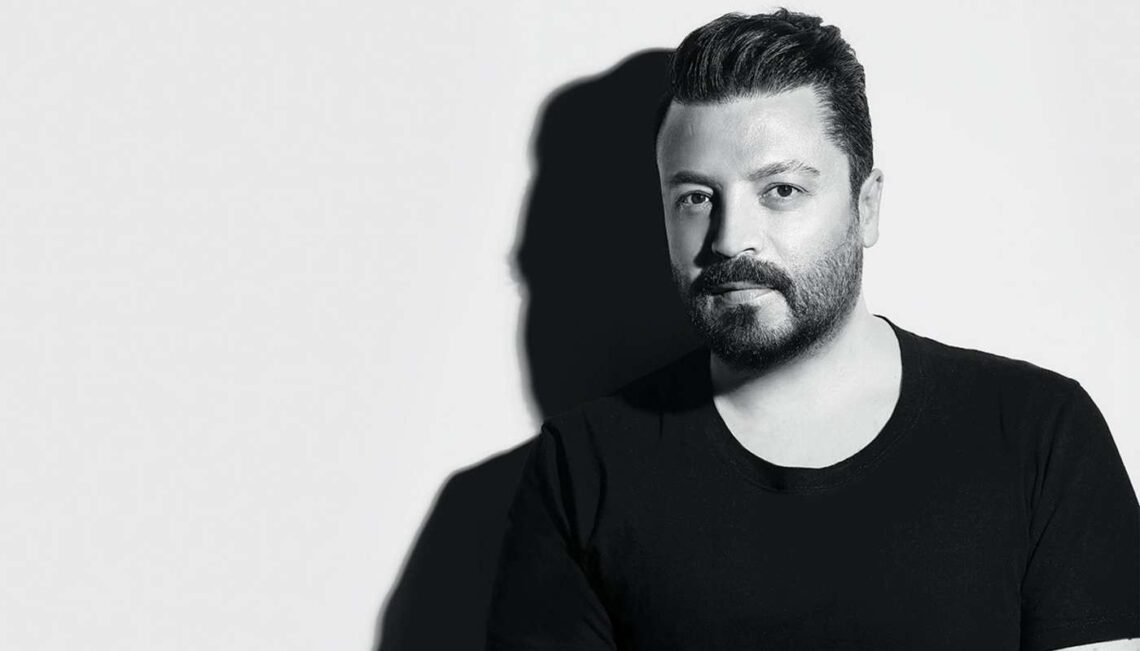 ZUHAIR MURAD, FROM HAUTE COUTURE TO THE RED CARPET: THE DESIGNER OF GLAMOUR AND LUXURY

Zuhair Murad is a Lebanese fashion designer who was born in Ras Baalbek in 1971 and is widely regarded as the top oriental fashion star. The fashion designer had a fondness for costumes since he was a child, and it was at this age that he envisioned a career in fashion design. Murad had to overcome numerous obstacles before he could pursue a profession in fashion, despite his parents’ support. First and foremost, the poor perception of Lebanon’s fashion design climate.

EARLY YEARS IN THE FASHION WORLD

But Zuhair did not stop. He returned to Beirut in 1995 to organize his debut after graduating in fashion design in Paris. Making garments was an escape for him from the world around him, a sanctuary of fantasy where he could find safety. And a personal style marked by embellishments and embroidery that conjure monarchy and magnificence reflects this imaginative and creative vision.

Thus, the Lebanese designer decided to launch his first atelier for private clients in Beirut in 1997. Murad centered his enterprise on designing evening gowns, a garment that would follow him for decades and for which he is still remembered. The reason behind this is not difficult to comprehend. They’re dresses that exude perfection, with embroidery and embellishments that harken back to Arabian fashion tradition and the style of Haute Couture’s greats. With a trendy and contemporary touch, this excellence is on par with royal family clothing. A winning combination that will bring Murad success.

This success, according to Zuhair, occurred in 2001. At the Haute Couture Fashion Week in Paris that year, the Lebanese designer debuted his first Haute Couture collection. A triumph that was anything but unexpected. The new fashion prodigy’s international exposure in 2001 was such that it would be called the pinnacle of his career. It was all uphill from there: Zuhair built his first Couture showroom in Paris the same year.

A PERFECT STYLE: THE MURAD WOMAN

But what makes a Murad woman unique? Above all, sensuality and femininity. They are the bedrock of his creative process, which is centered on gaining a better understanding of the female body. As a result, he uses studied and sophisticated cuts to emphasize a woman’s natural shape, rather than imposing themselves and weighing down the dress. Murad uses uncommon textiles including muslin and silk, as well as raffia and jute, as well as raffia and jute. These are substandard materials that are especially tough to work with, but they allow Zuhair to create a flawless silhouette. Embroideries ranging from basic lace to costly stones such as rubies and diamonds embellish each piece: the Murad woman must feel her quest for a tight silhouette that enhances sensuality and femininity.

Murad debuted his first ready-to-wear line in 2005. Murad wants his garments to appeal to all discerning palates, and he wants to entertain and attract a new, broader audience. Given Murad’s opulent style, this selection may appear to be paradoxical at first look. However, this is not the case: Zuhair puts just as much glitz into his Haute Couture items as he does in his ready-to-wear. The ready-to-wear clothing perfectly reflect the brand’s DNA, which is always in quest of sensuality and ultimate beauty.

In 2007, Murad opened his Maison de Couture in Paris. In addition to the luxurious couture dresses, Murad decided to include his reay-to-wear pieces, showing everyone that the ready-to-wear line also carries the same weight as his decades-long Haute Couture.

A PASSION FOR WEDDING DRESSES

In 2011, Zuhair decided to devote himself to creating wedding dresses. His passion for bridal fashion is not surprising given Murad’s style. Luxury and glamour, lace and ornamentation: the image of the designer is of a sensual and feminine bride, as if she were wearing one of his couture pieces. Thus, in a Murad bride’s dress, past tradition intersects with a modern and sensual cut, often adorned with flowers in all shapes and colours.

His bridal collections are immediately a huge triumph with critics and audiences. This is all justified by a colossal amount of design work, which Murad himself describes as being based on the bride and her personal style; only then does he add the designer’s own opulent style. The result? The result is a project of over 1000 hours of creation. A classic homage is the princely wedding dress created for actress Sofia Vergara, which took 1,657 hours, plus 350 hand-sewn crystals.

ZUHAIR MURAD IN THE RED CARPETS: THE DESIGNER OF THE STARS

Murad’s creations conquered the red carpets of the most renowned ceremonies, especially in the 10s. His semi-transparent and tight-fitting dresses attracted the most acclaimed stars of the film world, such as Priyanka Chopra and Jennifer Lopez. The latter brought a lot of media attention to herself and the brand in 2011 by walking the red carpet at the American Music Awards in a nude look with black lace embroidery.

Blake Lively and Kristen Stewart have also collaborated with the designer on several occasions. Zuhair drew inspiration from the latter for some of his more gothic-oriented collections, including his autumn/winter 2014 collection. Adele, on the other hand, caused a sensation when she wore a Zuhair Murad dress to one of her concerts in 2019. The reason for this is always the enormous amount of work involved in the planning and design: it took more than 500 hours with 10,000 hand-sewn Swarovski crystals.

And the world of celebrities still seems to adore his clothes, which express better than any other designer the femininity and sensuality now well known in Murad’s style.

In 2017, Murad renewed its ready-to-wear and accessories line. It establishes a company in Switzerland, ZUHAIR MURAD SUISSE SA, which will be the strategic and commercial development centre for the entire brand. Moreover, since 2016 the brand has also opened shops in some Middle Eastern countries such as Kuwait, Istanbul and in Dubai.

In 2017, Zuhair Murad chose to appoint Alessandro Cremonesi, formerly CEO of Jil Sander, as the new CEO of ready-to-wear and accessories, who intends to maintain the brand’s femininity but projected into a new dimension.

One of his most recent collections, the spring/summer 2021 collection, perfectly sums up the brand’s history. It is a tribute to fashion as a universe of escape and fantasy; an endless dream, marked by iridescent colours; the use of fabrics such as silk and muslin to create a feeling of immateriality. The classic, luxurious style of a designer who is now also one of the Greats of Haute Couture.