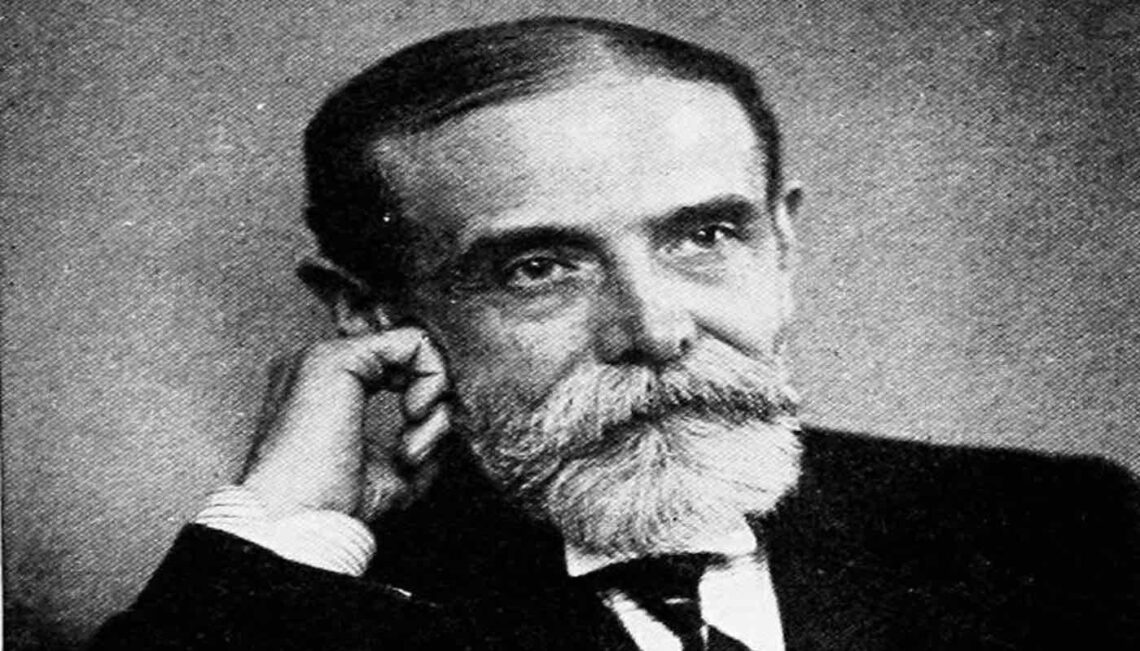 THE LIFE AND SUCCESS DURING THE BELLE ÉPOQUE

Jean Philippe Worth, son of Charles F. Worth and Marie Vernet, was born in Paris. He joined his father in the tailoring business from 1874. From 1895, he became responsible for all creative work, aiming to maintain the quality and exclusivity of the models.

His activity, particularly intense and sought-after during the Belle Époque years (his clients included Sarah Bernhardt and Eleonora Duse), confirmed the tailor’s specialisation in evening and ball gowns or in particularly luxurious and refined dressing gowns.

THE DECLINE AND CLOSURE OF THE ATELIER

Forced to witness the progressive triumph of a simpler and more linear fashion, after opposing Poiret’s entry into tailoring, he retired in 1910, leaving his nephew Jean Charles the task of continuing the activity of designer.

After experiencing many difficulties during the two wars, the Worth atelier continued its activity until 1950, when it was acquired by the Paquin fashion house. Unfortunately, Paquin-Worth closed its doors three years later in 1956.

Later the Worth brand was acquired, for perfumes, by the Indian Dilash Metha, who extended the use of the brand to fashion by entrusting the relaunch of the maison to the Lebanese Mounir Moufarrige. Moufarrige hired the Italian designer Giovanni Bedin for the “Couture Lingerie” collection which was presented in Paris in January 2003.