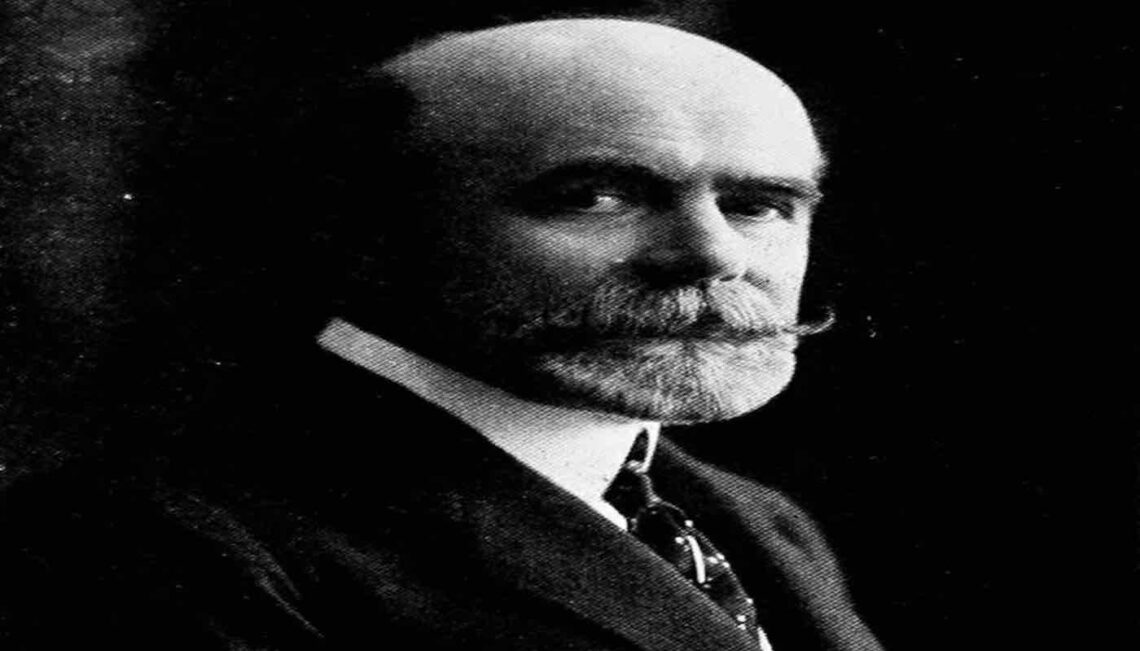 GASTON WORTH AND THE DIRECTION OF THE MAISON

Gaston, son of Charles F. Worth and Marie Vernet, was born in Paris. He was already active at his father’s side from 1874. After his father’s death, he took charge of the administrative and commercial side of the business and expanded it.  Later, he became the first president of the Parisian Chambre Syndicale de la Confection et de la Couture from 1895 to 1898. Moreover, the position was considered highly prestigious and gave a close view of the needs and possible developments of tailoring at the end of the century.

THE LONDON EXPERIENCE AND THE DECLINE OF HIS CAREER

In 1902, he decided that the Paris location needed to be complemented by new, luxurious outlets in other European capitals. He therefore opened an elegant and modern branch in London, where the family had its origins. Between 1900 and 1901, Gaston ad hired the young Paul Poiret as a designer and modeller. However, the latter was soon opposed by his brother Jean Philippe who managed to expel him from the atelier shortly afterwards. Then in 1922, severely tried by the war, he left the administrative and commercial reins of the company to his son Jacques.