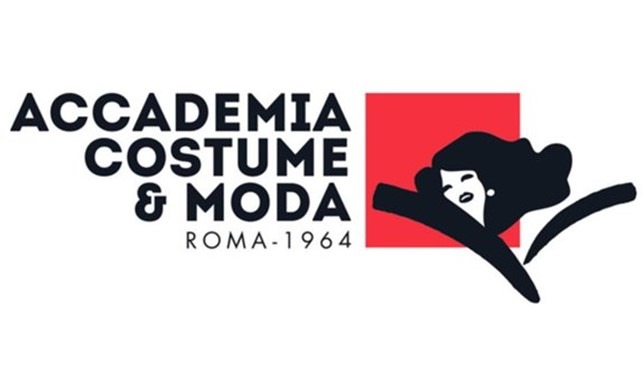 Was founded in 1964, The Accademia Costume e Moda, by Rosanna Pistolese. Professor of costume design at the State University of California, journalist, costume designer, stylist, costume historian and fashion expert. The school offers a 4-year course in fashion and costume: the history, technique and theory of both are studied in a parallel path. The professors come from universities and academies or are journalists or professionals in the sector. Short courses are also scheduled throughout the year.

It can be accessed at the age of 18 and with a high school diploma (those who already have a degree pass to the last two years). Valentino called it “The nursery of Italian fashion”. 70 percent of the members find employment in the sector. Among the students who became famous, there is Isabella Rossellini.

The creations of the students of the Roman school are displayed on the catwalk of Altaromaltamoda. A student of the Academy became the stylistic director of Extè. We’re talking about the thirty-year-old Sergio Ciucci who, after training at the Accademia Costume e Moda, worked in Japan for two years and later with Maurizio Galante. Ciucci’s first collection for men came out in the autumn-winter of 2003-2004.

Today the Academy represents a meeting point and a key destination for businesses and for the world of arts and culture in their search for high-level qualified professionals.