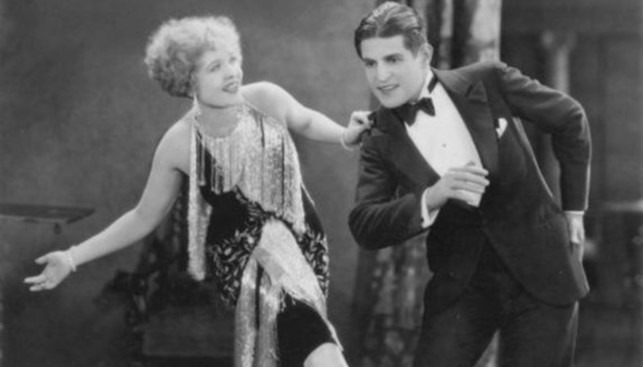 THE CHARLESTON DRESS, THE DRESS OF THE ’20s

The Charleston dress for the American dance. Charleston is a jazz-derived dance (which is linked to rag time) that spread around the 1920s, first in America and then in Europe. Fast and brilliant, it has a syncopated 4/4 rhythm. The Charleston is undoubtedly the liveliest, most cheerful and most crackling dance of the modern era.

Due to its structure, it clearly stands out from all the other dances, with an unmistakable and inimitable personality, popular throughout the ’20s. This hopping dance, with the impulse imparted to the body by the outward rotation of the leg bent at the height of the knee, gave its name to a particular meaning of spindly, adolescent dress characteristic of the crazy years. Not so much for its shortness “digested” by the fashion of the time, but rather for the fringes in beads and goblet, which, lengthening it only apparently without impeding the movement, emphasized it with pleasant visual and sound effects.

If the tango, arrived (1910) from Argentina, conquered women who had just freed themselves from the torment of the bust in the flexible verticality of the models after Poiret, the Charleston punctuated on the notes of fast-paced music. The most provocative moment of women determined to emancipate themselves. Slender body, legs in the air. But also short hair, the attributes of old-fashioned women were exorcised in favour of ways and behaviors destined to represent the legacy of future generations.