TIM WALKER IS AN ENGLISH PHOTOGRAPHER AND DIRECTOR

After graduating from the University of Exeter, Tim Walker flew to New York where he started his career as Richard Avedon‘s assistant. When he returned to his homeland he concentrated on the creation of portraits and reportages for various English magazines. 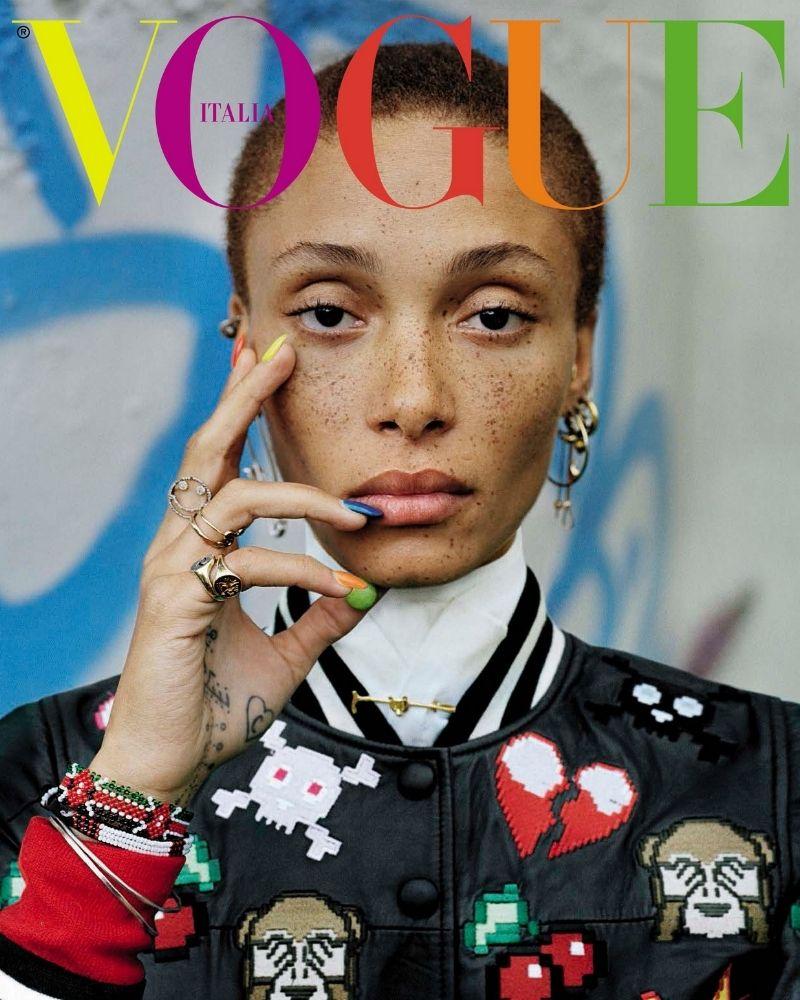 At just 25 years of age, he did his first shoot for Vogue America followed by many editorials regularly published on the English and Italian editions, as well as photo shoots and covers for Vanity Fair, Harper’s Bazaar, W, i-D and Acne Paper. He also carried out important advertising campaigns for Dior, Mulberry and Aquascutum. His work is appreciated for his unmistakable style: his shots are suspended between reality and fantasy where surreal visions prevail, with a dreamlike taste and predominantly romantic atmospheres. Appreciated by both fashion and contemporary art, his photographs are exhibited in the permanent collections of the Victoria and Albert Museum and the National Portrait Gallery. 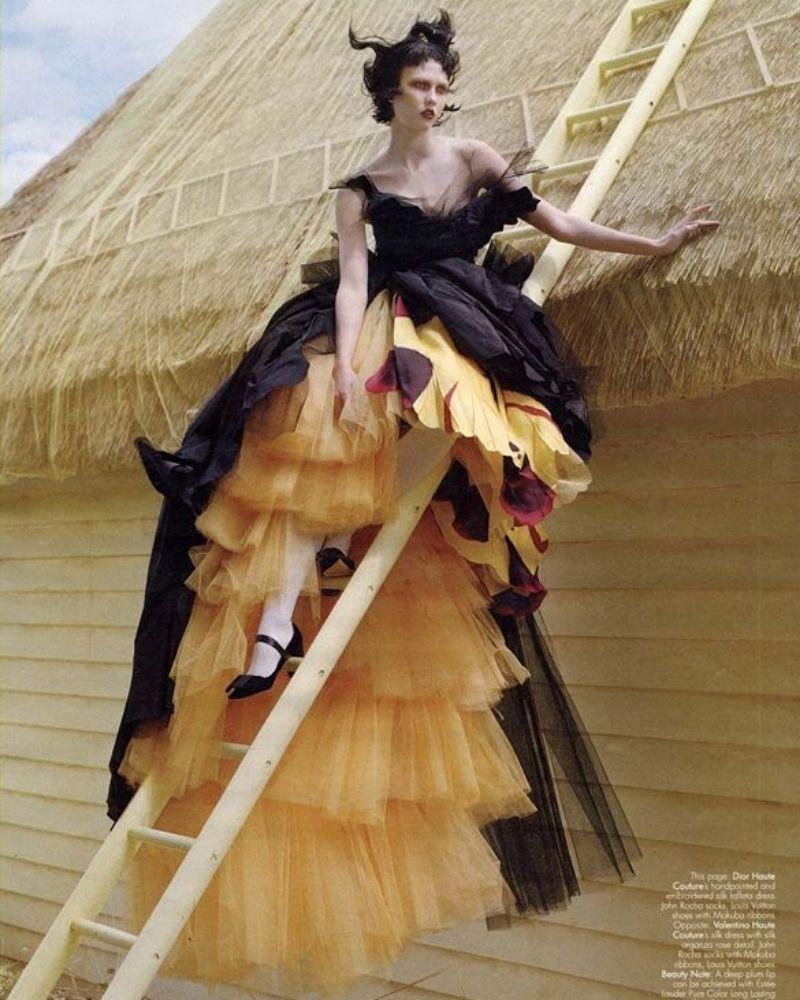 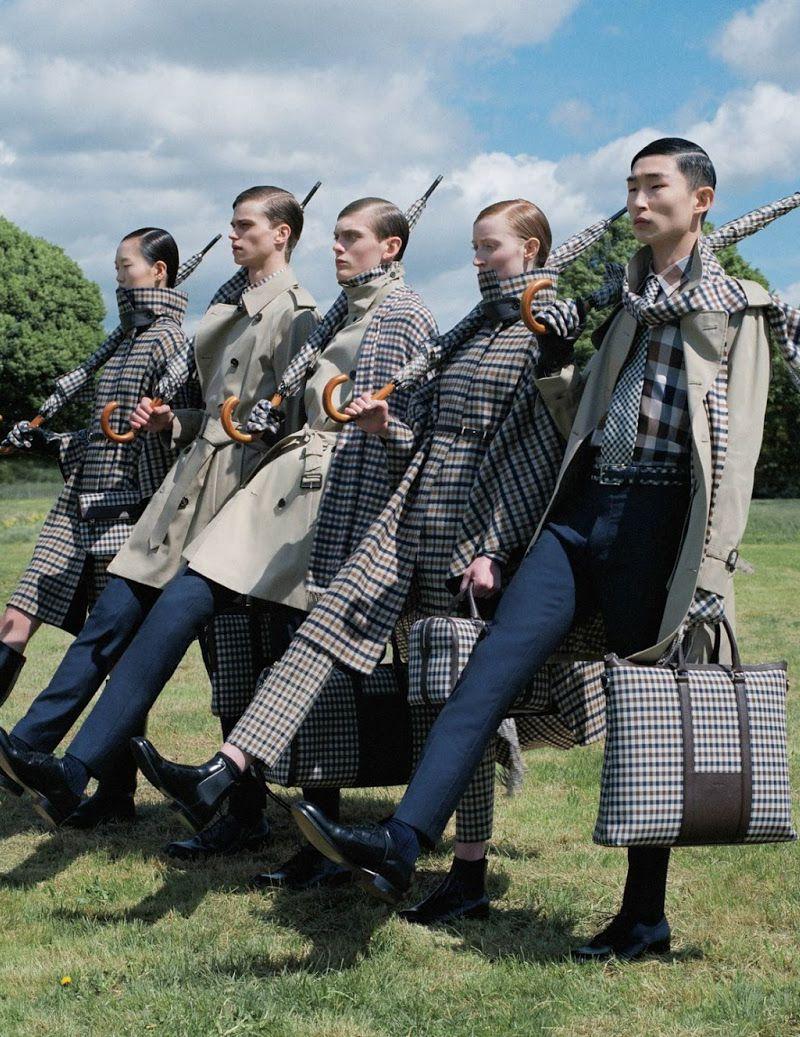 In 2008 he published his first book “Pictures” concurrently with the inauguration of his solo exhibition at the London Design Museum. After 15 years of work exclusively focused on photography, he also tried directing short films including “The Lost Explorer” based on the novel of the same name by Patrick McGrath, of 2010. The film premiered at the Locarno Film Festival. He also filmed the performative work of the artist Linder Sterling in “Forgetful Green”.