The designer took her first steps in fashion at Calvin Klein in New York. She curated the women’s prêt-à-porter line for the American brand, remaining there for four years. Then she moved to Ralph Lauren, where she took on the role of head designer in the Men’s Purple Label line. 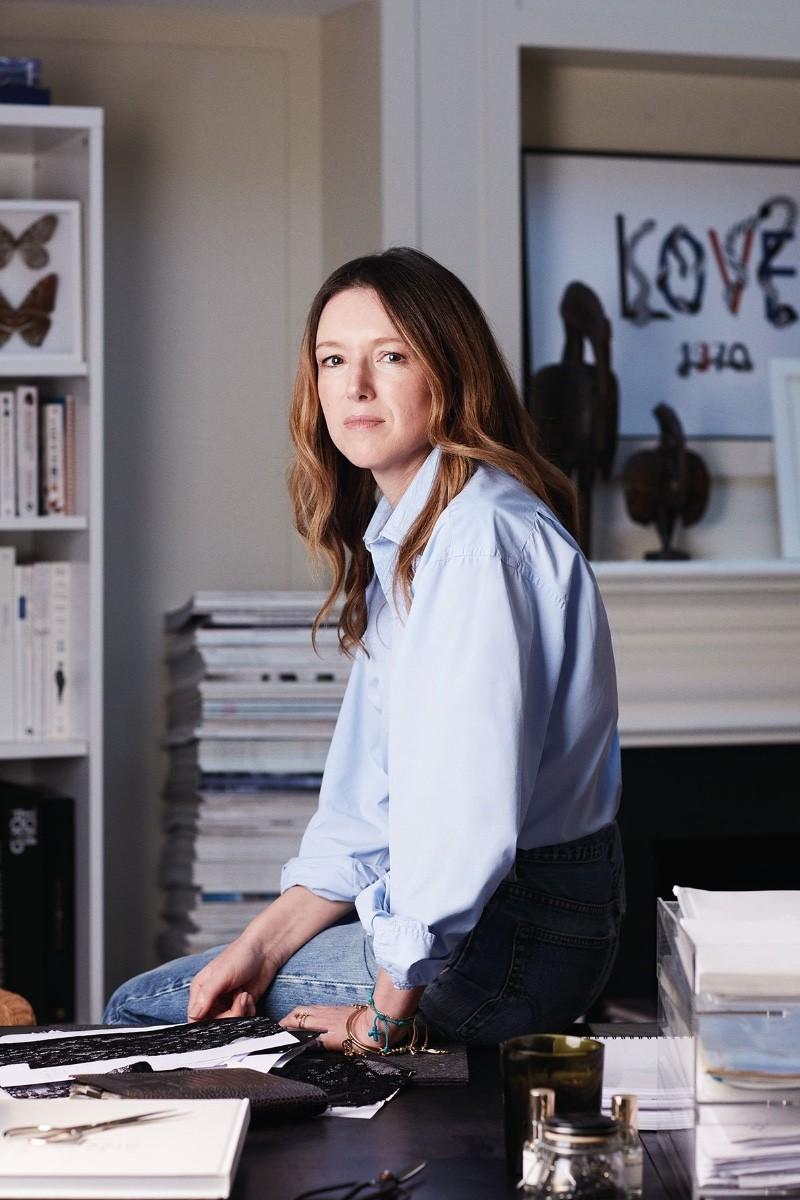 CLARE WAIGHT-KELLER FROM GUCCI TO CHLOÉ

In 2000 Tom Ford called her to work as senior designer at Gucci, where she stayed up to 2004. The following year, the designer became the creative director of Pringle of Scotland, winning the Designer of the Year award in the cashmere category at the Scottish Fashion Awards.

In 2011 the designer moved to Paris, taking on the role of creative director of Chloé. Her romantic and mature style reflects the true identity of the brand, an image that hasn’t been seen since the days of former creative director Phoebe Philo. Her last show was 100% Chloé. 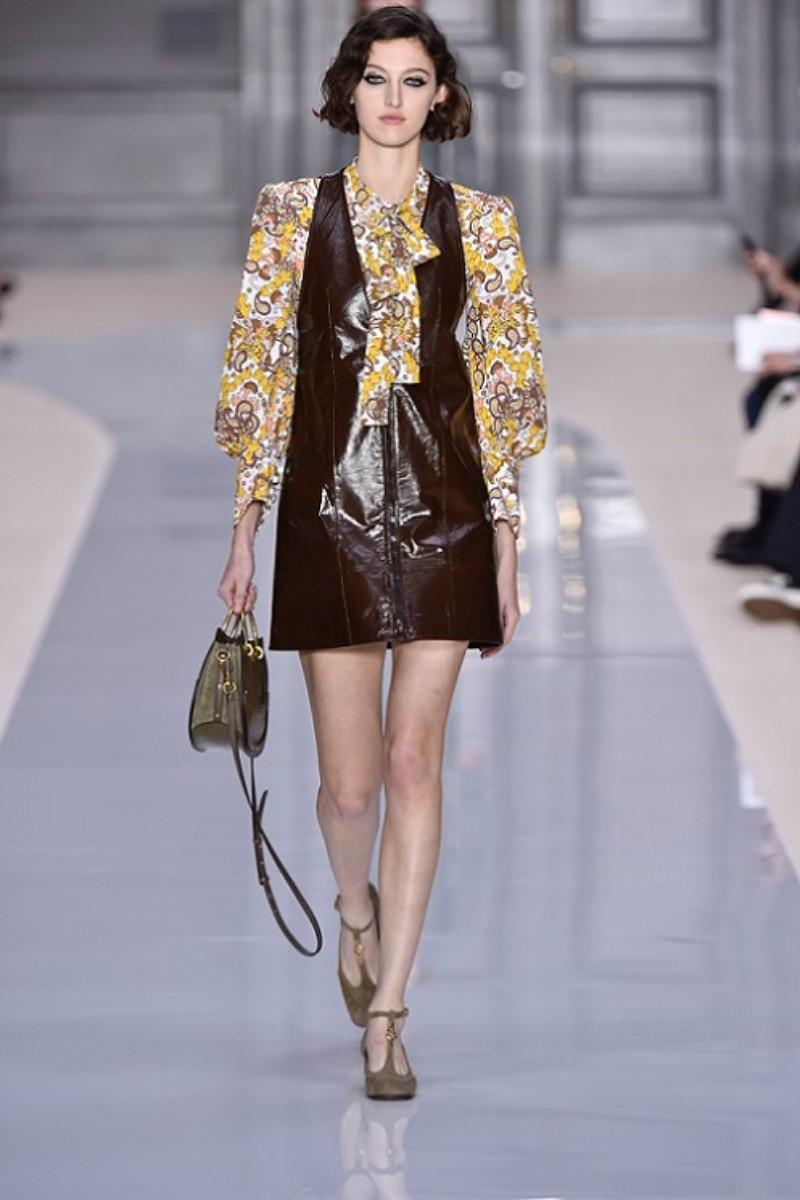 THE ARRIVAL IN GIVENCHY

In 2017, Waight-Keller became the directive creator of Givenchy for the high fashion and prêt-à-porter lines for women and men. The new style she brought to the maison was urban but sophisticated, and included high-necked blouses, denim skirts, elbow-length leather gloves combined with dreamy summer dresses. 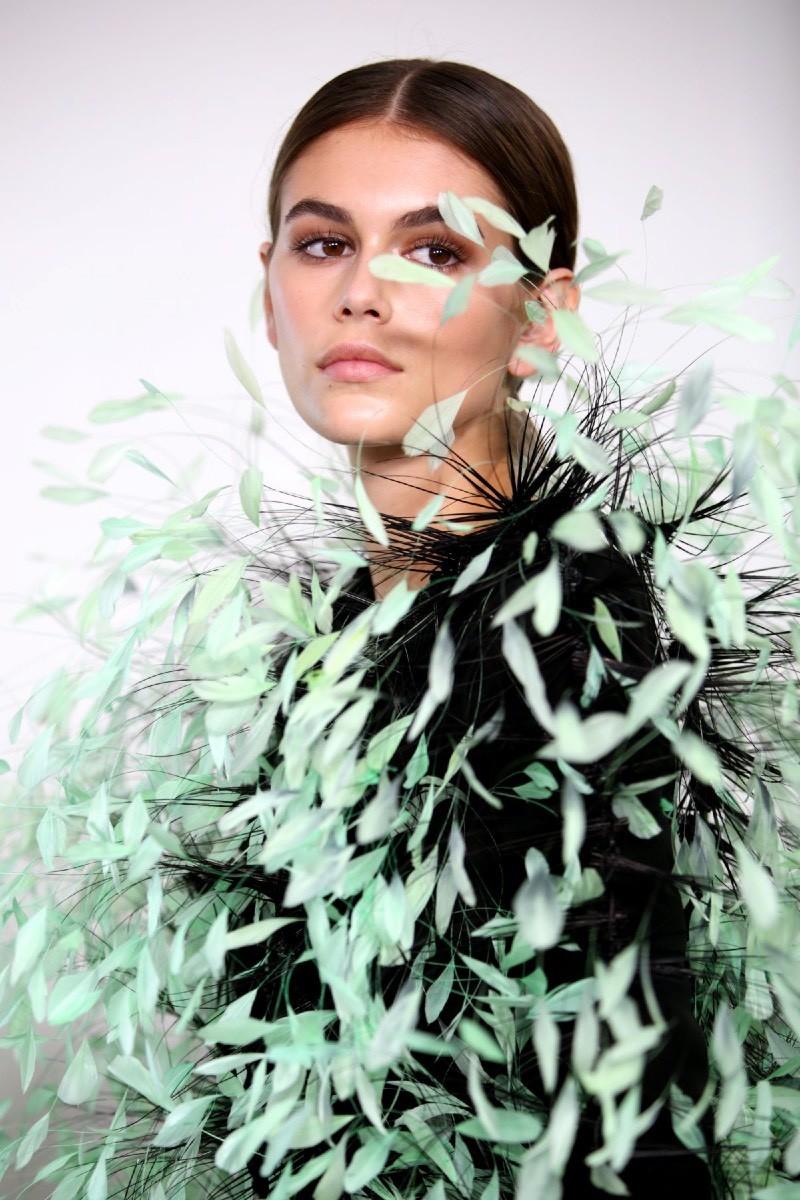 Her use of feathers was what made Givenchy more recognizable. In fact, the web went crazy when Kaia Gerber walked the runway in a feather-covered dress during the Fall-Winter 2019 Haute Couture show.

THE DESIGNER OF DIVAS

Clare Waight-Keller has become one of the favorite designers of Hollywood stars. Among these we point out Nicole Kidman, Juliane Moore and Rihanna. But the most iconic piece created by the designer was the wedding dress for the wedding of Meghan Markle and Prince Harry in 2018. 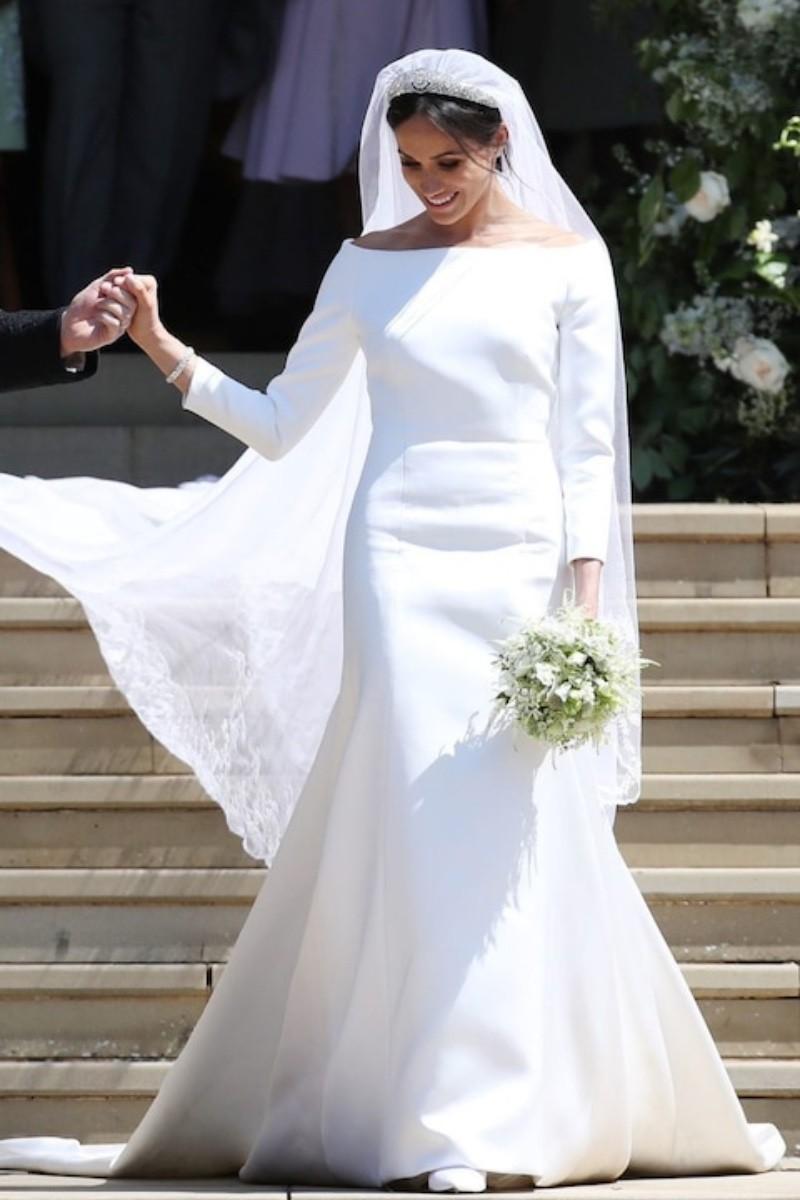 The dress is characterized by a bateau neckline and a skirt made of organza. The veil is what has caught the attention of every fashonista. Overall, the dress was about 5 meters long; it took about 500 hours of work for the embroideries.After three years at Givenchy, the designer announced her departure through an Instagram post, in which she thanked all her team, partners and suppliers.