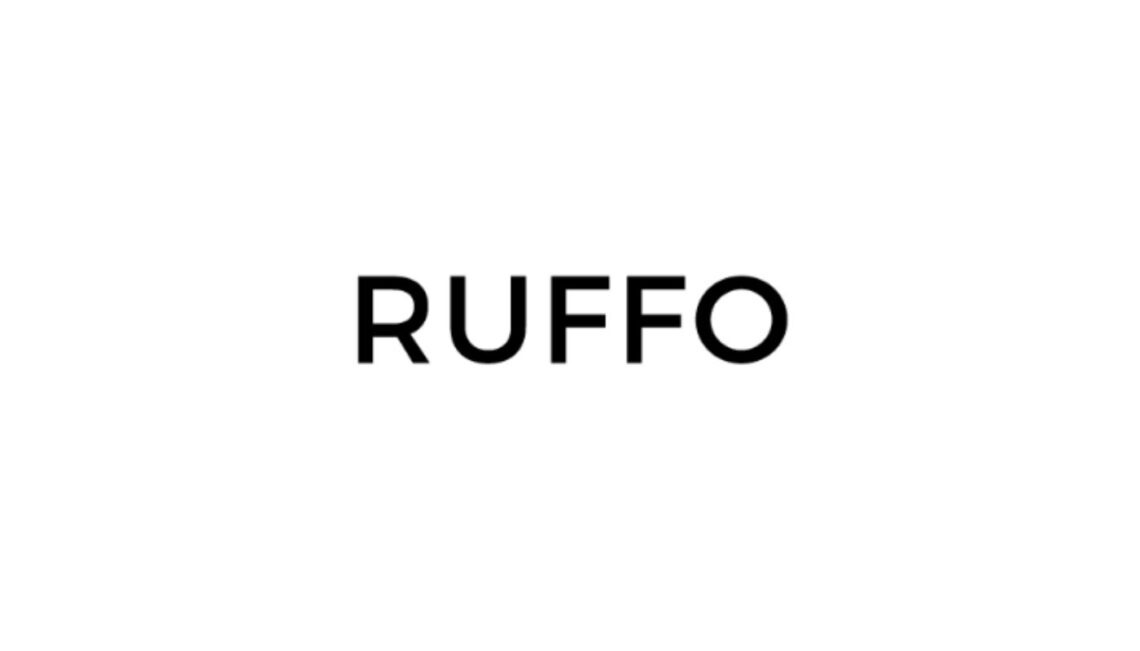 Leather clothing company founded in 1966 in Milan by Ruffo Corsi

Ruffo is a leather clothing company founded in 1966 in Milan by Ruffo Corsi and later managed by his son Giacomo. It also produces the leather collections of Gianni Versace and Jil Sander. In 1997 he launched the Origami Express line of bags and accessories, based on the ancient art of Origami, and in 1998 the Ruffo Research Uomo and Donna brand.

From the spring-summer collections, R Research is designed by A. F. Vandevorst. Sophia Kokosalaki, a 28-year-old Athenian who grew up professionally in England after a master’s degree at Central St Martin’s School in London. She was entrusted with the task of designing the maison’s Research collection for both men’s and women’s prêt-à-porter.

For two seasons, starting in the summer of 2001, the Tuscan brand entrusted the young designer with its avant-garde label, on which almost 20% of orders are based. The project was suspended in 2003 to allow the company to concentrate on the house collections.

From success to crisis

In the 1980s, Giacomo Corsi had taken over as president of the company, which in addition to producing the brands-branded men’s and women’s collections collaborated in the following years with fashion names such as Gianni Versace, Jil Sander, Prada, Dolce&Gabbana, Dior and Cavalli. In 2014, Giacomo Corsi, the son and founder of the Tuscan leather clothing company Ruffo, which reached the height of its success in the 1990s but was later hit hard by the crisis, passed away.