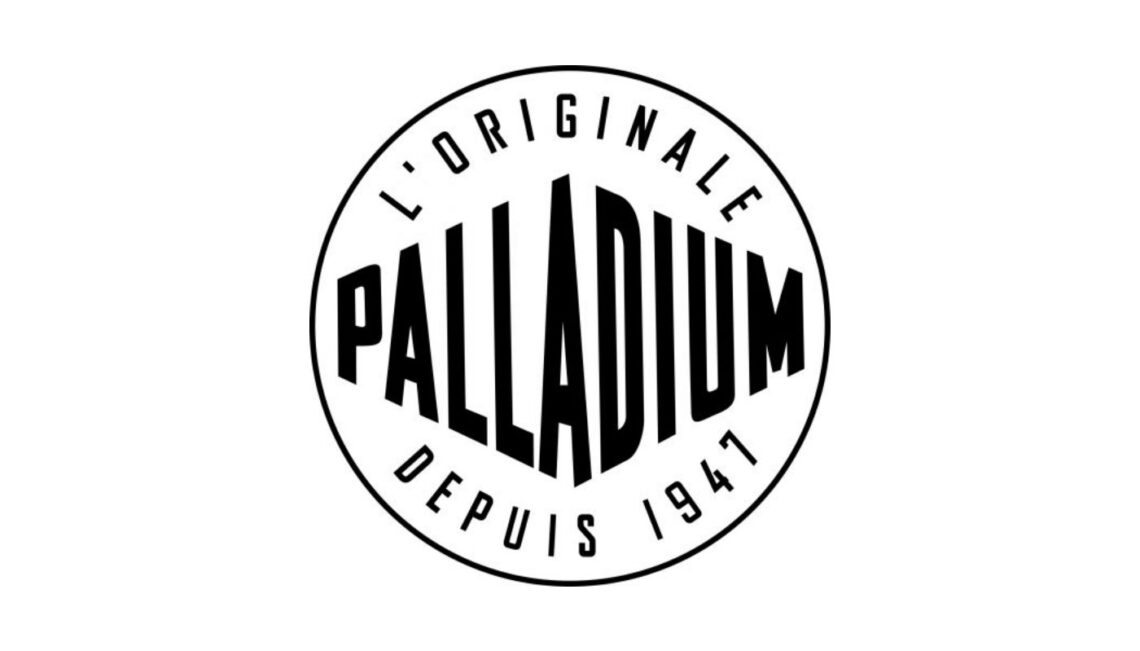 Palladium is a French footwear brand. It is best known for its Pallabrousse model, designed in 1947 for the army. This robust canvas shoe is mounted on a vulcanised rubber sole. Boy scouts, hunters, fishermen and outdoor enthusiasts in general have adopted this shoe. In the 1980s, playing with the colour and materials of the upper, it became popular with young people. 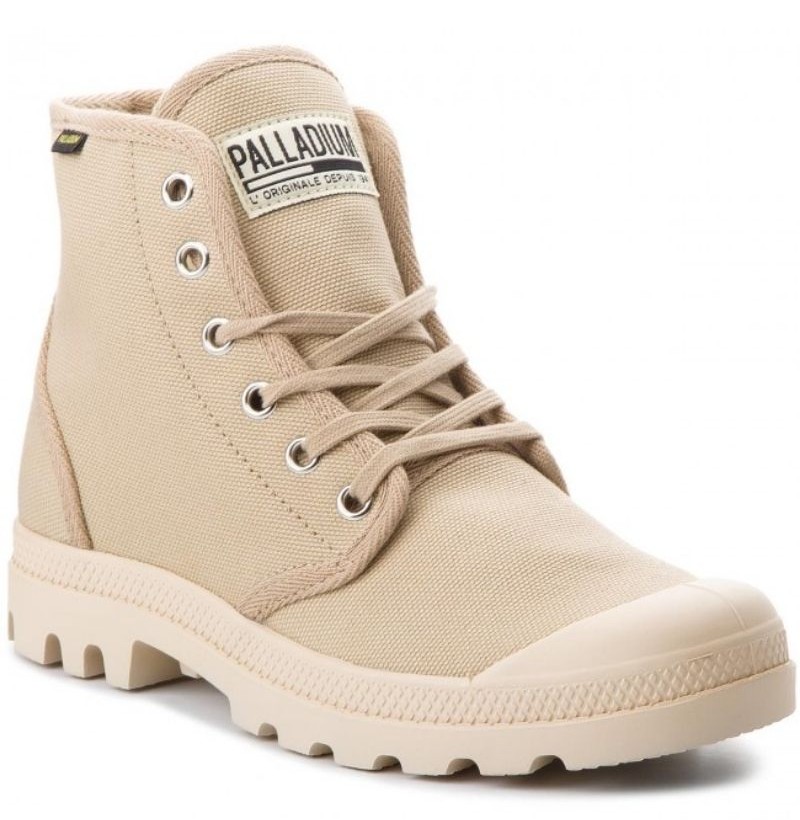 After the Second World War, Palladium created a sturdy shoe for soldiers around the world, the Palladium Pallabrousse boot in 1947 and then the Pampa in 1949. Comfortable and durable, they made history as part of the uniform of the armed forces. Palladium boots are strong yet lightweight, water resistant and were the first boots made of canvas, the fastest drying fabric. Their design has become timeless because they respond to the fundamental need for resistance to the elements, wear and tear, time and trends.

FROM THE BATTLEFIELD TO THE SPORTING ARENA

The Pampa boot was originally designed in 1947 to protect paratroopers in action. 70 years later, not much has changed and modern explorers can experience the same soft landing. Shoes for the freedom generation. Palladium boots made their debut on the streets while the beatnik spirit inspired thousands of young Frenchmen, along with the Pallatennis sneaker.

Palladium arrived in America and the discreet, understated shoes were an unquestionable success among New York City’s avant-garde. The black pampas flats fitted perfectly into the wardrobe of the city’s adventurous gay community and became an iconic part of their uniform. Powerfully styled shoes were a source of affirmation and pride. The artistic communities also often opted for a total black look to stand out, laced up with Palladium’s Pampa Black trainers.

After the decades of fame of canvas boots, many people chose the brand’s leather models during the 1990s. These boots captured the spirit of the moment with a mix of low-key functionality and rock-and-roll cool.

Palladium also created one of the very first ecological shoe lines in 1991. Innovative designs made from eco-friendly materials echo the brand’s values.

It has collaborated with some very influential brands. With Pharrell Williams, with Skepta et JME, releasing archived products with Neighborhood, developing an M65 uniform with Alpha Industries.