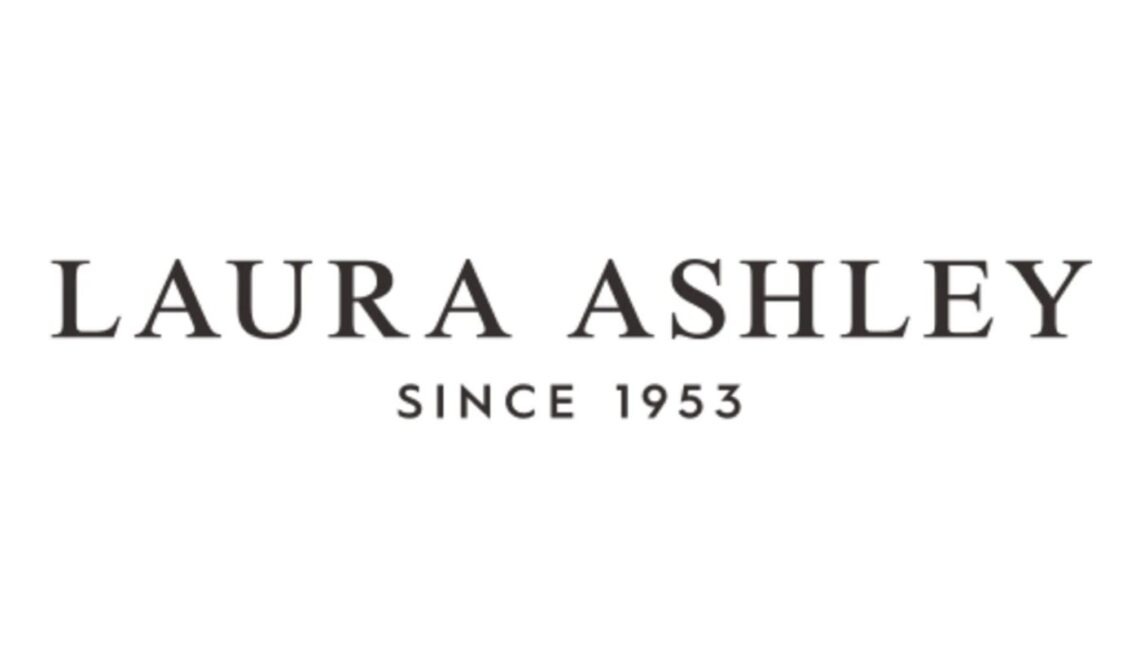 Laura Ashley ia an English brand of fabrics and clothing since 1954. It was created by the genius and business intuition of Laura Mountney (1925-1985) and her husband Bernard Ashley. They lived for seven years in London, then in 1961 they moved to Wales and everything changed.

The rural and romantic atmosphere which surrounded them gave Laura her first ideas for an article of clothing: a short-sleeved cotton top inspired by a gardener’s shirt. Since that time floral patterns were always found on her designs: from pinafore dresses to Edwardian style dresses with frills, tight bodices, and puffed sleeves. Other than clothing, she became famous all over the world for launching a country-chic style that took in wallpaper, bed linen, and interior décor fabrics. Today the brand has stores all over the world and a mail-order catalogue.

In 1953, Audrey Hepburn worn one of Laura Ashley’s foulardes for the movie Vacanze Romane, set in Rome.

In May 2002, the year closed with a growth in turnover of 7% to €448.4 million but a fall in before-tax profits of 9%.
During the same year, Laura Ashley suffered again from the decline in clothes sales. It core business, interior décor, is the one the company decided to bet on, and reorganized the distribution network.

In January 2003, the British brand announced the closure of 35 stores in Europe, meaning it gave up on the German market and underwent reorganization in Holland, Belgium, and France. In the fiscal year ending 25 January, the British company registered a before-tax loss of »4.9 million (€8.7 million), against a net profit of 9.3 millions the previous year. Turnover rose 5.5% to »292 million pounds, with sales growing 6% (at constant exchange rates) in the United Kingdom, but declined 9% in the rest of Europe.

Since 2012 Kwang Cheong Ng is the brand CEO.