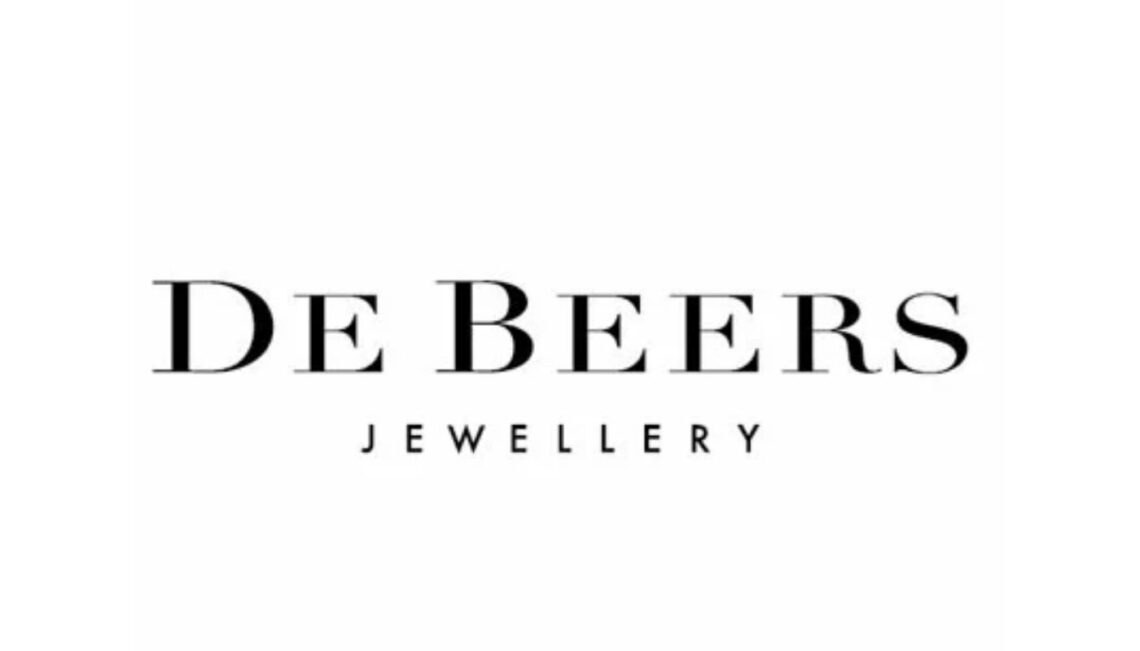 Established in 1888 in South Africa, De Beers is today the world’s largest company engaged in the extraction and marketing of raw diamonds. In fact, in its Botswana, Namibia, and Tanzania mines, owned in partnership with the governments of those countries, it produces more than 40% of the diamonds that are on the world market. Extraction occurs in different types of mines: open air, subterranean, on flood plain, coastal, and under water.

The search for new mines occurs on six continents. The De Beers’ Snap Lake project, which opened in 2000 and is named after the lake in the Northwest Territories of Canada, will lead to the creation of the first Canadian diamond mine. Moreover, the Diamond Trading Company (DTC) is part of the Group and is located in London. It selects, appraises, and sells about two thirds of the world’s annual raw supplies of diamonds. During the 1960s, it supported advertising and promotion campaigns all over the world. This brought benefits to diamond producers, jewellery companies, retailers, and, in the final analysis, consumers.

On January 16th 2001, De Beers Group and LVMH announced an agreement providing for the creation of the company De Beers LV. It was given full autonomy in management and operations in order to test and develop the “consumer brand” potential of the name De Beers in the global market.