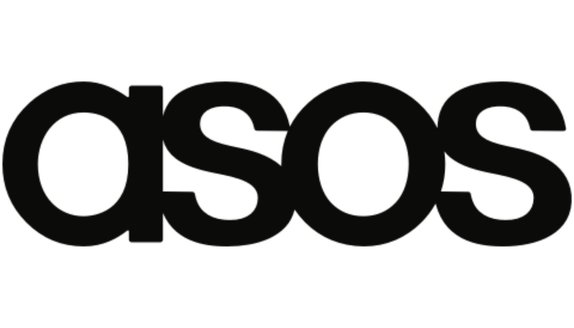 ASOS IS AN E-COMMERCE FOUNDED IN LONDON IN 2000

Asos stands for AsSeenOnScreen. A fashion and cosmetics e-commerce founded in London in 2000 by Nick Robertson and Quentin Griffiths.

It’s one of the major fashion sites on the market, a real container of the fashion system addressed, above all, to the new generation.

With over 850 brands mainly of low-cost fashion and beachwear (including the brand of the same name), Asos is one of the most influential retailers on the web. A constant growth on the market that brought, in 2011, revenues of 495 million pounds, equal to + 46% compared to 2010. This growth target was achieved thanks to the launch of specific websites for the various countries, including Australia, Spain and Italy. In 2012, Brian McBride (former manager of Amazon UK, Dell and IBM) was appointed as the new president of the company.

THE FAILURE OF ASOS IN CHINA

Among the Asos projects there was also the conquest of the Chinese market (after the inauguration of the Russian platform) through the initiative developed together with the Hybris company: a specialized platform for shopping through smartphones and tablets. However the project did not take off as hoped and in 2016 the leaders were forced to abandon China focusing on more favorable markets such as the United States.

In 2013, the Asos executive lost James Hart, who had pledged to launch the retailer’s marketplace. On the other hand, Anders Holch Povlsen became the majority shareholder. 2014 was a terrible year: e-commerce drastically fell on the stock exchange, losing -30%.

Even more serious problems arrived after a few weeks, in June of the same year when a fire inside its warehouse in Barnsley, South Yorkshire in Great Britain, forced the group to suspend all orders for an entire weekend. However the online store was soon relaunched.

At the end of 2014 it grew in the stock market with double-digit sales that made the Italian competitor, Yoox, tremble. The group also announced the appointment of Nick Beighton, former CFO and new CO 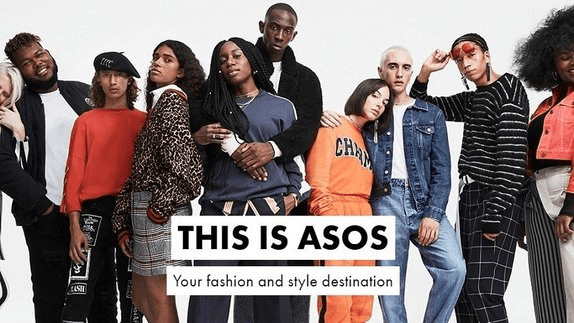 NICK ROBERTSON’S DEPARTURE FROM THE SCENE

Just fifteen years after its foundation, Nick Robertson left his position at Asos while retaining 8.4% of the shares, worth around £ 180 million. Nick Beighton, in the role of new CEO, former chief operating officer of Asos, replaced him. Also due to the decline in the pound sterling, one of the new objectives was to bring the production back to the UK and, in 2016, to hire 1,500 new employees, to be added to the current workforce of about 2,500 people.

Its launch has slowed down due to the homonymy with another Swiss brand (Asos) linked to the world of sport. To start this new project, the British retailer had to pay a penalty of 20.2 million pounds to be able to enter the sports segment under its own name. The only limitation is in the production of garments reserved for the cycling sector reserved, in fact, for Asos.

THE ALLIANCE WITH INDITEX

In 2017, Stradivarius was added to the portfolio of brands that joined the Asos project (including Oysho and Pull&Bear): a low-cost fashion brand successful among the Spaniards of Inditex, already on sale also on Zalando, Topshop, Gap and OVS.

CHANGES IN THE TOP MANAGEMENT AND ECO-SUSTAINABLE NEWS

In 2018 Adam Crozier (former CEO of ITV) took over from Briand McBride, who was the president of Asos from 2012 to that year. With Crozier, the retailer focused on sustainability by launching the “ethical selection”, which is a micro area where you can buy eco-friendly garments and accessories made from plastic and other recycled materials.

In the same year, in 2019, the owner of Asos, Anders Holch Polvsnen, lost three of his four children during the terrorist attack in Sri Lanka.

In February 2021, the British platform, through a formal note, announced the acquisition of Topshop, Topman, Miss Selfridge and Hiitper (controlled by Arcadia group) for a total of 295 million pounds.

The note stated that “this acquisition represents a convincing strategic opportunity in support of our mission to become the number one destination for twenty year old fashion lovers around the world. These are strong brands, which have an excellent resonance on our customer base. Brand equity is very strong in the UK, but these companies have a consolidated presence in both the US and Germany, two of our key markets”.

In October 2021 Nick Beighton, CEO since 2015, left the top management of Asos. The news of the resignation caused the title to lose almost 12 percentage points in that morning.