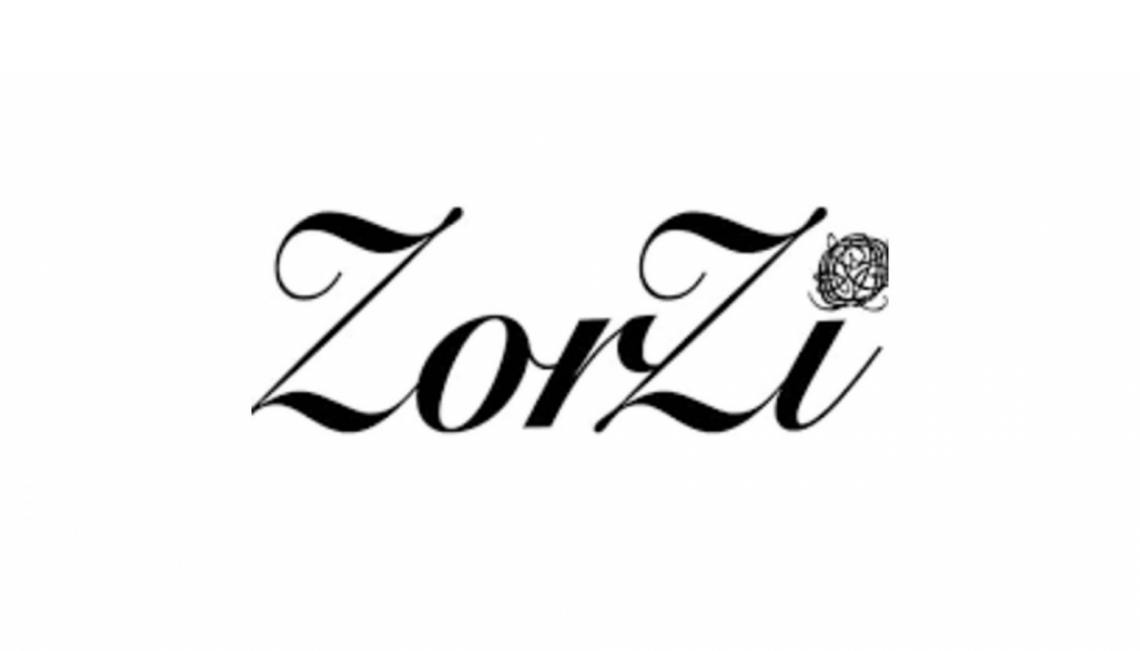 ZORZI, JEWELLERY WITH A CONSTRUCTIVIST AND FUTURIST STYLE

Alberto Zorzi is a goldsmith artist born in Santa Giustina in Colle in 1958. He graduated in 1978 from the Pietro Selvatico School in Padua and taught at the European Institute of Design from 1991 to 1993. Since 1994 he has been teaching at the University of Florence, in the degree course in fashion culture and stylism, and since 1998 he has been professor of goldsmithing at the Academy of Fine Arts in Ravenna.

His education is mainly aimed at expressing himself in a modus operandi that frees him from certain ‘scholastic’ approaches. Thus, he experienced an intense research activity, mainly projected towards international references, especially Germanic and Anglo-Saxon ones. It is therefore not surprising that he arrived at an early stage at the formulation of a very personal style, based on the study of constructivist and futurist art.

His creations are frequently shown in solo and group exhibitions in galleries and museums throughout Europe. These exhibitions denote an aptitude for geometric rigour and, at the same time, continuous formal and material experimentation. Gold is juxtaposed with silver, copper and coloured stones in an expressive research that transforms the jewel into a micro-sculpture with a strong plastic value. Some of his works are housed in the American Craft Museum in New York, the Museum für Kunsthandewerk in Leipzig and the Museum of Contemporary Design and Applied Art (Mudac) in Lausanne.