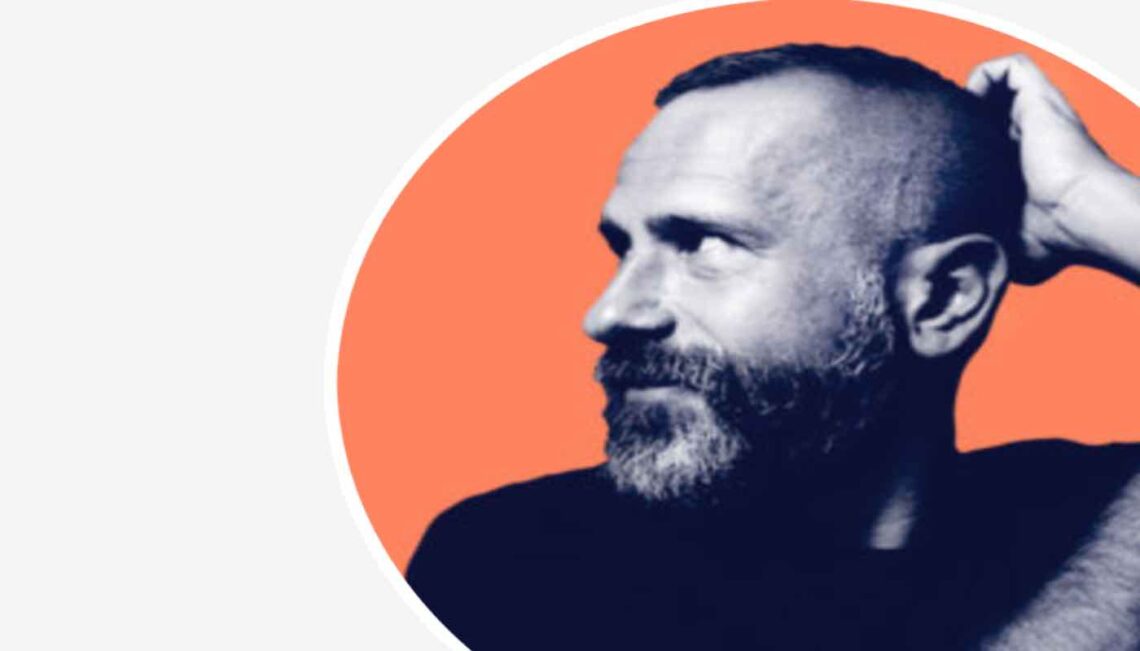 Gaspard Yurkievich was first noticed in 1998 during the 12th Festival of Hyères in on the Côte d’Azur, which brings together fashion’s esordients, namely neodiplomats from fashion schools. Imbued with pop culture, her first collection is striking and very urban.

Graphic, asymmetrical, sculpted, it plays with contrasting materials to ensure glamour and humour. It was shown for the first time in Paris during the prêt-à-porter week. The designer enhances the impact of his clothes with a limited edition CD entitled Yurkievich by Herbert.Backstage noises during catwalks are recorded on the disc, from the squeal of hooks running along racks to the clicking of heels on the floor.

His aggressive and sexy style has led critics to compare him to Jeremy Scott and Jérome Dreyfuss. Yurkievich did not deny his transgressive vocation and for the spring-summer 2002 Paris fashion show, he had the Crazy Horse girls dressed in Buckingham Palace guard uniforms, in guepières and bare-breasted. The musical piece that ironically accompanies the performance is God Save Our Bearskins.

Since 2009, he has been working closely with VAN CLEEF & ARPELS to create clothes for the high jewellery collections and design their presentations.

Thanks to their strong identity, Gaspard Yurkievich and Guido Voss start a new reflection of their work largely inspired by 26 rue des Plantes in Paris. This is a typical Montparnasse artists’ studio, which has become, thanks to them, a design and experimentation studio.

In this environment, they began their first work in a series of collection concepts: ONEPIECE.