Panos Yiapanis was born on the 30th of August 1975 in Cyprus. He comes from a middle-class family, and he studied in a boarding school in Athens. At the age of 17 he served in military service but he realized that the military career is not for him. At 18 he had the opportunity to move to London and study at the prestigious Oxford University, simultaneously with a sculpture course. The university career did not last long; in fact Panos accidentally met the photographer Corinne Day with whom he created a strong bond. 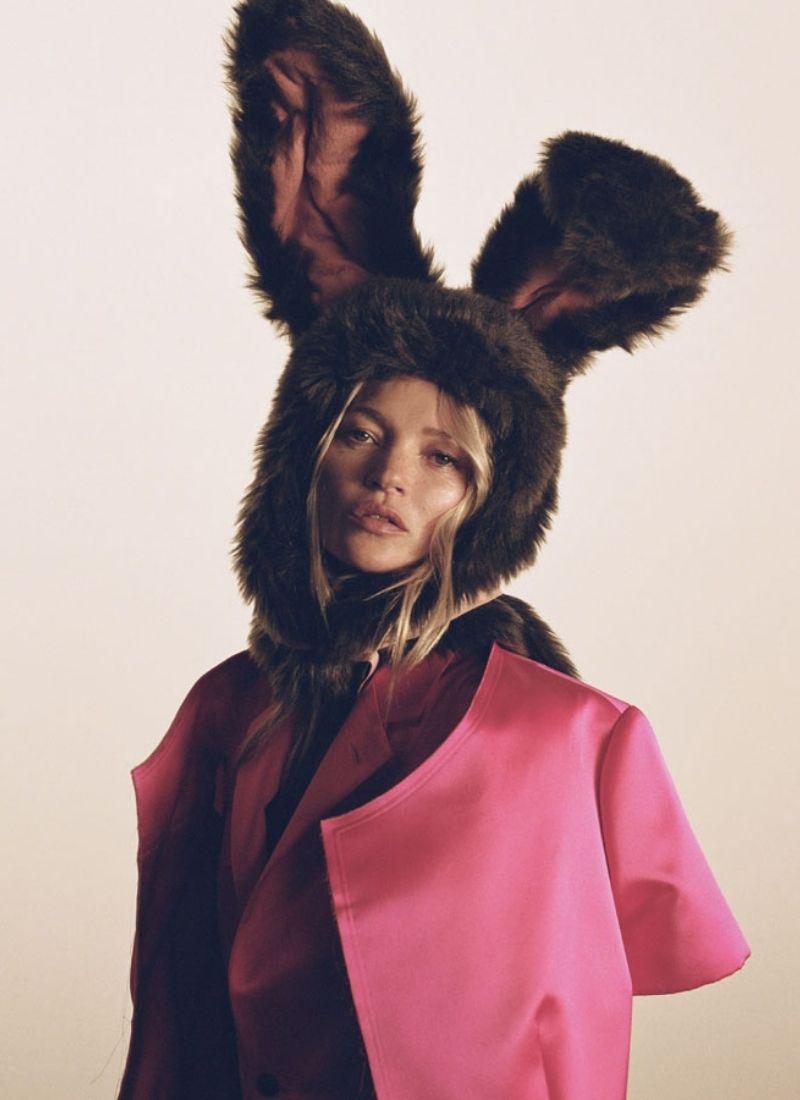 It was thanks to the friendship with the photographer that Panos Yiapanis started to become passionate about the world of fashion and styling. He moved his first steps flanked by an exceptional artist, who helped the young man to understand his style and his path. Panos, with his innate talent, soon became the photographer’s protégé. Together they did some photo shoots for the independent magazine i-D and for The Face. In little lime, Yiapanis’s skills conquered the operators. He started doing photo shoots with important names of contemporary photography like Steven Meisel, Inez van Lamsweerde, Vinoodh Matadin, Steven Klein, Mert Alas, Marcus Piggott, Willy Vanderperre and Mario Testino.

The more he worked and refined his skills, the more Day’s influence was evident in his editorials. He preferred dark colors, black and gray, he loved superimpositions on slender, not very famous models, often recruited on the streets, as he had learned from his teacher Corinne. Panos was so appreciated that he was complimented for an editorial published on the English magazine i-D by the newly hired designer of Givenchy, Riccardo Tisci with whom he began to collaborate as a stylist for the fashion shows. He curated the campaigns for the most important fashion brands, from the beginnings for Chanel Haute Couture with the master Karl Lagerfeld, to Dolce & Gabbana, to the most recent one for Roberto Cavalli for the autumn winter 2011 collection.

From that moment the rise has been unstoppable, boasting collaborations of the caliber of Raf Simons, Rick Owens, Pringle of Scotland and publications in sector magazines including Vogue Italia, L’Uomo Vogue, V Magazine, Another Magazine and Muse Magazine.