ROBERT WUN IS A WOMEN’S CLOTHING BRAND FOUNDED IN 2014 BY THE DESIGNER FROM HONG KONG.

Robert Wun represents a perfect mix between female empowerment and fragility, a synthesis of exaggerated volume and sophisticated shapes.

Robert Wun is the creative director and founder of his homonymous brand. He earned a degree in womenswear in 2012 at the London College of Fashion. His collection presented during the final exam was noticed by Joyce Boutique and had a great success.

Robert launched his brand in 2014, and soon, through a new interpretation of shoes and accessories, he began to tell us the story of a brand inspired by science fiction and the world of nature. 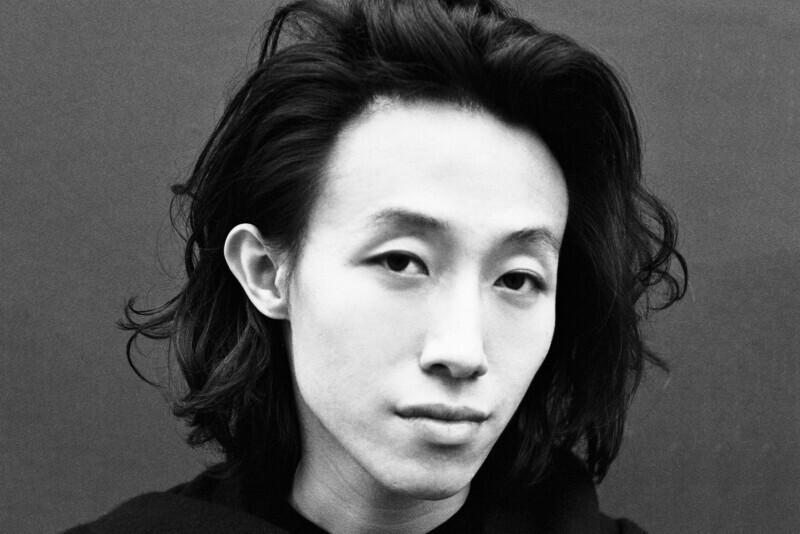 Over the years, Robert Wun was noticed thanks to some successful collaborations, in particular, we point out that with the famous singer Lady Gaga and with Cardi B. In 2015 he participated as a guest designer in the creation of the costume of actress Elisabeth Banks in the movie The Hunger Games: Mockingjay second part. In 2016, he was engaged in a twinning with the Royal Opera House in London, which chose him to create the costumes of the Meta choreographer ballet. The brand was nominated for the International Woolmark Prize in 2016 and, in November of the same year, it was commissioned by the Royal Ballet for Wayne McGregor’s tenth year show.

Sculptural silhouettes and a futuristic approach aim at enhancing the idea of a femininity that is drawn into geometric shapes. Robert Wun often defines himself as a “pupil of Alexander McQueen“, a designer who has inspired him since he was a child. In his creative process he is mainly inspired by elements of nature:

“The beauty of nature is shocking, real and unfiltered: there are millions of interpretations that can be given to a cloud and they will all be unique … My work is a perennial contrast between organic simplicity and an artificial element”.

The collections signed by Robert Wun are the result of a contrast between fragility and female empowerment. The creations with exaggerated and sculptural cuts recall real armours and have been designed to show the strength of modern women.