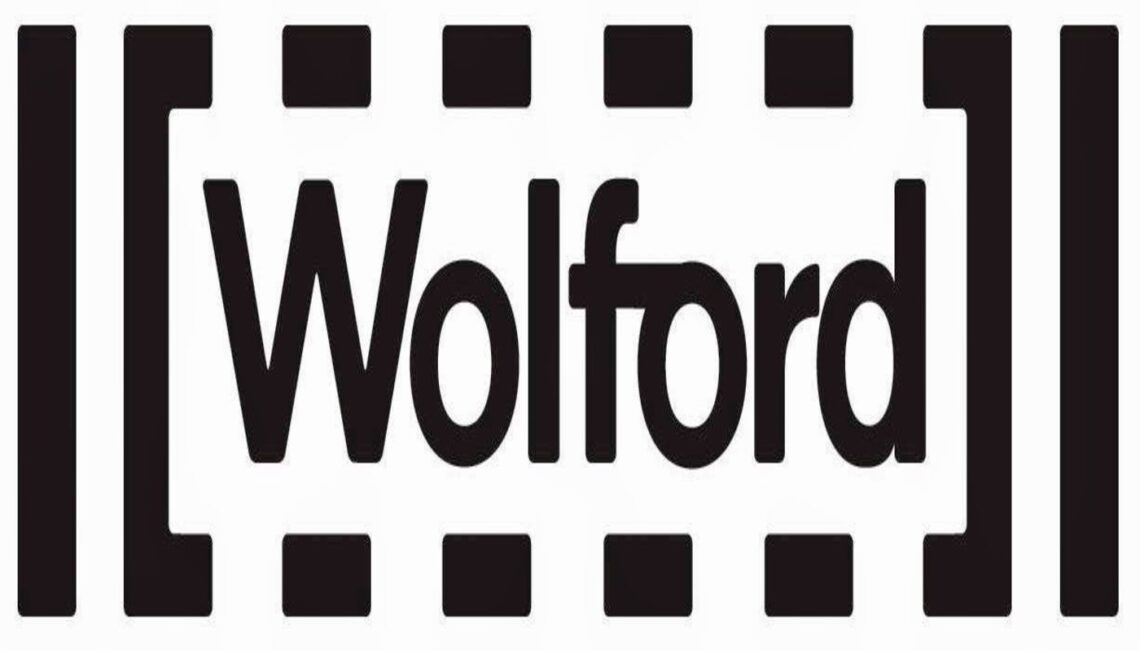 Wolford is an austrian hosiery industry. In 1998, it launched the tights-dress invented by designer Philippe Starck: it is called Starcknaked Multiwear and is made of microfibre. Moreover, it can be transformed from a long, low-cut dress to a low-cut mini-skirt dress. It has six combinations and is produced in four colours. Wolford started in Bregen in 1946, mainly as a manufacturer for other brands. Then, the company has expanded its range from stockings to tights, from leotards to dresses and men’s tights. Since 1988, it has been a public limited company. 80% of its turnover comes from exports. It has branches in Europe and America and a few sales outlets in Japan.