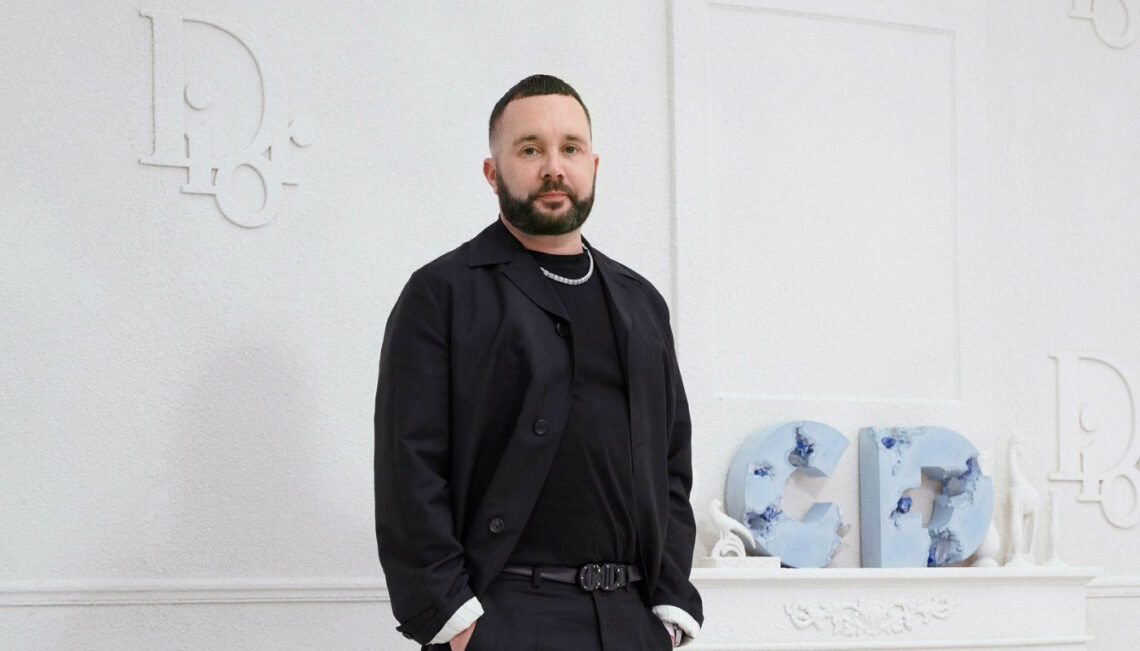 Kim Jones is a British designer, currently the creative director of Dior Homme and Fendi’s women’s collection. Cosmopolitan, a lover of punk and streetwear. The ability to shape his creativity to serve the brands he works for, makes Kim Jones one of the most appreciated designers in the fashion world.

Born in London on 11 September 1979, thanks to his father’s work he had the opportunity to grow up in contact with different cultures, Ecuador, Ethiopia, Kenya and Tanzania, and to cultivate a love for Africa that would accompany him throughout his life. Returning to London, he first studied art and photography before turning to fashion, studying at the prestigious Central Saint Martin’s. Specialising in menswear, his graduation collection in 2002 was a success, so much so that John Galliano bought part of it. 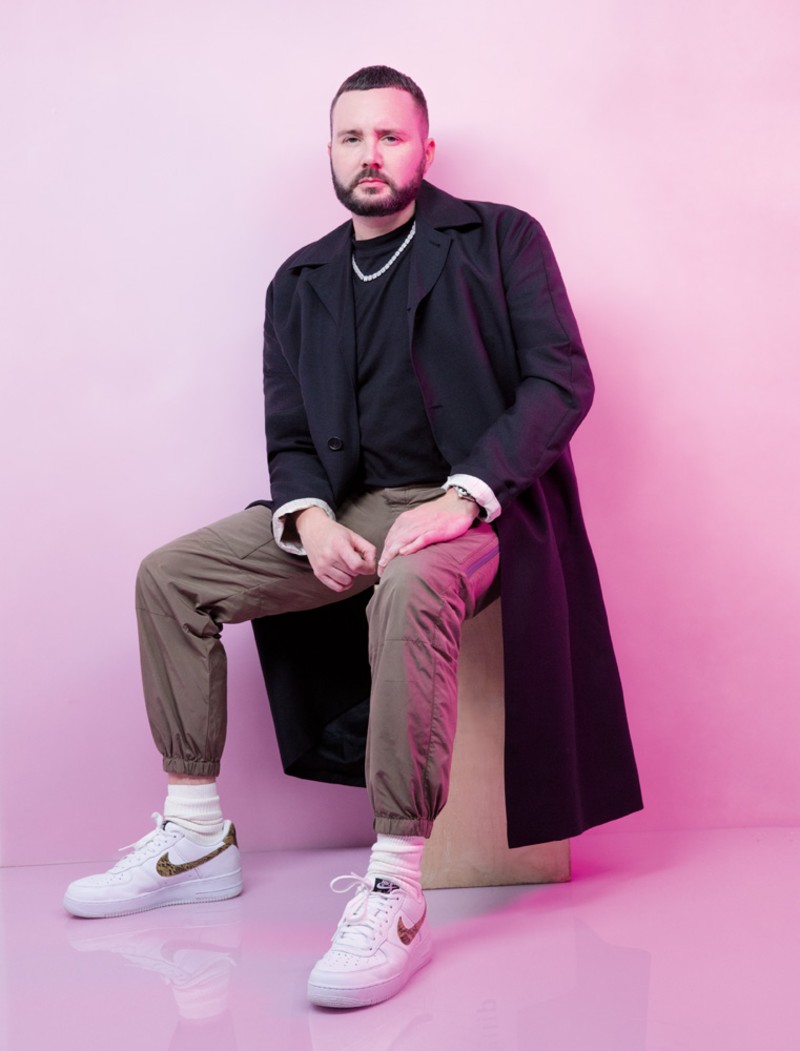 In 2003 he decided to establish his eponymous brand while working as a freelancer and collaborator for several brands. These included Iceberg, Hugo Boss and Topman. Five years later he was asked to head Dunhill and as a result of his work was named best menswear designer two years in a row.

Kim Jones’ talent was recognized and LVMH entrusted him with the direction of Louis Vuitton in 2011, with the aim of removing the dust from a brand with an important history. The goal was achieved: thanks to Kim, the brand is experiencing a second golden age, reaching new segments of the public. He is the author of the collaboration that turns the fashion world upside down and decrees the entry on the streetwear scene. For the Fall Winter 2017/2018 season, the Supreme X Louis Vuitton capsule was presented, a Limited Edition that generated unprecedented attention. In January 2018 Kim Jones left the creative direction of the fashion house, Virgil Abloh arrived in his place.

Kim Jones at Dior and Fendi

Two months after leaving Vuitton, Kim Jones was chosen to direct Dior’s homme line and accessories. The British designer rewrote the maison’s codes, reinterpreting them in a new key contaminated by streetwear influences. Once again, collaborations are the way to achieve this. Arriving at Dior he involves among others the American artist Kawn for his debut collection, Hajme Sorayama famous for his pin-up style robot women, the Ghanaian painter Amoako Boafo, Kenny Scharf and the rapper Travis Scott.

After 54 years with Karl Lagerfeld, Kim Jones was called to Fendi. An arduous task that coincides with his debut in women’s fashion.

On 30 November 2021, thanks to his work at Dior Homme and Fendi, the British designer was awarded “Designer of the Year” at the Fashion Awards.