Margaret Zhang, pseudonym of Zhang Ning, is a talented young woman with an unmistakable style, with a following of more than a million followers on instagram. Despite her young age, she has covered various roles including that of photographer, creative director, writer, stylist and model.

Zhang Ning graduated from the Faculty of Economics and Law at the University of Sydney. In 1992, the family moved to Australia due to the father’s work. Since she was born and raised in Sydney, she is lucky to be fluent in both English and Chinese.

In 2009, at the age of 16, she opened her first personal blog called Shine by Three. A community of fashion bloggers, photographers and stylists, where she wrote personal reflections. A digital space where Margaret shared all her wonderful experiences with her fans, posting photos of food, travel and fashion. Margaret defined it as:

“A deposit of visual stimuli in the form of images”

An extremely motivated and determined girl who can support an entire fashion editorial department on her own, editing texts, photographing and modeling if necessary. Her style is eclectic and unpredictable: it can be seen in the extravagant colour of her hair, first pink and now blue.

At the age of 27 she moved to Beijing where she took over from the editor-in-chief and founder of Vogue China Angelica Cheung, becoming the youngest to cover this prestigious role.

Although young, she has been in the fashion circle for many years. With her eclectic style she has a past as a fashion blogger, stylist, photographer, model and other titles. Moreover, she is a buyer, art director, presenter of fashion shows and editor for the Australian edition of the magazine “Harper’s Bazaar“.

She is also the co-founder of Background, a consulting agency that aims at bridging the gap between Western and Chinese culture, lifestyle and brands.

THE NEW FACE OF VOGUE CHINA

On the 25th of February 2021, Condé Nast Group officially announced Margaret Zhang’s (Zhang Ning) new role as the new omni-media editorial director of Vogue Apparel and Beauty.  She took over from Vogue China’s chief editor and founder Angelica Cheung, becoming the youngest to fill this role in Vogue‘s history.

Vogue China currently reaches an audience of over 57 million through its combined print, digital and social channels.

Since its launch in 2005, Vogue China has established itself as the most important authority of Chinese fashion, with distinct content created for multiple platforms including print, digital, social and video platforms.

Zhang will be responsible for developing new and innovative ways to connect Vogue China with communities, and elevating creative and design talent while integrating sustainability and inclusiveness issues.

“I am delighted to welcome Margaret to the Vogue China team, where both her visual strength as a creative and her business acumen will help to speed up our plans to digitize and develop a new formula for media success.” 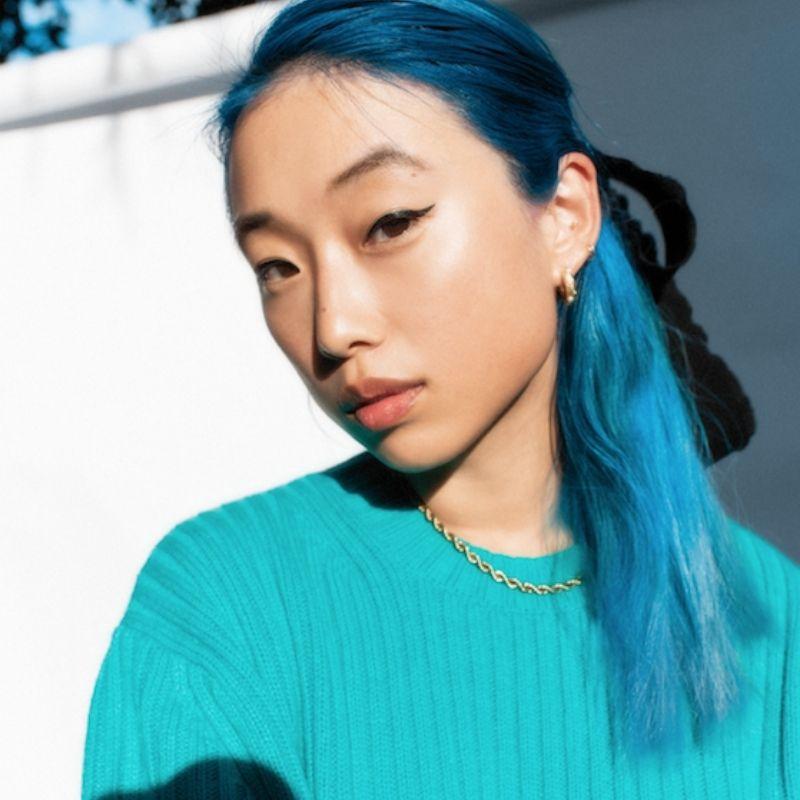 “Her ability to leverage Condé Nast China’s data and insights along with her knowledge of new and emerging digital platforms will help us to create cutting-edge programs, campaigns and events with our partners.”

The news of Zhang’s new hiring was well received in China. In a period in which print publishing is struggling to maintain its relevance in a digital landscape, Vogue must be able to move through social channels boldly, adapting to an increasingly demanding audience.