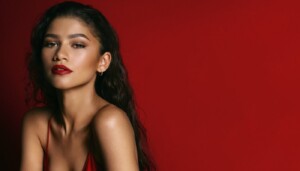 Zendaya Coleman’s career began away from film, as a dancer and model, before landing at Disney in her first work in television, Enemies for the skin. The one with Disney is a partnership that continues in the following years with the roles of Rocky Blue and KC Cooper respectively in the Disney Channel sitcoms Full Speed ​​and KC Secret Agent. The film debut comes in 2017 in the Marvel team, for which she plays the famous role of Mary Jane (MJ) in Spider-man: Homecoming.

Indeed, in the fashion area, she is the testimonial of Valentino.

Zendaya was born on September 1, 1996 in Oakland, California. Her father is African American, while her mother is has German origins. Since an early age, she lived in the California Shakespeare Theater, where her mother works as a manager and teacher in the theatre’s student conservatory program. Because of this, Zendaya participates in several plays while studying at the Oakland School for the Arts. He plays Little Ti Moune in Once on This Island and Joe, a male character, in Caroline, or Change at Palo Alto’s TheaterWorks. He also participates in plays on Shakespeare in Richard III, Twelfth Night and As You Like It.

Zendaya took her first steps into the world of entertainment in 2009, when she became a model for Macy’s, Old Navy and Mervyns. She then plays the character of Rocky Blue in A Tutto Ritmo for Disney released in 2010 in the United States and in 2011 in Italy. It is on this occasion that the actress releases a promotional single entitled Swag it Out.

In the same year, Zendaya continues to sing in the single Watch Me alongside Bella Thorne, author of the soundtrack of A Tutto Ritmo.

The marriage between music and acting continues at Disney, for which Zendaya works on her first television film Neighbors in 2012. For the film, the actress produces a promotional single entitled Something to Dance For, contained in the album of Bella Thorne, Live 2 Dance Bella Thorne.

At the end of 2012, she signed a contract with Hollywood Records, with which she produced her debut album Zendaya.

In 2013, at the age of 16, the actress participated in Dancing With The Stars winning the second place with her dance partner Valentin Chmerkovskiy.

ZENDAYA, THE RELATIONSHIP WITH DISNEY

The following years represent a turning point for Zendaya in her career as a singer, but also as an actress, taking her first steps in the world of cinema and gradually consolidating herself as a rising star of the show.

Towards the end of 2013, Disney calls her again to take part in the TV series KC Secret Agent. Originally, the series was going to be titled Super Awesome Katy, but that was later changed to KC. Undercover (KC Secret agent in Italy). Later, in 2017, Zenday will tell in an interview with Vogue how she contributed to the change of name, explaining his desire to create an all-round character, who was capable of doing things typically associated with the male universe, such as martial arts and other activities judged through the lens of the stereotype.

2014 is the year of collaborations with Disney, for which she plays Zoey Stevens for Zapped – Zoey’s New Life.

SUCCESS BETWEEN MUSIC AND CINEMA

In 2015 Zendaya participates as a host in the 87th edition of the Oscars styling her hair with dreadlocks. Upon seeing the look, Fashion Police’s Giuliana Rancic makes a controversial comment about her hair, assuming it smelled like patchouli oil and weed. In response to the comment, https://www.today.com/popculture/zendaya-barbie-honors-star-standing-her-culture-t47001 Zendaya claimed dreadlocks as a symbol of African American culture in no way associated with drug use. Later, Rancic claimed that the comment seemed racist, but that this was not her intention. In any case, after this episode, Zendaya received a Barbie Mattel replicating her Oscar look. 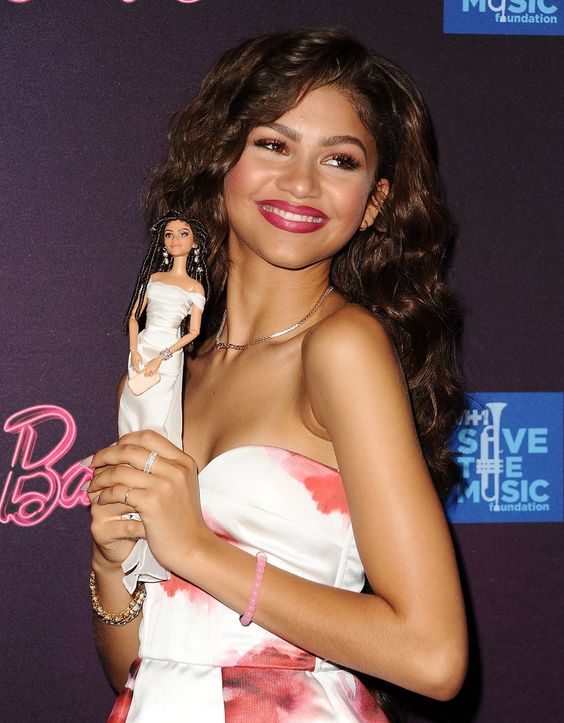 In 2016, the actress made a cameo appearance in Beyoncé’s visual album, Lemonade. Afterwards, Zendaya declares that she felt like she was part of music history.

The following year, he appeared in Bruno Mars’ video for the single Versace on the Floor.

In 2019 she takes part in the TV series Euphoria, in which she plays Rue Bennet. For her performance in the series she becomes the youngest actress (24 years old) to have won an Emmy Award, obtained in 2020.

In 2020 she starred alongside Timothée Chalamet in Dune, whose release was postponed to 2021 due to the pandemic from coronavirus.

The following year she starred with actor John David Washington in the film Malcom & Marie, directed by Sam Levinson and shot during the precautionary lockdown against COVID-19. In the film, Zendaya shows off some gorgeous pieces, the most notable of which is Aliétte’s low-cut, braided-neck dress, chosen by costume designer Law Roach. The choice of the dress was dictated by the desire to materially represent the experience of the protagonist. As the costume designer herself states, the director wanted a dress that was iconic and that survived even at the end of the film in the viewers’ visual memory. 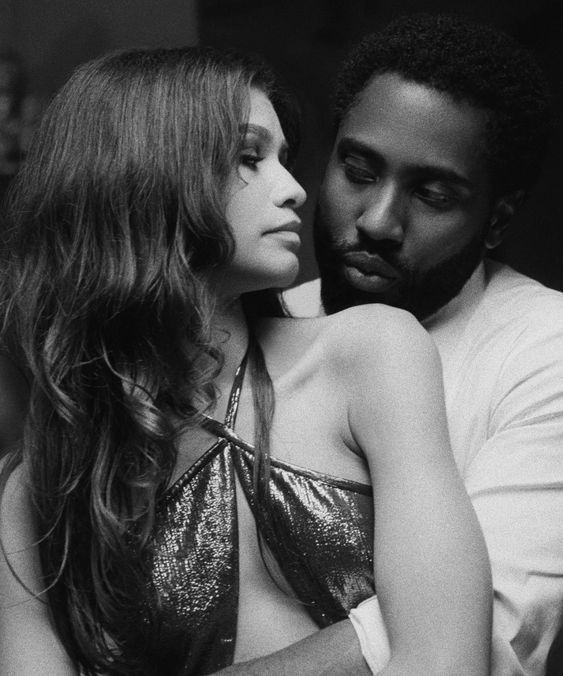