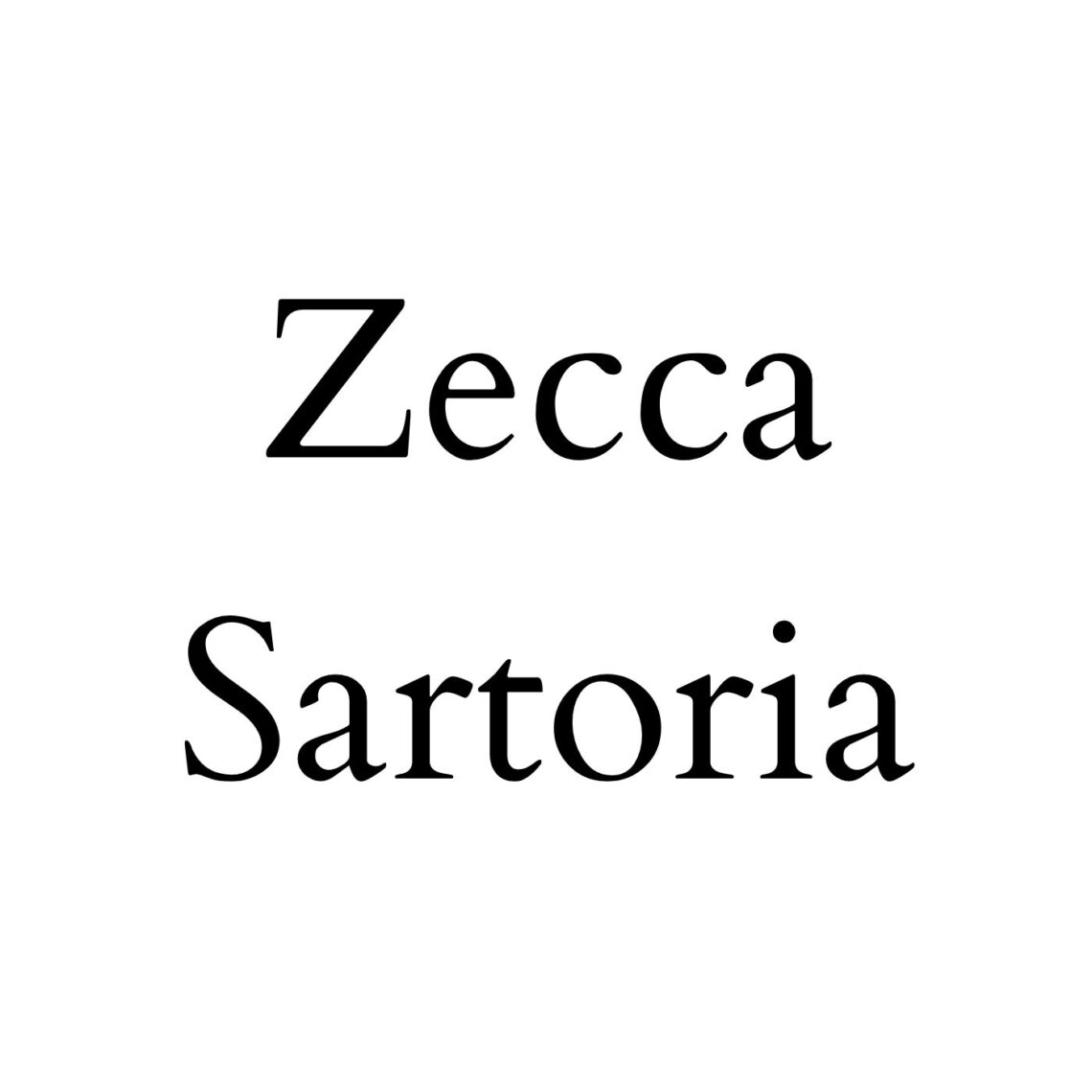 Founded at the beginning of the 1920s by Nicola Zecca and his wife, the tailoring company was based at 46 Via Ludovisi in Rome. From the very start, the couple had close links with couture and the French tradition. Two dresses made by Sartoria Zecca for Princess Giovanelli, based on styles by Madame Vionnet and Chanel, can be admired today at the Costume Gallery in the Pitti Palace in Florence and donated by Umberto Tirelli.

CONTACTS WITH FASHION HOUSES BEYOND THE ALPS

The haute couture tailoring company was in constant contact with French fashion houses thanks to the contribution of Mario Vigolo. The dress designer regularly went to Paris and returned full of news, tips, information, and, above all, patterns which he gave to Nicola Zecca.

ZECCA, THE PROMOTER OF AN ITALIAN-STYLE PROJECT

In the years of economic self-sufficiency and the birth of the Ente Moda, Zecca found themselves firmly on the side of national fashion, becoming the promoter of 100% Italian products and gaining greater recognition for their craftsmanship. In fact, their clothes were very coveted by the bourgeoisie of the time.

FROM THE POST-WAR TO THE PRESENT DAY

But immediately after the war the company went back to buying French fashions in response to the demands of their new customers: especially through Rina Modelli in Milan. When the company closed at the end of the 1960s, its archive was acquired by Tirelli. Amongst the papers are a series of designs photographed thirty years earlier that were part of the Ente Moda’s examination to know if the designs were truly “Italian” or copied from French models: at the bottom you can see the printed gold mark that is to all extents the symbol of an authentic Italian creation. The majority of Zecca’s clientele moved to Antonio De Luca who had the know-how required to continue the style and tradition of the great dressmakers.