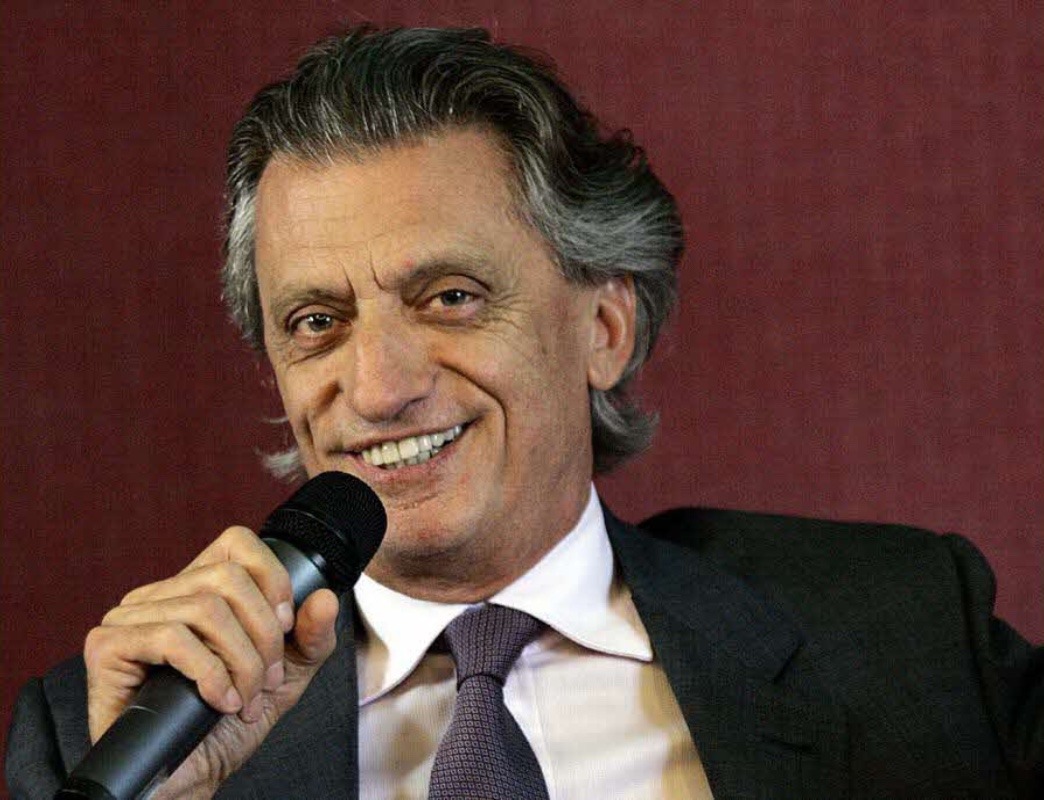 Roger Zannier gained international recognition with the clothing group that he founded in 1962. Zannier group was based in Saint-Chamond, between Lyon and Saint-Étienne.

In the 1980s his clothing business expanded in Europe, with the production of the Kickers, 3 Pommers, Absorba, Z, Floriane and Confetti brands.  Thus, the group becomes the European leader in children’s fashion and clothing,  including an extensive portfolio of brands.

A change in the fashion industry came with the development of licences, which Zannier took advantage of alongside similar brands like Levi’s Kids and Dim Enfants, signing licenses with big designers such as Kenzo Kids, Junior Gaultier, Paul Smith Junior and Esprit Kids in 1995.

The ‘Kidiliz’ name was first used for the multi-brand concept created in 2015, initially as an e-commerce site then as a brick-and-mortar network, retailing all of the group’s brands (Z, Catimini, Lili Gaufrette, Absorba, 3 Pommes, etc.) and its licences (Levi’s Kids, Kenzo Kids, Paul Smith Junior, etc.). In 2016 Zannier decides to give a turn to its business, and the company was named “Kidiliz Group”. The word “Kid” connects with the French entrepreneur’s intention to increase the group’s international customers.

In recent years, Kidiliz Group has been controlled by the Chinese company Zhejiang Semir Garment Company, which was supposed to support the group’s restructuring. However, the Covid-19 pandemic impoverished the company and increased the debt to the Chinese company. As a result, the pioneer of children’s fashion in France, Roger Zannier, had to sell the French company, putting the Italian subsidiary in crisis, where mass redundancies are planned.