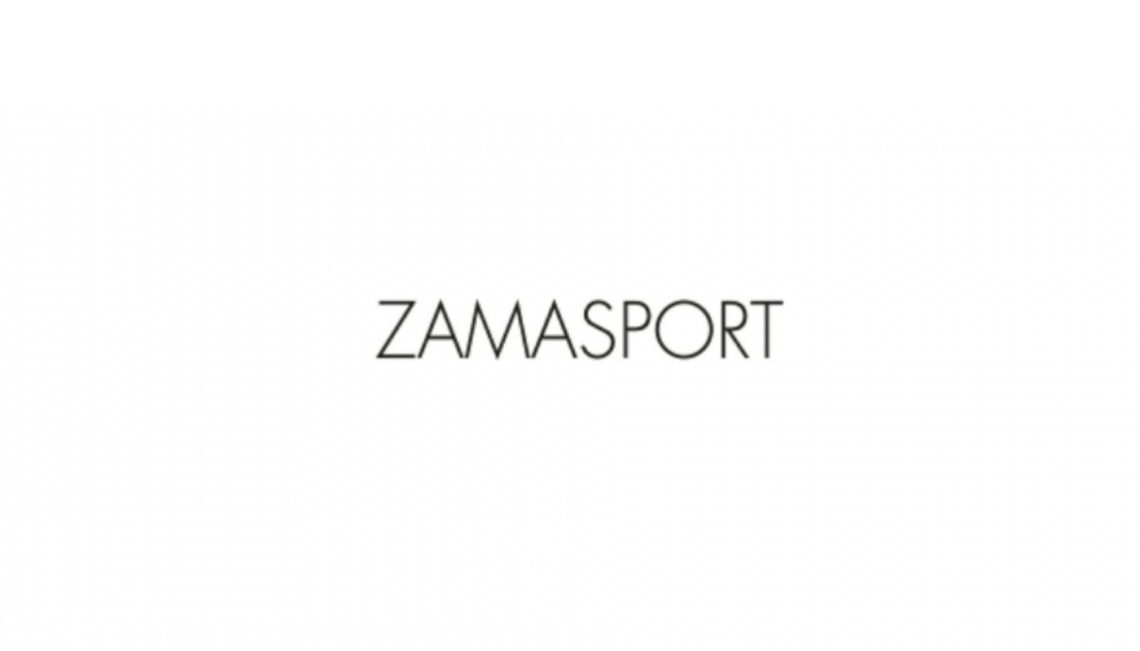 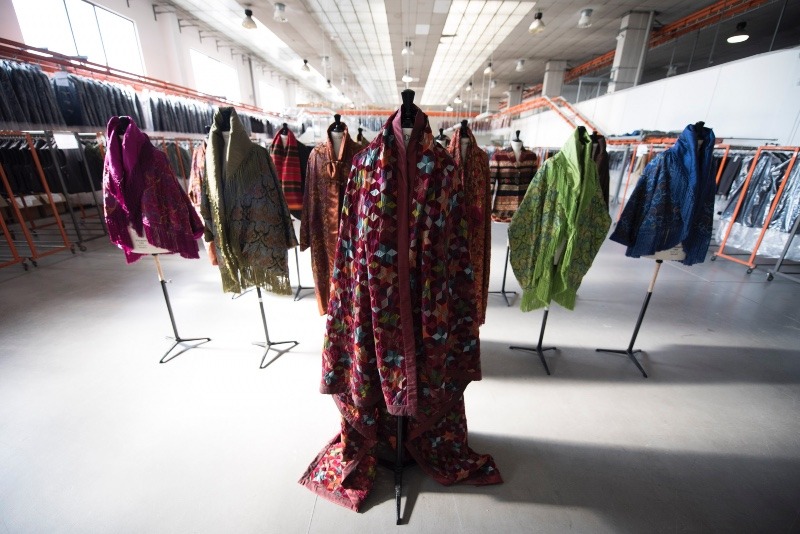 Zamasport is an Italian clothing manufacturer founded in Novara in 1966. It was born from the conversion of Maglificio Augusto Zanetti, a family-run knitwear and linen company founded at the beginning of the 20th century.

The Callaghan brand, whose knitwear is manufactured and distributed by Zamasport, was founded the same year and designed by Walter Albini from 1968 to 1972. When Albini ended his relationship with Callaghan in 1972, a young Gianni Versace took his place, where he remained until 1986.

Accustomed to working with avant-guarde designers, Zamasport then employed Romeo Gigli to bring a fresh ethnic edge to the company’s new Collections, which met with international success at the end of the 1980s. Subsequently, the line was designed by Scott Crolla and in 2000 by Nicolas Ghesquière.

THE DIRECTION OF WALTER ALBINI

Italian fashion was changing and the decisive turning point coincided with the fashion show in March 1971. Albini presented the garments of five brands at the Circolo del Giardino. In a single show, the fashion designer presented the collections of Basile for jackets and trousers, Escargots for knitwear, Callaghan for jersey, Misterfox for dresses, Diamant’s for shirts, creating the first totally coordinated garments. Thus the first examples of the “total look” were born. Albini’s peculiarity was the combination of original spirit and deep technical experience in knitwear.

After Albini left, Callaghan chose a young man of 26, son of the owner of a boutique in Reggio Calabria and Callaghan’s client: Gianni Versace. The collaboration between the designer’s creativity and the expertise of Zamasport’s technicians resulted in many innovations: new knitting stitches were created, thread lace was introduced, and mat-stitch fabrics were produced.

With Versace, Callaghan discovered organzine in viscose jersey, which soon became his workhorse and was widely used in the draped dresses that were the brand’s distinctive hallmark for many years.

In 1985, Romeo Gigli arrived on the scene, bringing to Callaghan a new prêt-à-porter philosophy, applying new rules to the woman’s dress, created thanks to a careful study of proportions, revolutionizing traditional models, by seeking out highly unusual and distinctive textiles: women now recognized their own femininity and a new way of dressing.    With Gigli, Callaghan achieves the culmination of quality and creativity at the international level and is a forerunner in launching a highly acclaimed avant garde line

In 1995, the artistic direction of Callaghan was entrusted to Scott Crolla. The Scottish designer creates clothes for an ageless, label-free woman who chooses a garment for the pleasure of it and without any conditioning.

For the Spring/Summer 2000 collections, the design of the Callaghan line was entrusted to Nicolas Ghesquière who helped consolidate the brand’s international success with the New York fashion show. The collaboration lasted only one year.

In 2021, the new headquarter in Novara was inaugurated. The headquarters is renovated with a green upgrade by Frigerio design group. Reflecting the company’s values close to environmental issues: from the choice of materials, the distribution of space and light, to the management of resources.

Currently, the third generation is responsible for the management and is carrying out very important collaboration projects on an international level.