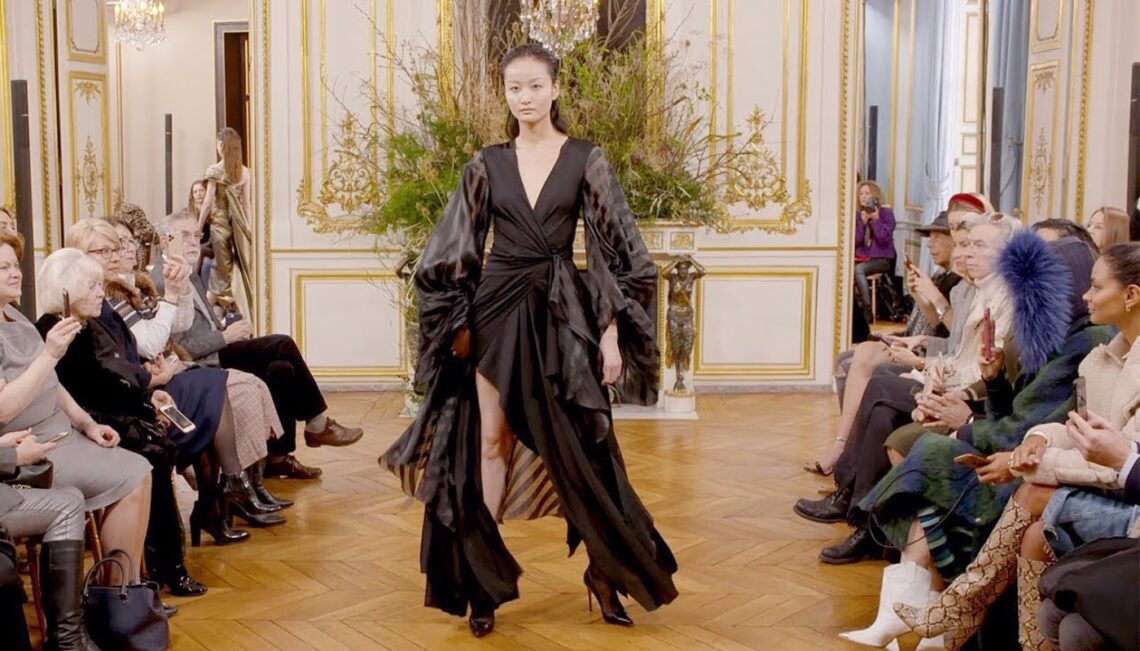 Valentin Yudaskin is a Russian fashion designer born in 1964. In 1990 he opened his own fashion house in Moscow and, the following year, made his debut in Paris at the Haute Couture week. 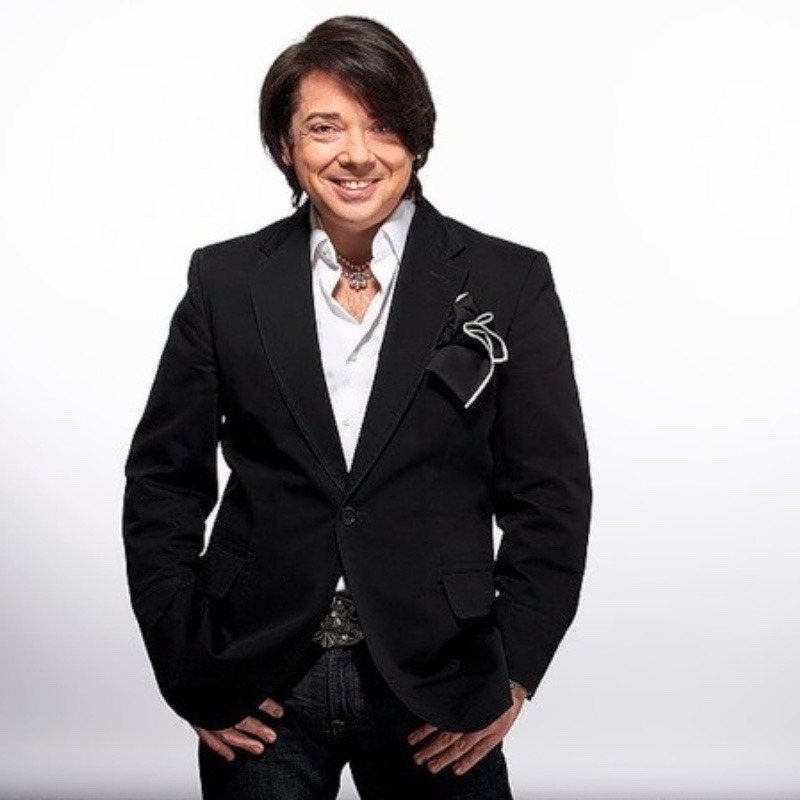 At the end of 1998 he signed a distribution contract with Vision, which allowed him to distribute his creations on the world market. The following year, he showed for the first time at Milano Collezioni Donna. At the end of 1999, the first women’s fragrance inaugurated the cosmetics department of Valentin Yudashkin Trade Mark.

The line was produced by the French “Parour Parfume” and distributed in Russia and Europe. Yudashkin’s debut in jewellery was in March 2001, when he presented a series of hand-designed porcelain pieces at Moscow’s Central Concert Hall to coincide with the fashion show for his nineteenth haute couture collection entitled The 21st dream of Sheherezada.

The line was the result of a joint venture with Lucas International, a jewellery company with 25 years’ experience. In September of the same year, the underwear line was launched. The Brotini family’s Pakerson company signed an agreement for the production (entirely made in Italy) and sale of Pakerson by Valentin Yudashkin, a line of men’s and women’s footwear presented at Micam in Milan in the second half of March 2003.