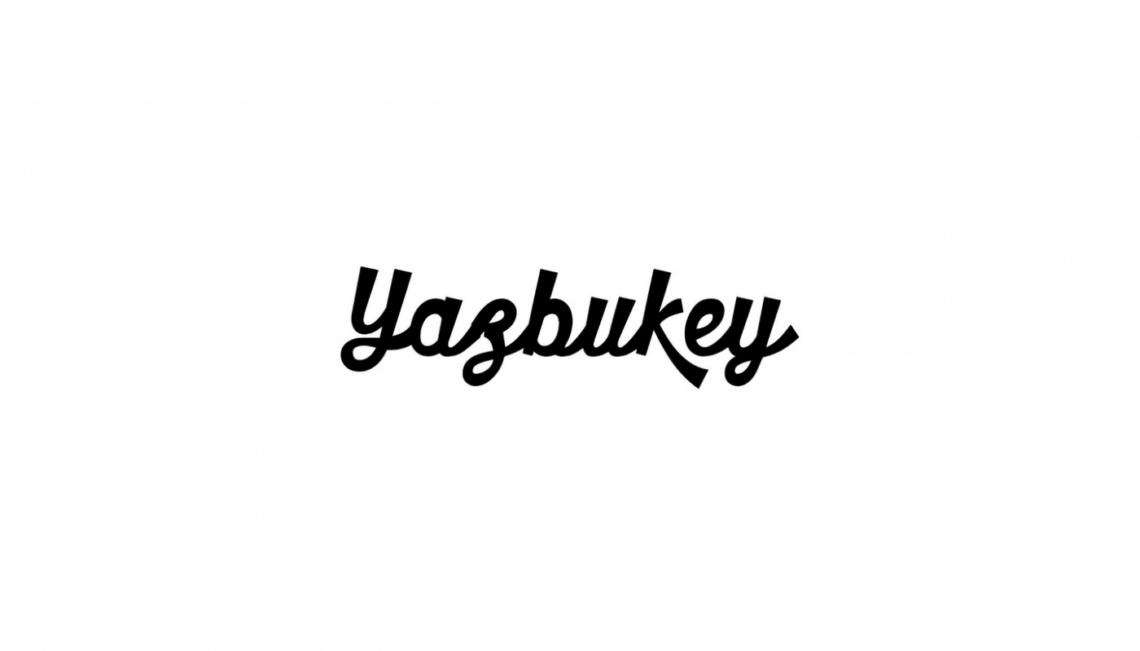 Yazbukey is the brainchild of two sisters and designers: Emel was born in Cairo (1977) and Yaz in Istanbul (1973). They are grandchildren of Farouk, the last king of Egypt, and after a period travelling the world, they moved to Paris.

Yaz studied industrial design and became an intern at famous fashion houses such as Martin Margiela, Martin Sitbon, Givenchy, until becoming Jeremy Scott’s assistant. In March 2000, they presented their first line of accessories together, which they repeated in the autumn of the same year. They collaborated with Gaspard Yurkievich on the autumn-winter 2002-2003 ready-to-wear show in Paris.

Since the turn of the century, the Yazbukey brand has given us an endless number of playful and creative jewellery collections, conceived by a fertile imagination that knows how to mix pop references in a frivolous but complex way of images. Yaz has tamed every technical and structural aspect of plexiglass, combining it in unusual combinations such as metal or macramé.