FIL XIAOBAI (PSEUDONYM OF YAN SISHI) IS A FAMOUS INFLUENCER BORN IN THE 90s ORIGINALLY FROM CHENGDU, CAPITAL OF THE SICHUAN PROVINCE IN CHINA

Fil Xiaobai is an emerging figure in the fashion scene, with an ever-changing appearance, starting from her extravagant hair colours. Her photos, which mainly portray her street style outfits, are characterized by bright colours and urban landscapes.

As one of the main influencers of the country, she boasts approximately 5 million followers on the Chinese Weibo platform and works with international brands such as Chanel, Louis Vuitton, Gucci, Dolce & Gabbana and Stella McCartney.

Fil Xiaobai’s career started in 2012 when she won the the Travel Channel photography contest during the Paris Fashion Week. Her eccentric look was captured by street-style photographers Bill Cunningham and Tommy Ton. This is when she began her career as a freelance stylist, sharing her daytime and evening looks on Weibo. She took some chances, typical of her fancy.

In 2017 she was invited to walk the catwalk of Dolce & Gabbana‘s fall and winter 2017 fashion show at the Milan Fashion Week, which acted as a springboard in the world of fashion. 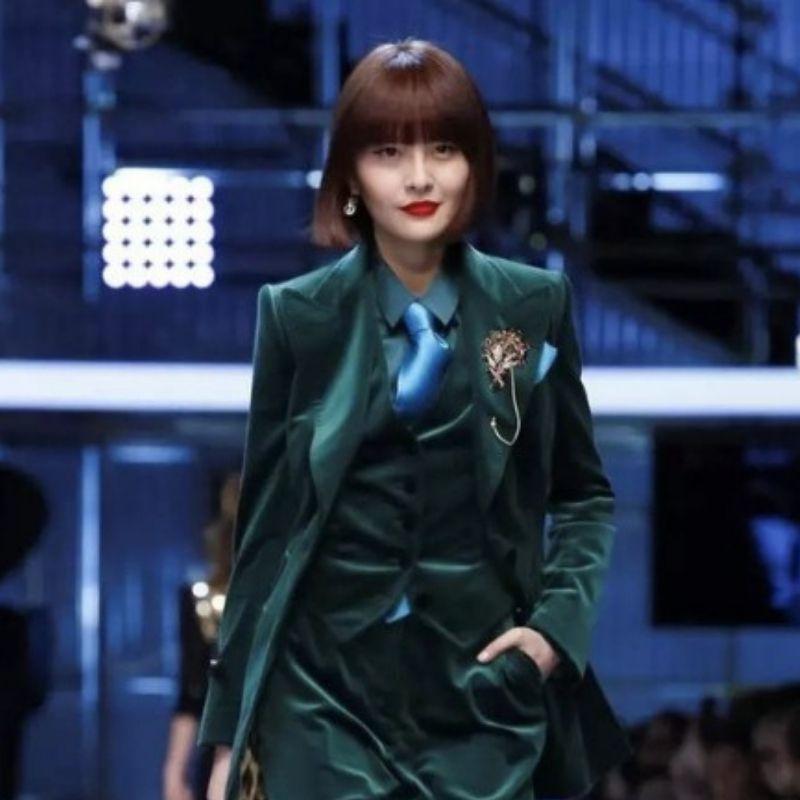 Fil Xiaobai at the Dolce & Gabbana fashion show in 2017

The influencer collaborated with numerous celebrities and artists, including Victoria Song, lead singer of the K-pop girl f (x) group, and Kris Wu, actor, model and former member of the South Korean-Chinese boy band EXO. Song is the first Chinese brand ambassador of the Burberry brand.

She was the only Chinese influencer to attend the Dolce & Gabbana fall / winter 2017 fashion show and the first Chinese face in Stella McCartney‘s “One City One Girl” campaign with the singer Dua Lipa and Irene Kim.

She currently collaborates with Kris Wu, testimonial of the Burberry brand, and Song Qian, ambassador of the Loewe brand. Today at the age of 27 Fil is a high fashion KOL (Key Opinion Leader) with over 2 million followers on Wechat and 3.28 million on Weibo.  She also started publishing posts on instagram where, despite being blocked from access to users in China, she managed to reach over 170,000 followers.

Fil Xiaobai is a girl of many resources. Her style is characterized, in fact, by the perfect combination of urban look and high fashion brands. Recurring elements in her outfits are rhinestones and biker boots. Her eccentric personality is also reflected in the pop-colored hairstyles, which have become real trends. She has many tattoos; she did the first one at the young age of 13. 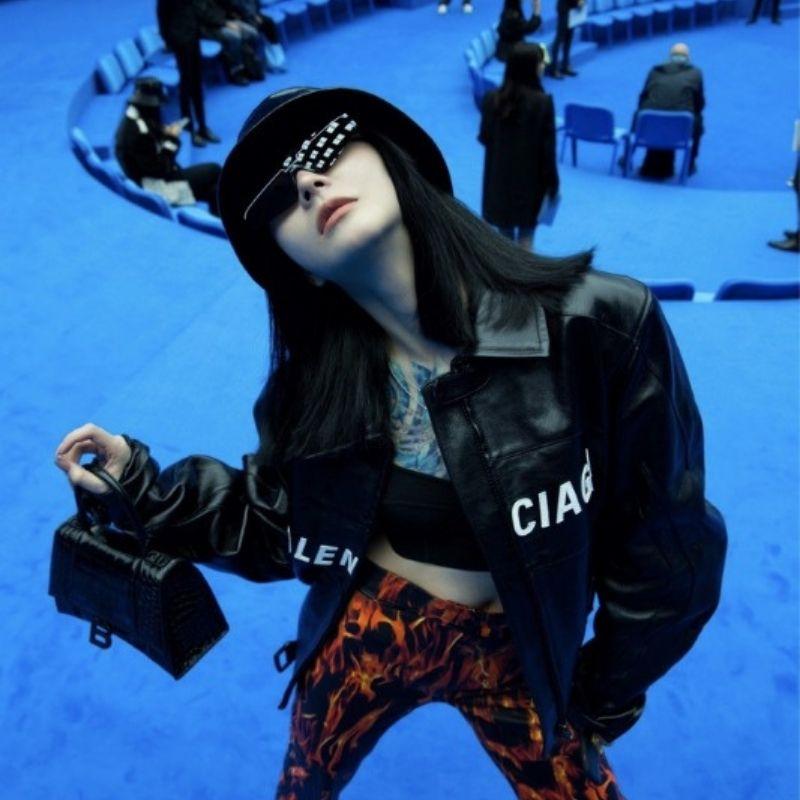 Fil Xiaobai stands out as a style icon even in Shanghai, the most international city in China. In some of her interviews, she also revealed that she is particularly fascinated by the style and atmosphere of New York, a city where she loves shopping.