CHRISTIAN WIJNANTS (1977) IS A BELGIAN DESIGNER KNOWN FOR HIS KNITWEAR

THE DEBUT IN FASHION WITH DRIES VAN NOTEN

Originally from Brussels, in 1996 the 17-year-old designer moved to Antwerp to study at the Royal Academy of Fine Art. He was noticed by Dries Van Noten who, as a talent scout, immediately identified creative potential in him, so much so that he entrusted him the knitwear line and, subsequently, greater responsibilities. Christian learned a lot from his “teacher”: he had a lot of imagination, so much so that in 2001 he won the Jury Prize at the Hyères Festival and entered the Olympus of his country’s new generation of creators. 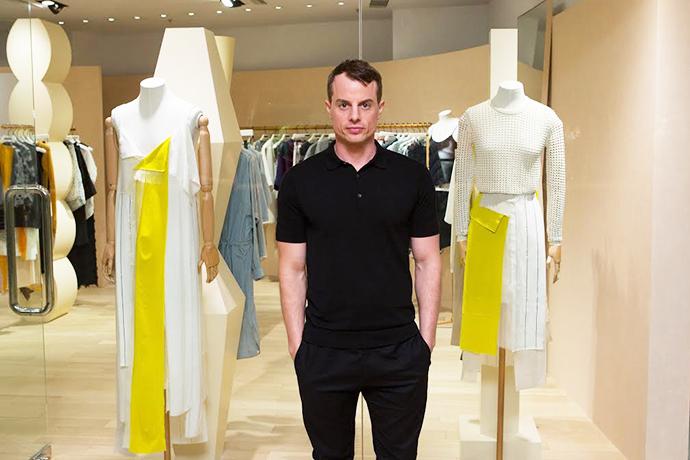 THE CAREER AND STYLE

Careful to every detail, perfectionist, he proposes a style that has sartorial influences with very personal and nonconformist interventions: he signed a ready-to-wear brand already known in USA and Japan. After working for Dries Van Noten in Antwerp and Angelo Tarlazzi in Paris, in 2003 he launched his brand, which was inspired by surrealism, by dada style and African folk art. He was particularly appreciated for his feminine and poetic style. He created contemporary and feminine silhouettes with a strong focus on fluid prints. The brand was sold in reference boutiques and department stores such as Le Bon Marché and Farfetch.

Since 2005 Christian has been a professor at the Royal Academy of Fine Arts.

Christian Wijnants won the International Woolmark Prize in 2013, opened a flagship store in Antwerp in 2015 and added a men’s collection to his label in 2019. 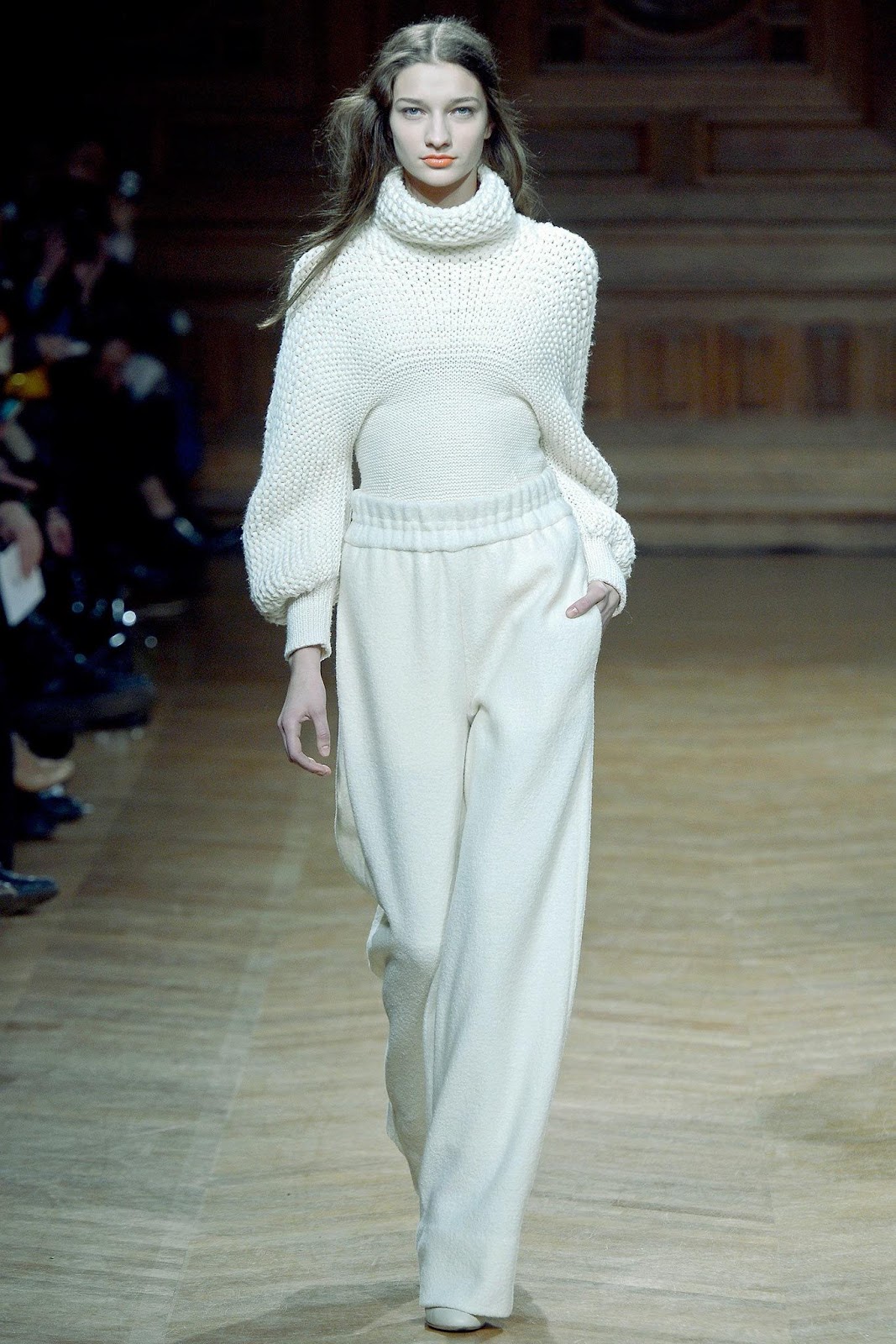 Knitwear continues to be his distinguishing feature. Fall/winter 2021 was presented in the empty rooms of the Museum of Fine Arts in Antwerp. The garments were inspired by the rich iconography of the works on display and by the place itself. For the men’s line, Wijnants gave shape to childhood memories: the stripes of the ties worn by his father, altered in proportions and freely manipulated. The chosen colour palette alternates deep shades of burgundy or forest green with soft tones such as sky blue, lavender and cream. 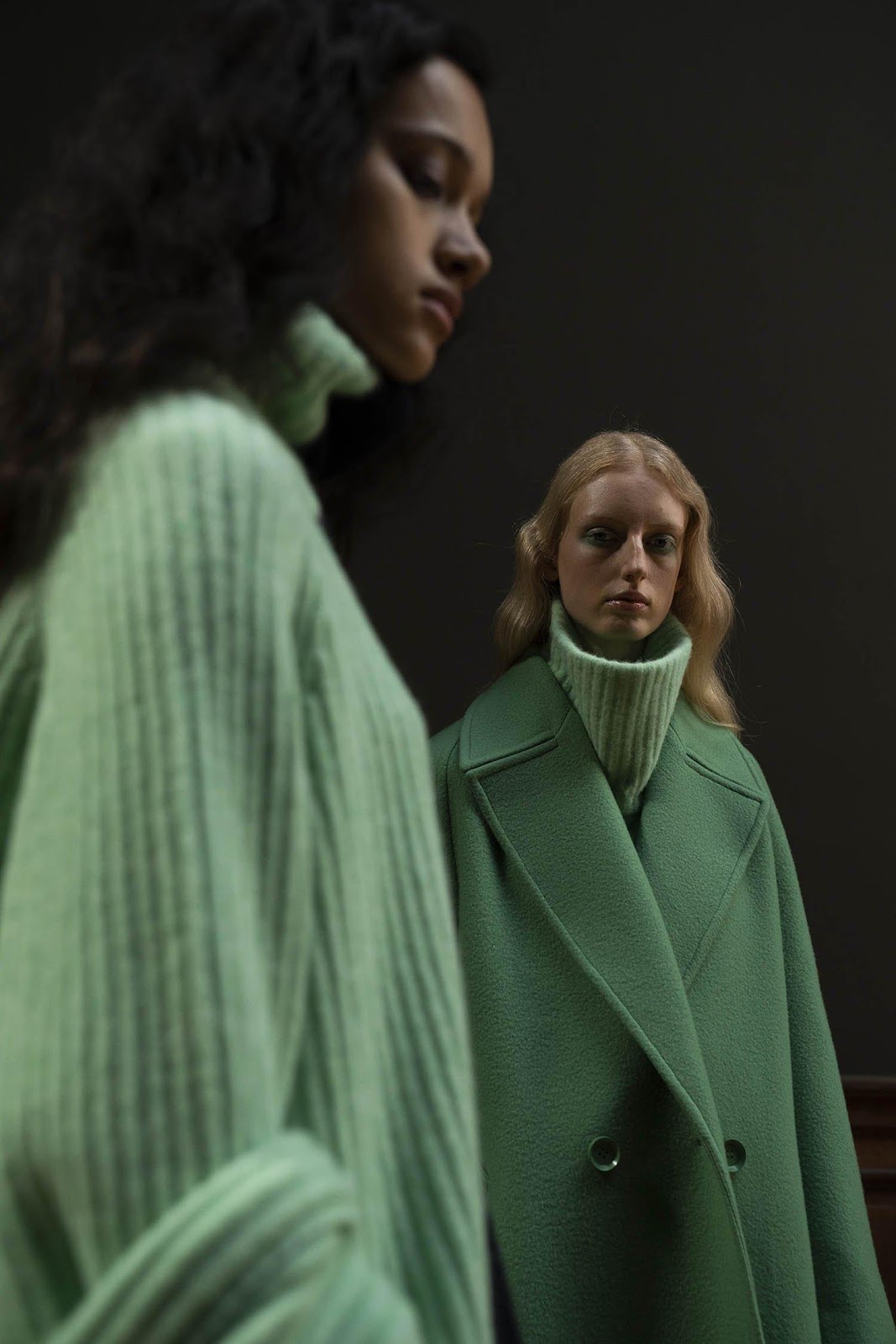