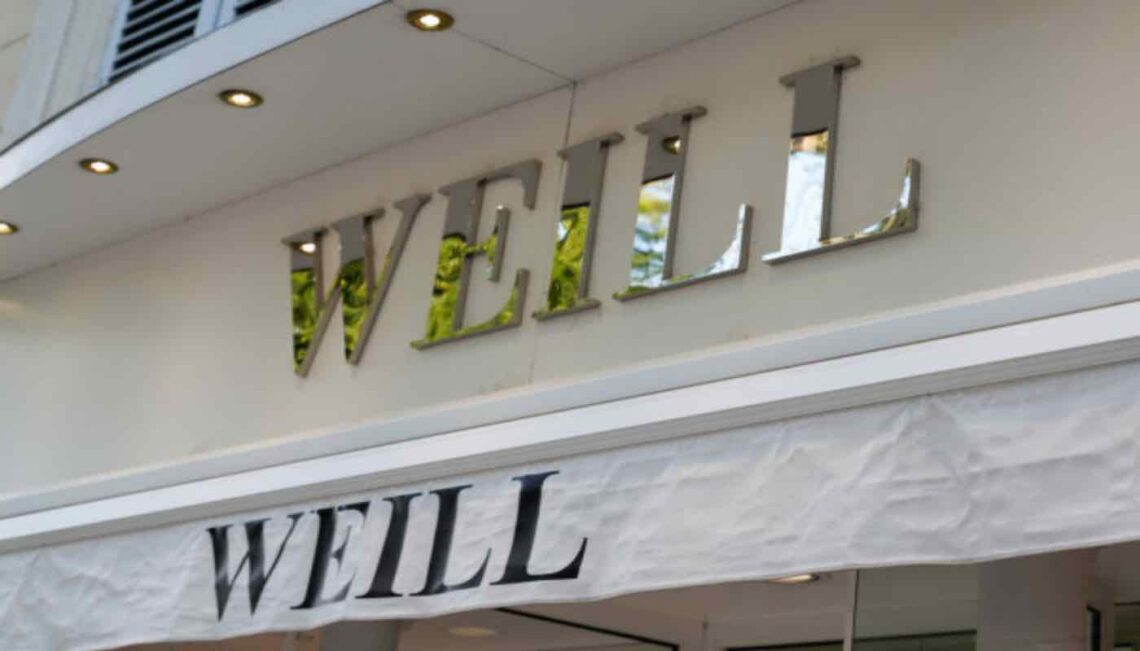 It dates back to 1892, when the Alsatian Albert Weill created the first non-tailored clothing company for women in Paris, in the Sentier. His nephew Jean Claude, in 1949, after a trip to the ready-to-wear America, convinced his father Robert to adopt its systems and, the first in Europe, to baptize his ready-to-wear garments, sign them and advertise them.

The Weill company (two factories in Lens and Provins) was still entirely run by the family. In 1972, Jean Claude succeeded his father. His children Bernard, Jean Pierre and Viviane work in the company.