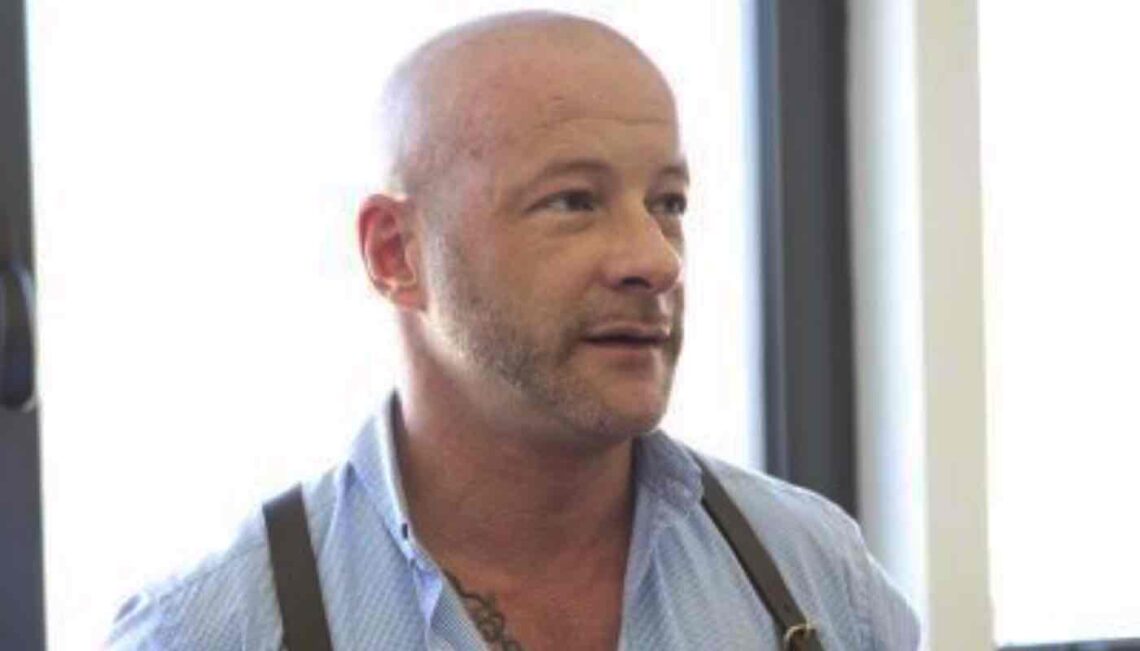 Christian Weber is creative director and chief designer of CW Christian Weber. Originally from Austria, Weber still remembers his early career working alongside his grandmother as a seamstress attaching buttons.

Born into a family of textile manufacturers, Christian grew up in the world of fashion. After a few years in the style departments of major brands such as Versace and a stint in Los Angeles at BCBG Max Azria, he has had his own line since 2006.

She has created a functional and sophisticated women’s line where art and fashion coexist. His latest collections draw inspiration from the 80s, disco music and Rubik’s cube. In his production Weber follows the motto of the Wiener Werkstätte: “Better to work 10 days on one product than to produce 10 products in one day”.