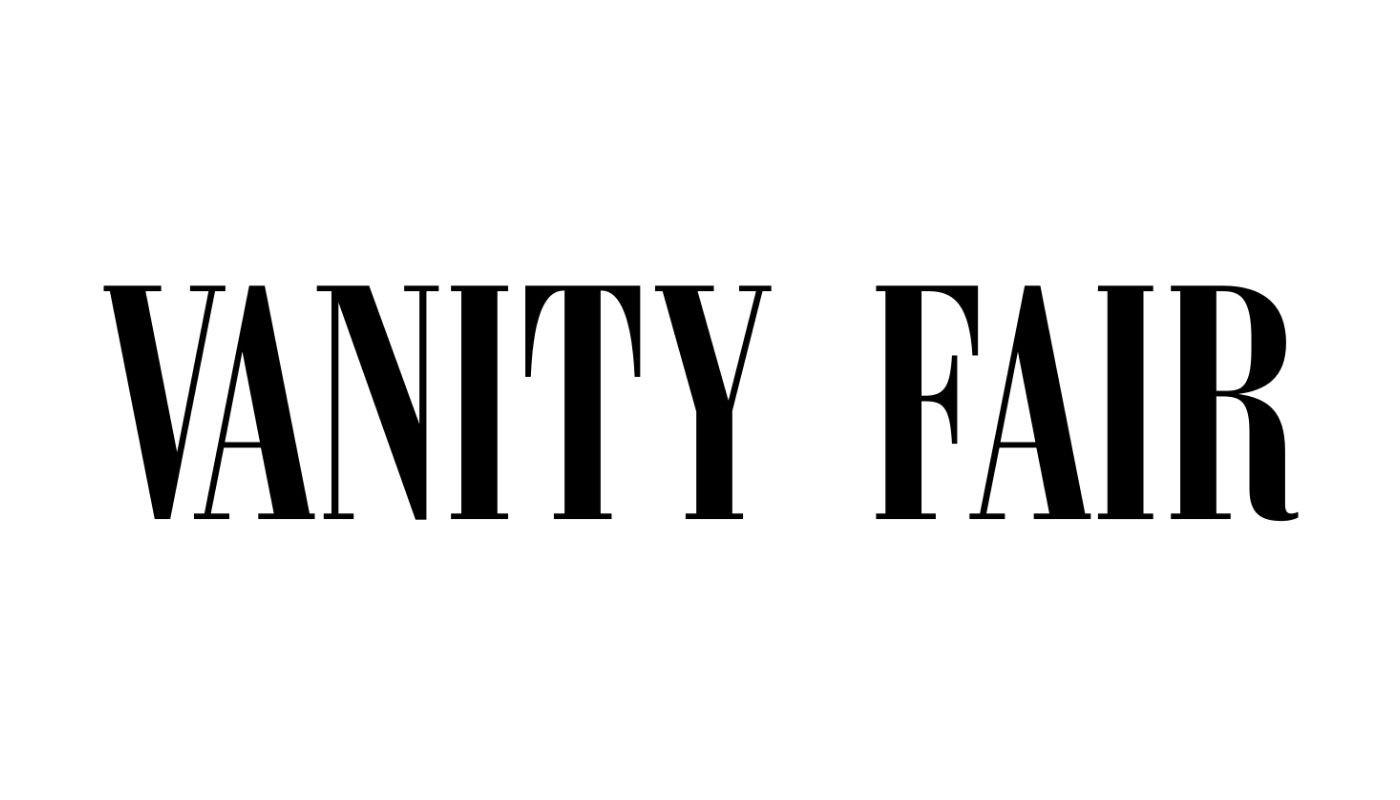 VANITY FAIR IS ONE OF CONDE NAST’S FLAGSHIP MAGAZINES. IT DEALS WITH TOPICS RELATED TO FASHION, POP CULTURE, SOCIETY, POLITICS, GOSSIP AND CELEBRITIES.

The origins of the magazine date back to 1859, when it was a humorous weekly magazine based in Manhattan. It closed in 1863 and was then purchased in 1913 by Condè Nast Publications. From this acquisition and from that of the men’s fashion magazine Dress, Dress and Vanity Fair was born, a cultural magazine published until 1936 when it was later merged with Vogue. 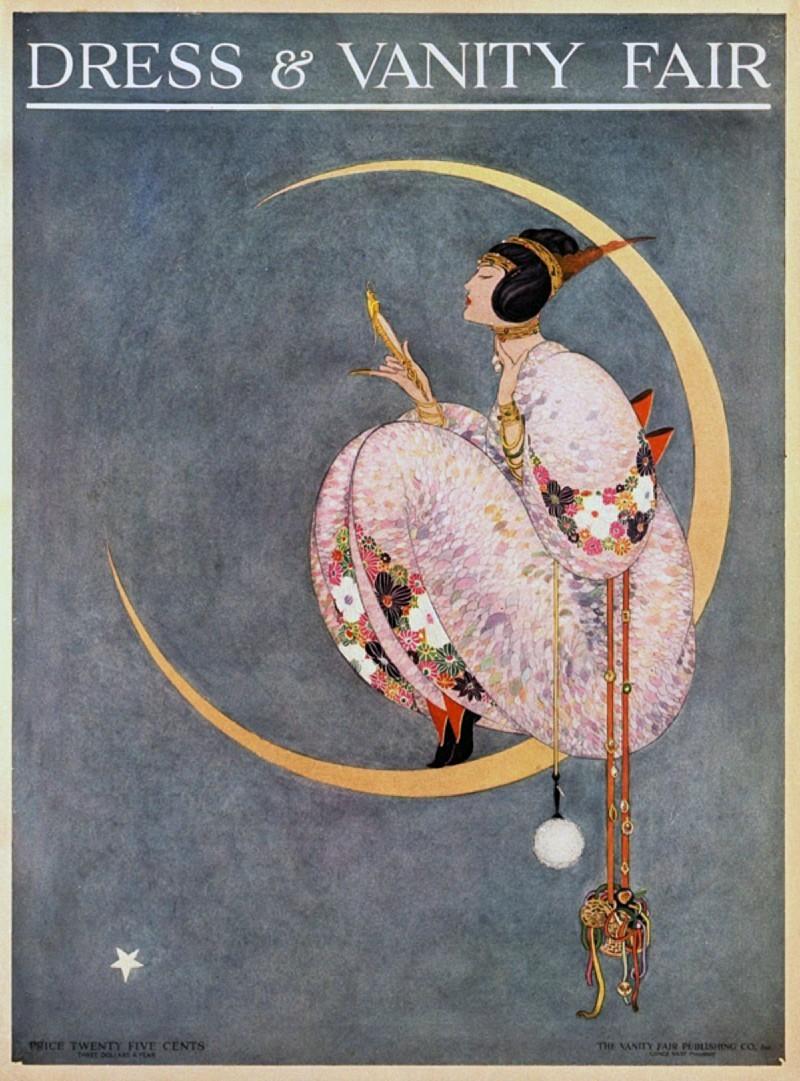 In 1983 Condè Nast relaunched the magazine under the management of editor Tina Brown. The first issue dates back to March 1983, with the management of Richard Locke, who had previously collaborated with The New York Times.

In recent years, Vanity Fair has witnessed the extravagant consumerism of the 1980s also through portraits of celebrities. In 1991, the first international edition, Vanity Fair U.K, was published and the following year the publisher Graydon Carter improved its quality by introducing articles on national and world affairs. Carter also introduced special issues on celebrities such as the Hollywood Issue. Carter retired in 2017 and Radhika Jones took his place. 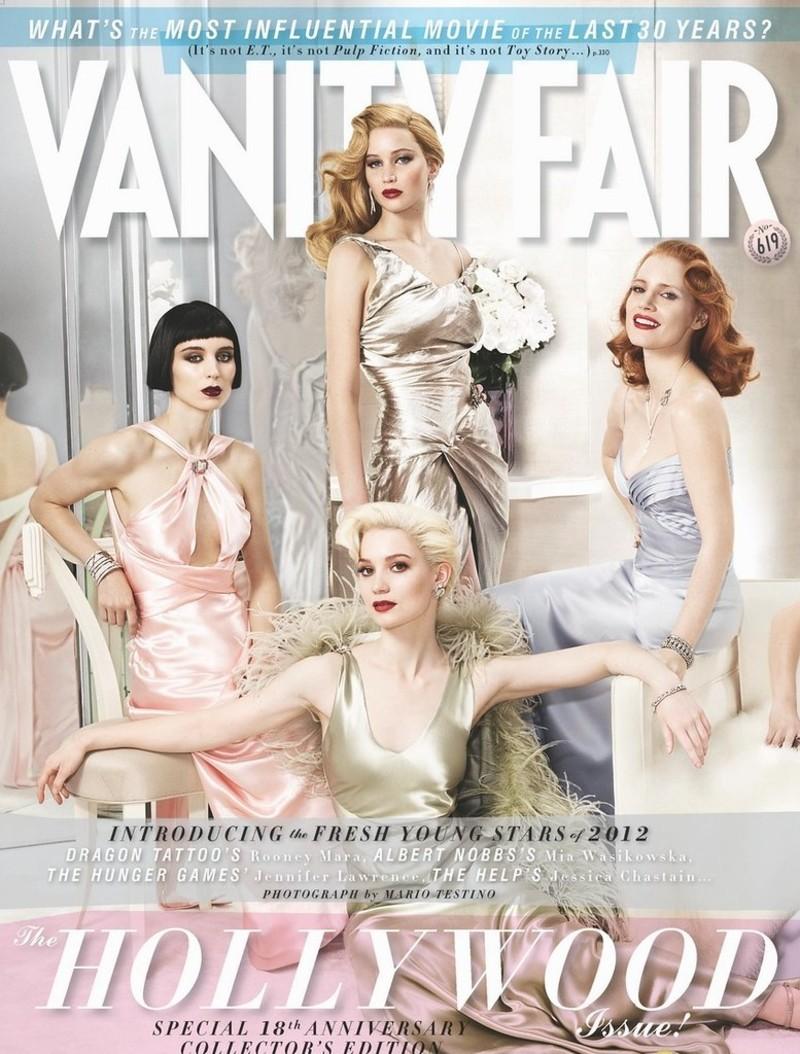 Currently, Vanity Fair is a magazine known most of all for celebrity portraits, social, artistic and entertainment issues. Moreover, it is characterized by a lively and dynamic writing that engages a predominantly female number of readers. Numerous photographers have contributed to the magazine’s success, including: Bruce Weber, Annie Leibovitz, Mario Testino and Herb Ritts. The magazine is known for its many provocative and unconventional covers such as that of the famous August 1991 issue, in which Annie Leibovitz portrayed actress Demi Moore pregnant.

Vanity Fair Italia was the first non-English edition and the one to have a weekly publication. Since its launch in October 2003, it has been presenting an interesting editorial mix that combines fashion and news, entertainment and insight.

During the first two years, it was directed by the journalist Carlo Verdelli who was followed by Luca Dini, director of the magazine for eleven years, until 2017. From 2017 to 2018, it was managed by Daniela Hamaui until when, in December 2018 the assignment was entrusted to the former editor of D-La Repubblica, Simone Marchetti. Under the direction of Marchetti, the print edition was renewed thanks to the contribution of the creative director Massimo Pitis. Pitis was inspired by art for the graphics, and with Marchetti they created the slogan “quello che è non è quello che sembra” (“it is not what it seems”). 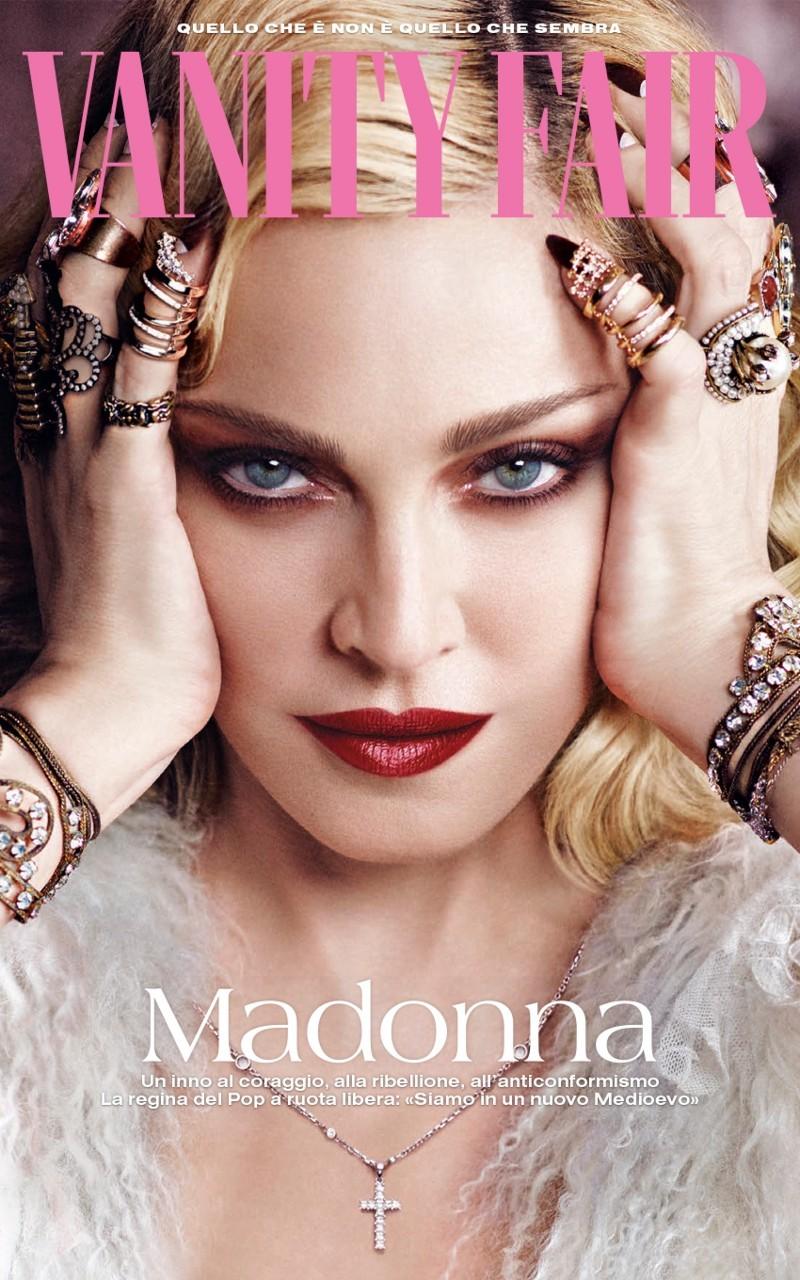 Madonna coverIt also promotes successful social events such as the gala dinner during the Venice Film Festival and the Vanity Fair Stories, a series of meetings where a series of initiatives and talk shows are collected and in which many influential personalities are involved. The event had a strong digital impact: in fact, it is among the magazines with the greatest engagement on social networks.