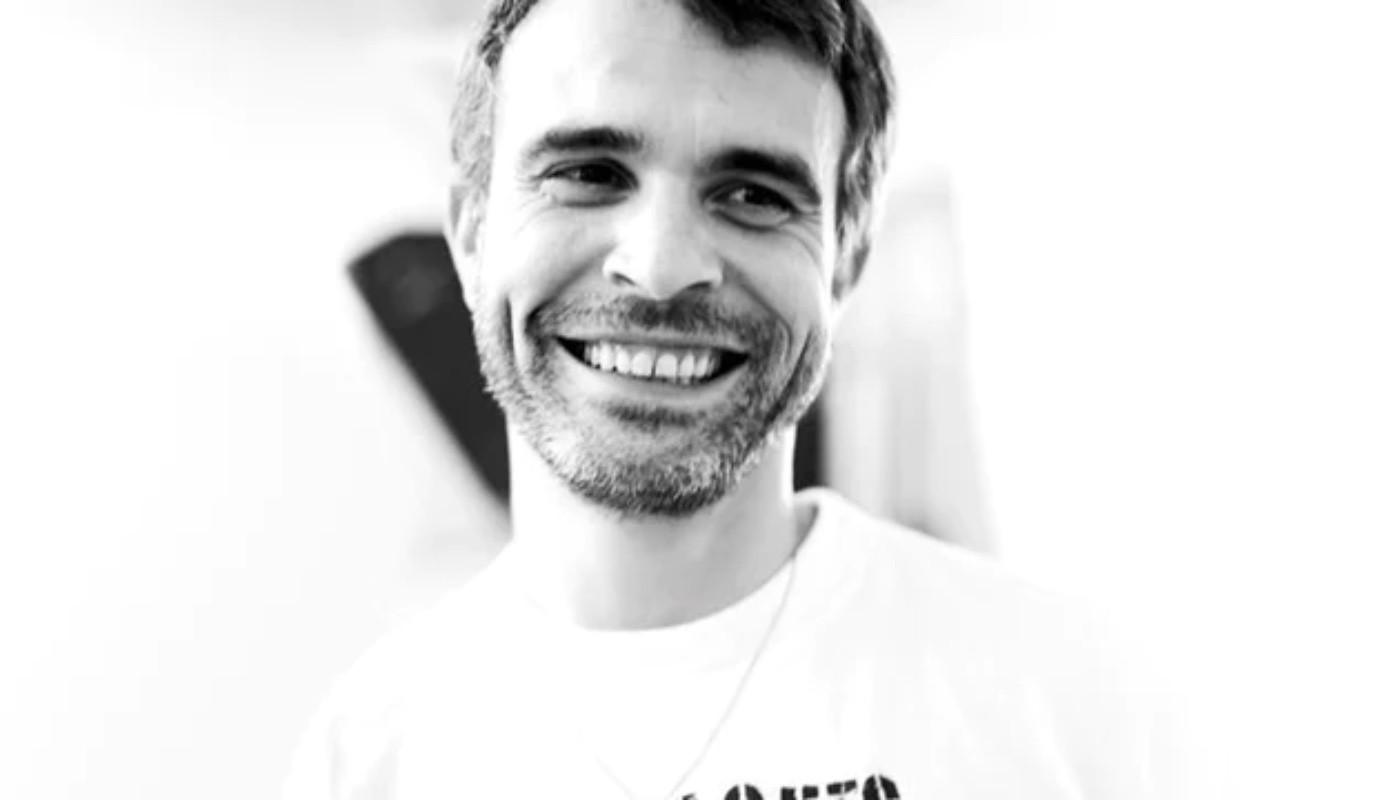 Willy Vanderperre began studying fashion at the Royal Academy of Fine Arts in Antwerp, and then changed his studies leaving design for photography. At the Academy, Vanderpierre met the designer Raf Simons, the stylist Olivier Rizzo and the beauty expert Peter Philips, who collaborated on various projects. The knowledge from his fashion studies was useful for his photographic compositions. The photographer carried out the FW2020 campaign for Raf Simons.

The photographer collaborated with leading independent fashion magazines, including i-D Magazine, Love Magazine, AnOther Magazine and AnOther Man, and W Magazine. He also worked for Condé Nast collaborating with Vogue Hommes International and Vogue Magazine. 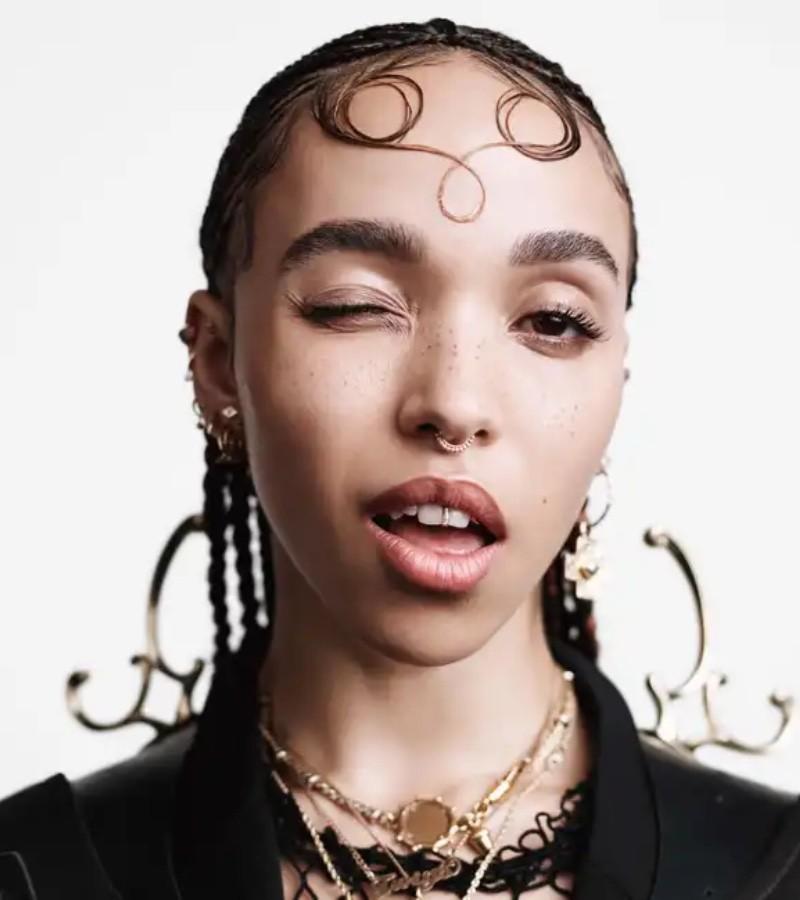 In his latest works, Vanderperre has focused on other topics besides fashion, in particular on the effects of social media on photography, the concept of instantaneity, and on new cinematic narratives in dance and theater. In 2012, the photographer spent time with Jan Fabre’s theatre company, documenting his work The Power of Theatrical Madness and reporting it in the 2014 book The Power of Theatrical Madness II.

In 2015 he published 635, a book depicting the photographer’s Instagram posts from the start of his account to the release of the book. It was followed by 865, a collection of posts published after the first volume and 485, a collection of fan art. The following year, his film Naked Heartland made its debut at the ICA (Institute of Contemporary Arts) in London. After that, a book of the same name was published which collects some shots of his cinematographic work. The book highlights some aspects very dear to Vanderperre’s work, youth, loneliness and the power of redemption inherent in pop culture.In 2018, the photographer opened his first photography exhibition in London. Willy Vanderperre is part of the BoF500.