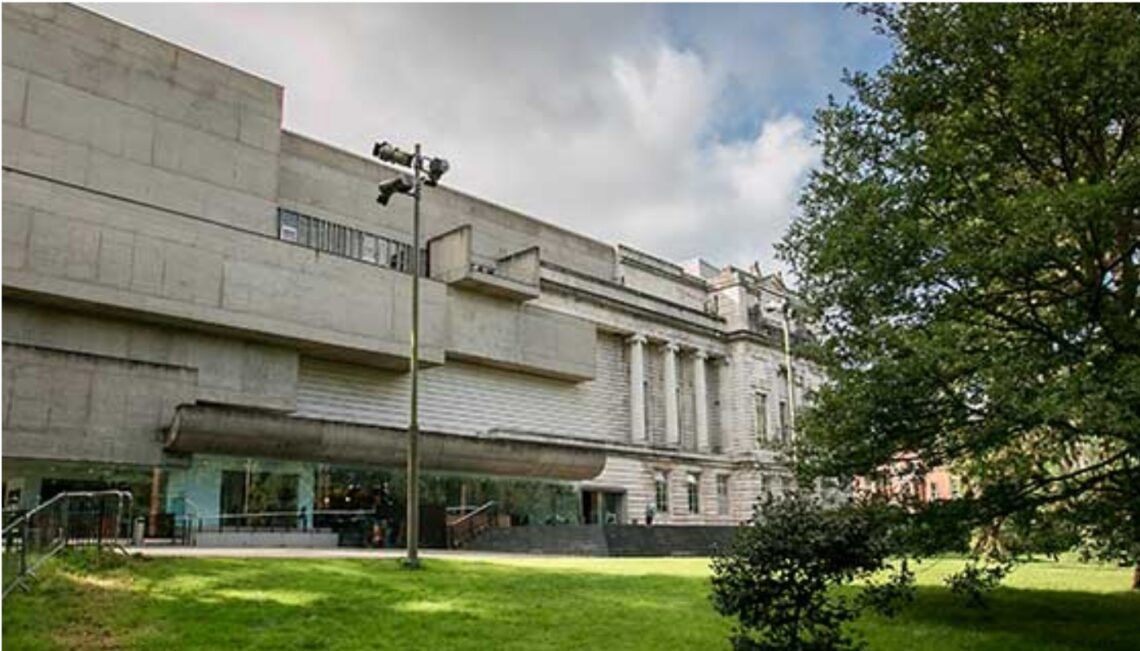 The Ulster Museum is a museum of Belfast in the Ireland of the North. The first collection of textiles and clothing was destroyed by an incendiary bomb in 1976, the year of bloody clashes between Protestants and Catholics. Since then, he has been avidly collecting to recreate a core of historical haute couture and general fashion material. Each season, the museum acquires a garment from an international designer, one from an Irish designer and one from a department store, thus representing fashion trends at all levels.

There are more than 4,000 pieces of clothing, accessories and textiles, dating from the late 1600s to the present day. The 20th century haute couture and contemporary collections are the strength of the museum’s collection. Every designer of note is represented at the Museum: from Paul Poiret, Coco Chanel and Christian Dior to Alexander McQueen, John Galliano and Vivienne Westwood.