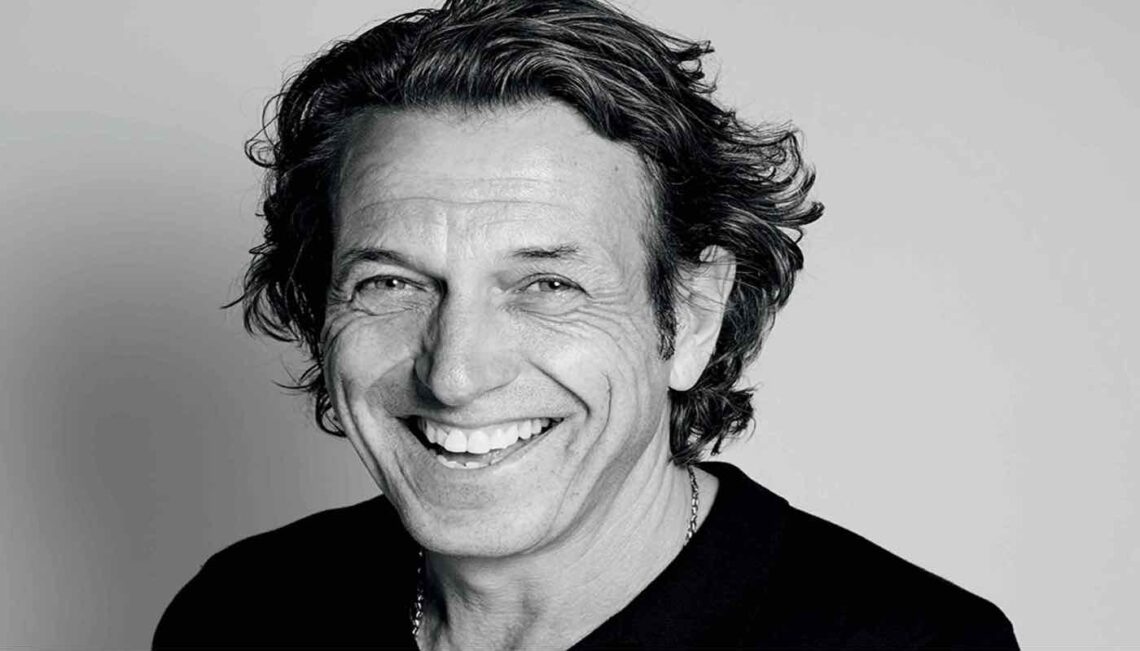 Stephen is a British goldsmith. His passion for jewellery began when, at the age of 16, he took a jewellery and silverwork course at Medway College of Design. His career began quietly in Gravesend, a small town just outside London, but Webster soon became one of the most well-known global names in jewellery. The designer’s huge celebrity endorsement has earned him the nickname ‘the jeweller to the stars’.

In April 2009, he was appointed creative director of Garrard. During his career he has received numerous awards, being named Luxury Jeweller of the Year and Jewellery Designer of the Year four times. In June 2009 he received the prestigious Best of Diamonds award at the annual Couture Design Awards.

What makes Webster’s style unique is the way he combines, in each of his creations, the traditional values of craftsmanship with his great passions, modern music, rap, fashion and street style.