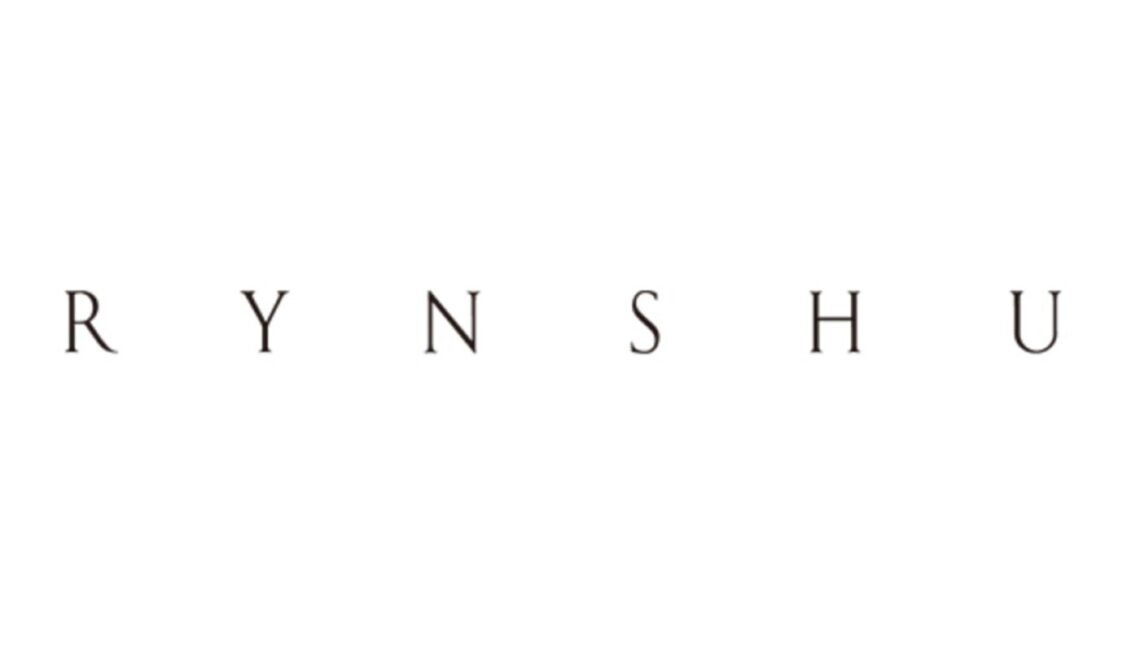 Rynshu Masatomo is a Japanese designer born in 1951 who studied graphics and design at the Tama Art College. In 1985 he founded the design studio Ma-Ji Creation. Seven years later he launched the Masatomo Inc. brand, debuting at the Paris menswear Fall-Winter shows and presenting his autumn-winter collection.

In the same year, he opens his first boutinque in the fashionable district of Minami Aoyama in Tokyo. Then, in 1996, he opened his Paris store in the Marais district. The following year he clothed Mick Jagger for the Rolling Stones’ world tour. It was only in 2001 that the designer changed his name from Masatomo Yamaji to Rynshu Hashimoto. In subsequent years his collections have appeared under his new name.