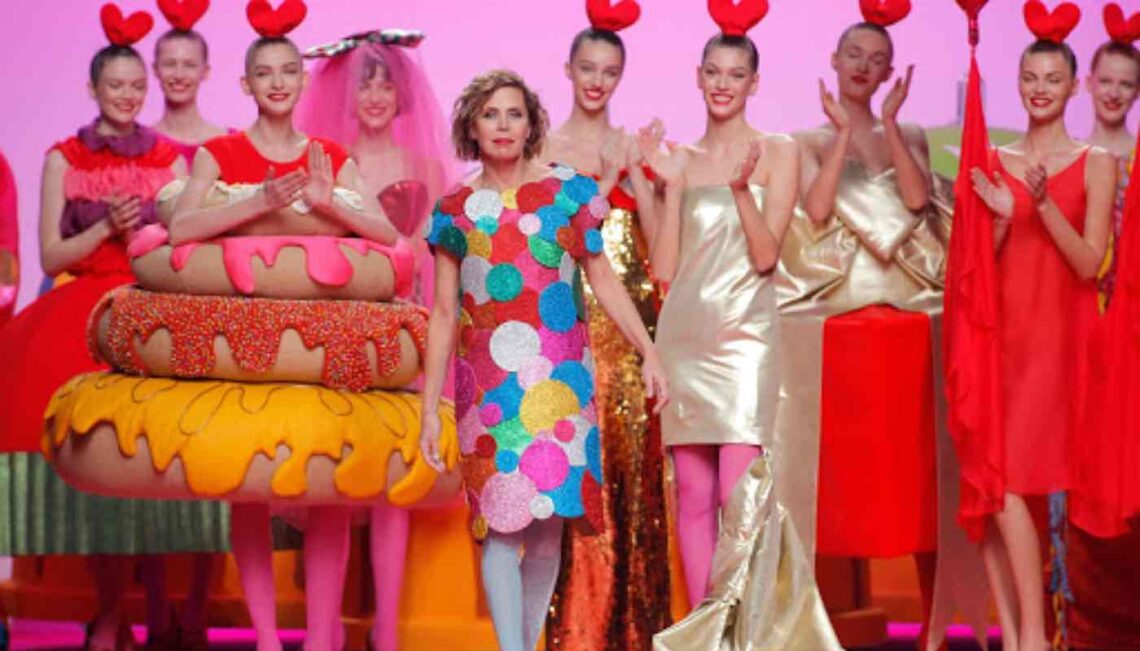 Agatha Ruiz de la Prada made her debut as a painter in Madrid, where she was born, and looked to the world of Pop Art and its realism. She made her fashion debut at the age of 21, showing in Madrid and breaking the traditional mould of Iberian couture, which was just emerging from the respectable years of Francoism. 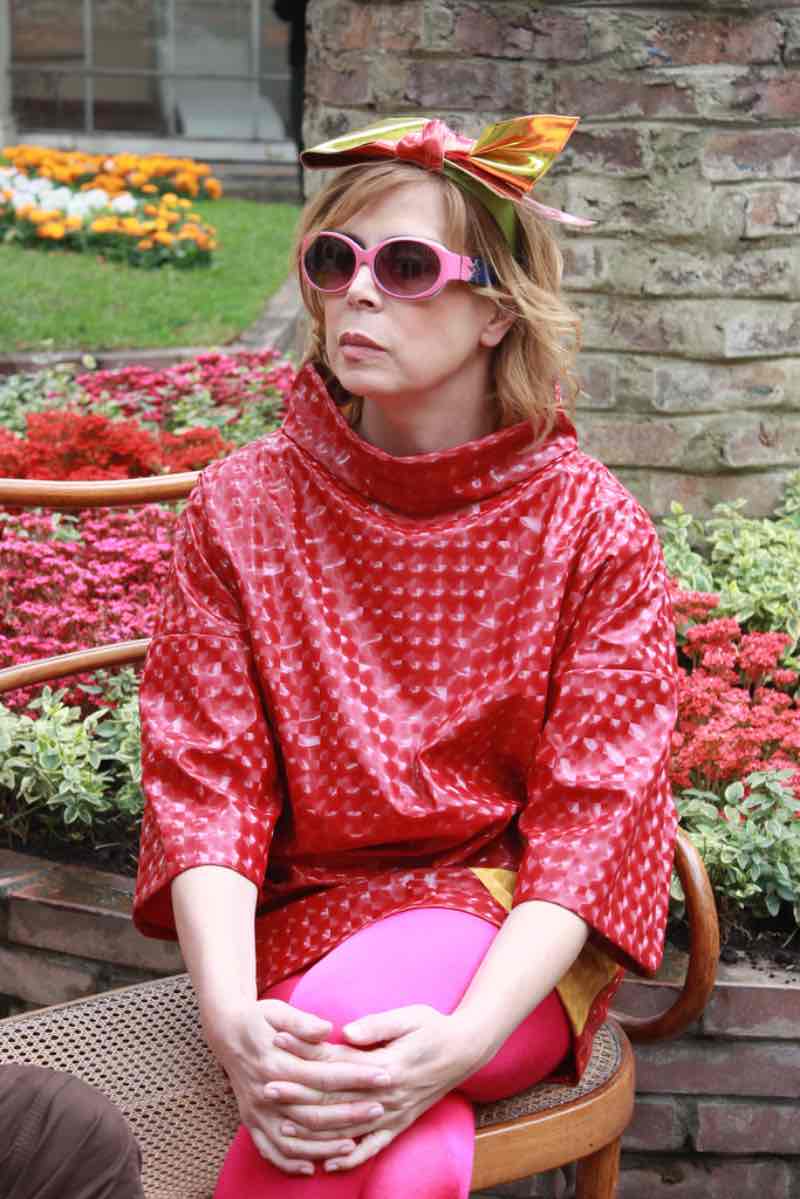 Her use of vivid colour and essential, playful shapes is characteristic. Since 1991, the designer has devoted herself to the home, creating plates, tiles, fridges, washing machines, furniture and clocks, teaming up time after time with Swatch, Hierba Monesal and Absolute Vodka. 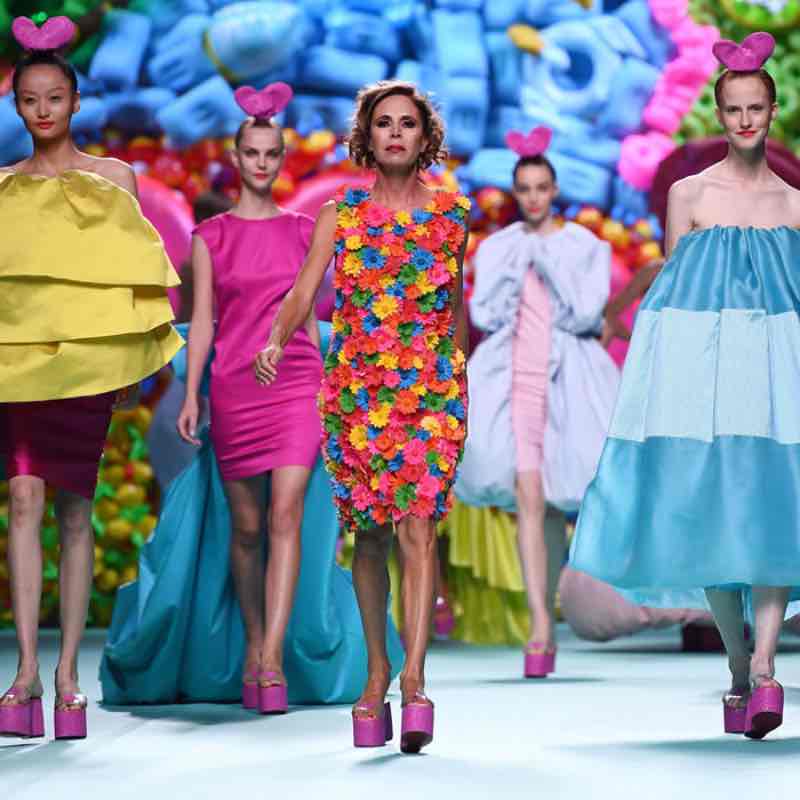 In 1995, the children’s collection was born, initially exclusively for the El Corte Inglés department store chain. Later in 2003, she launched her first men’s collection, which was very non-conformist: silk trousers with organza overpants, velvet and cloth suits with a very unusual palette: orange, yellow, fuchsia. In 2003, a colourful party inaugurated the Madrilenian designer’s first single-brand store in Milan. 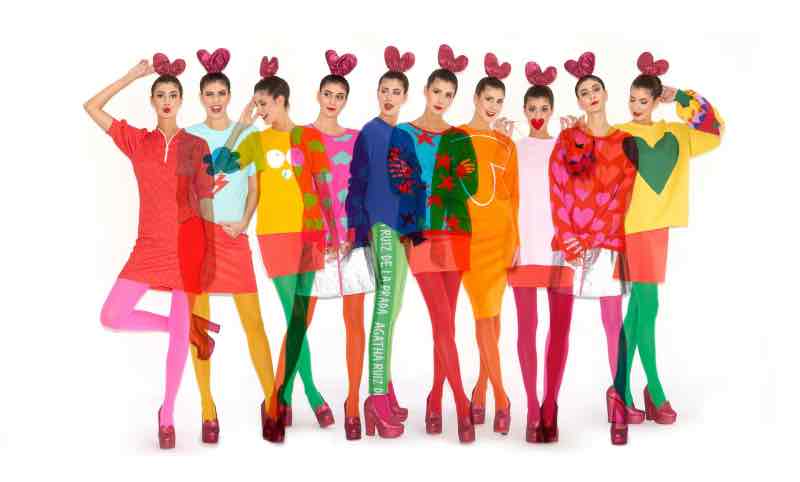