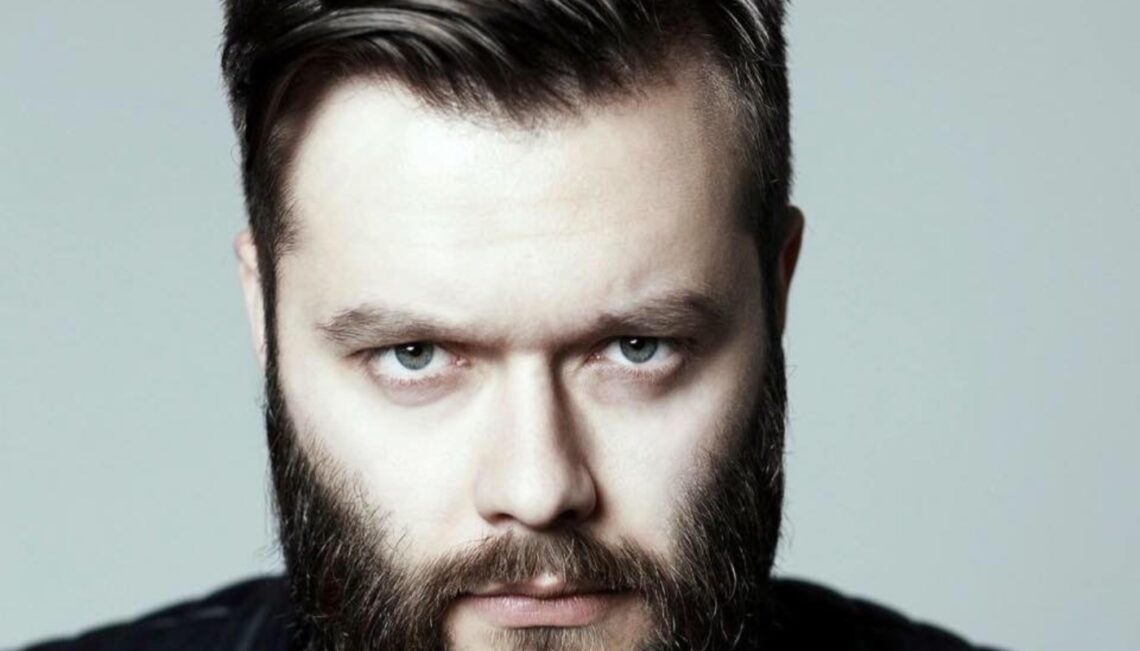 Ruggeri, Angelo is an Italian fashion journalist and lecturer in Fashion Marketing, Public Relation and Fashion Writing born in 1989, graduated in fashion business at Istituto Marangoni in Milan.

After graduating in fashion business from Istituto Marangoni in Milan, he began his career in freelance fashion journalism.

He is currently the Fashion News Director of Personne Magazine, an independent magazine founded by Giammarco Marasco that focuses on unconventional fashion, art and creativity narratives. As Ruggeri told Brescia Oggi: “My task in the magazine’s editorial staff,” he explains, “will be to create networking between the world of fashion and that of art, design and all-round creativity. To be told with words and photos. Personne is a magazine made by young people for young people who love evolved storytelling”. Alongside his work at the magazine, Ruggeri is also communication & marketing advisor at White Show Milano.

Ruggeri also teaches fashion marketing, fashion writing and public relations at Istituto Marangoni in Milan and Florence at ITS Machina Lonati in Brescia.