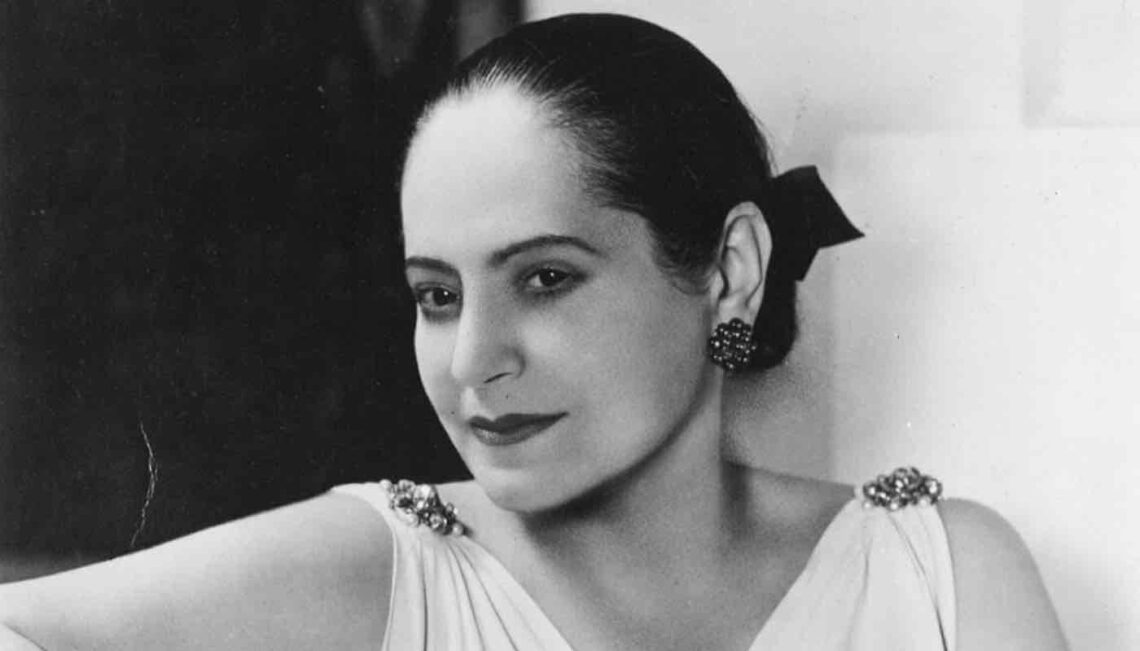 Helena Rubinstein (1872-1965, Paris) was the founder of the eponymous cosmetics line in 1902. She moved at the age of 20 from her native Poland to Australia, where she opened her first beauty salon, arriving first in London, then Paris without neglecting New York. She has lived through almost a century of life and two wars without tiring of telling women that beauty is the fruit of patience and perseverance, starting with cleaning the skin before nourishing and caring for it.

Jean Cocteau called her the “Empress of beauty” and she was certainly a pioneer of industry and the head of a company that created avant-garde products and a widespread network of beauty salons throughout the world.

But Helena was not a true beauty, even though 27 great painters of her time. From Marie Laurencin to Dalì, from Dufy to Van Dingen – Picasso left his work unfinished – portrayed her over a period of fifty years. Later, from the age of 38 to 88, they captured the different aspects of her personality: her imperiousness, the sensuality that was the basis of her worldly success, her feelings.

Those who approached her in her last years remember her as she appears in Sutherland’s portrait. A powerful women in her 90s, all wrinkles, covered with one of those jewellery sets that made her collections of pearls, emeralds and diamonds famous.

His collection of opalas is also famous. But also paintings by famous artists and African sculptures in his home at Quai de Bèthune on the Ile Saint-Louis. Her products include the first moisturizing cleanser (Skin Dew) and the first organic cream (Skin Life).

The creation (’53) of the Helena Rubinstein Foundation is dedicated to women. Heir to part of her fortune and focused on education, medicine, the rights and well-being of women and children, in a wide range of countries from the United States to France, from Tunisia to Israel. A great character, she collected her ideas and experiences in a lucid autobiography, My Life for Beauty. 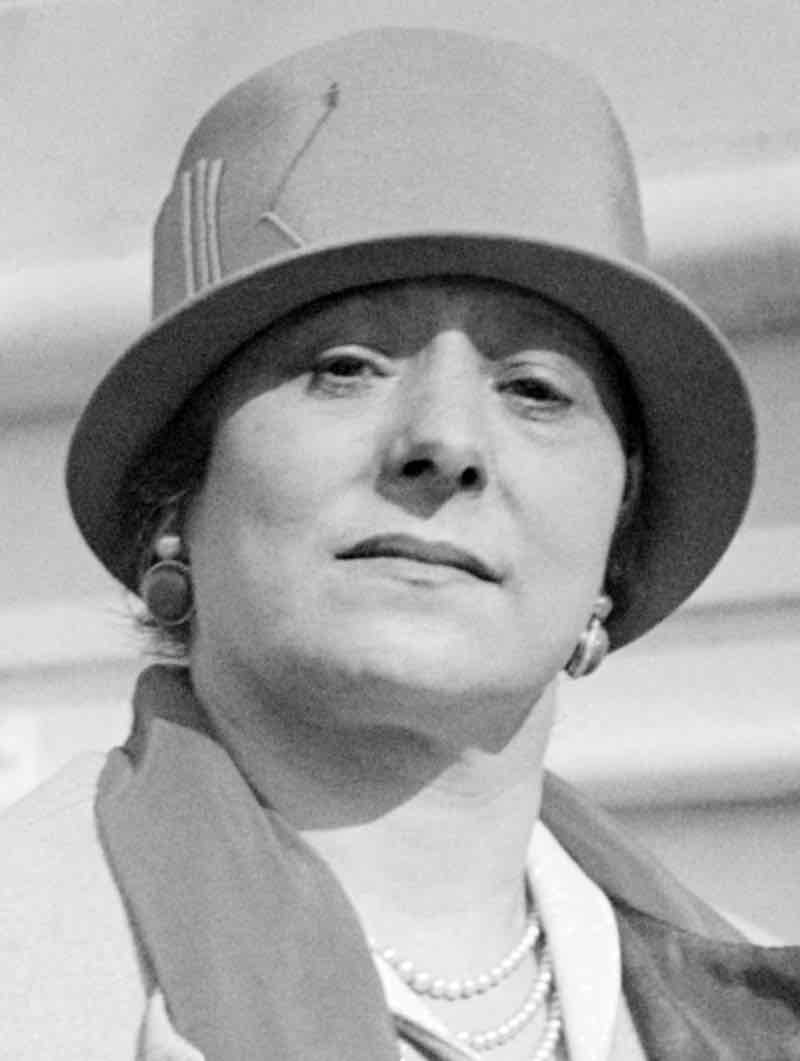