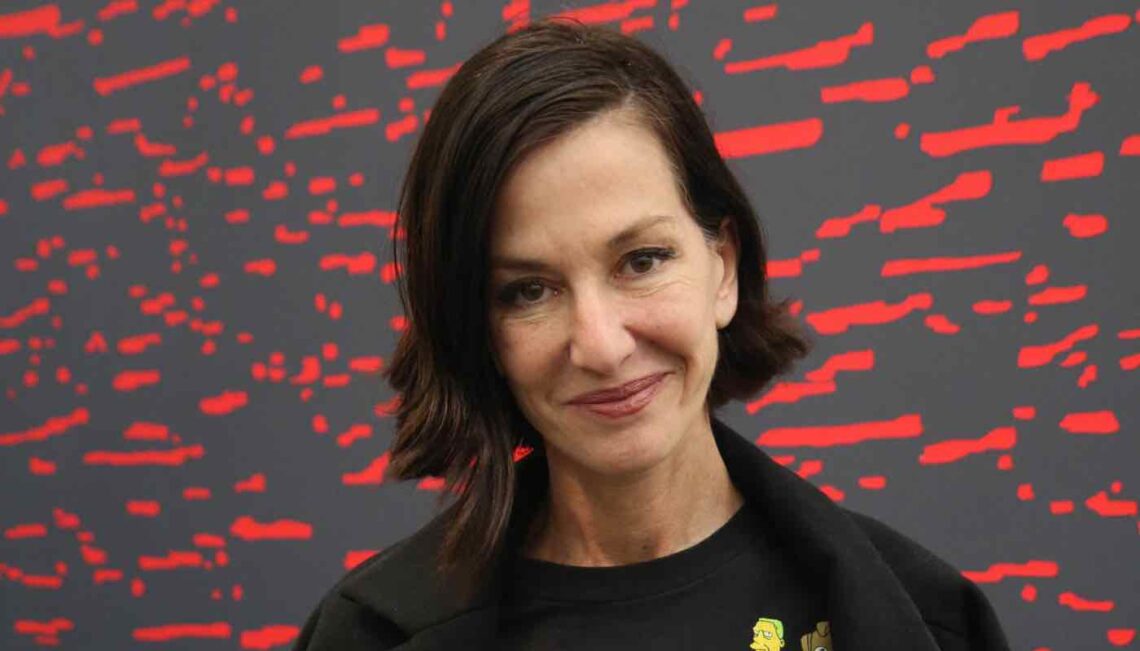 Cynthia Rowley (1958) is an American fashion designer from Illinois. She proposes, in the name of femininity, clothes that are well shaped to the woman’s body. 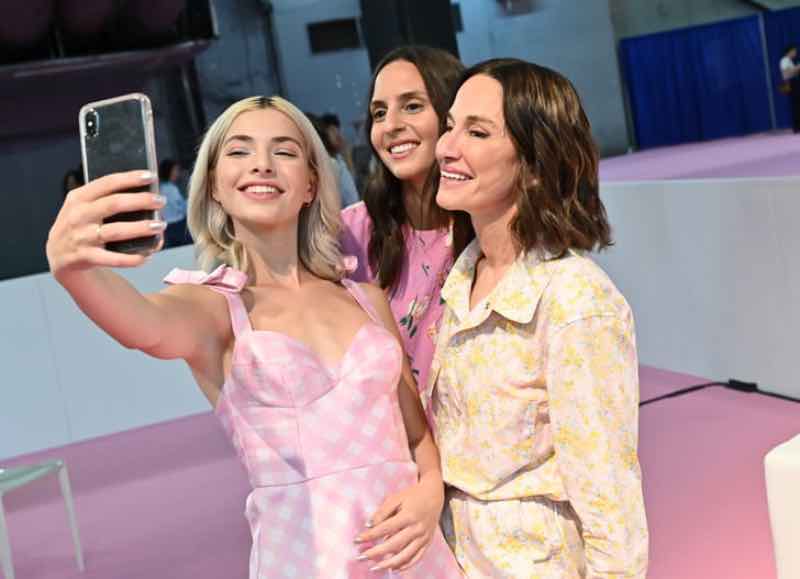 He designs classic, bon ton dresses with a nod to modern, sometimes avant-garde details. He taught at Parson’s School of Design in 1992-93 and regularly shows during New York Fashion Week. He began by selling his first collection to major American shops. In the following years he expanded his production to include men’s wear, accessories and lingerie.

In 1995, she was honored by the Council of Fashion Designers of America as a new fashion talent. In ’96, she won the Michelangelo ShoeAward and in ’97 the Michael Award’s Women’s Wear Designer of the year. 2002, after a successful launch in Japan, she presented her own cosmetics collection in the US in spring, anticipating a worldwide distribution programme. She has published Swell: a girls guide to the good life, Home swell home and The Swell Dressed Party.