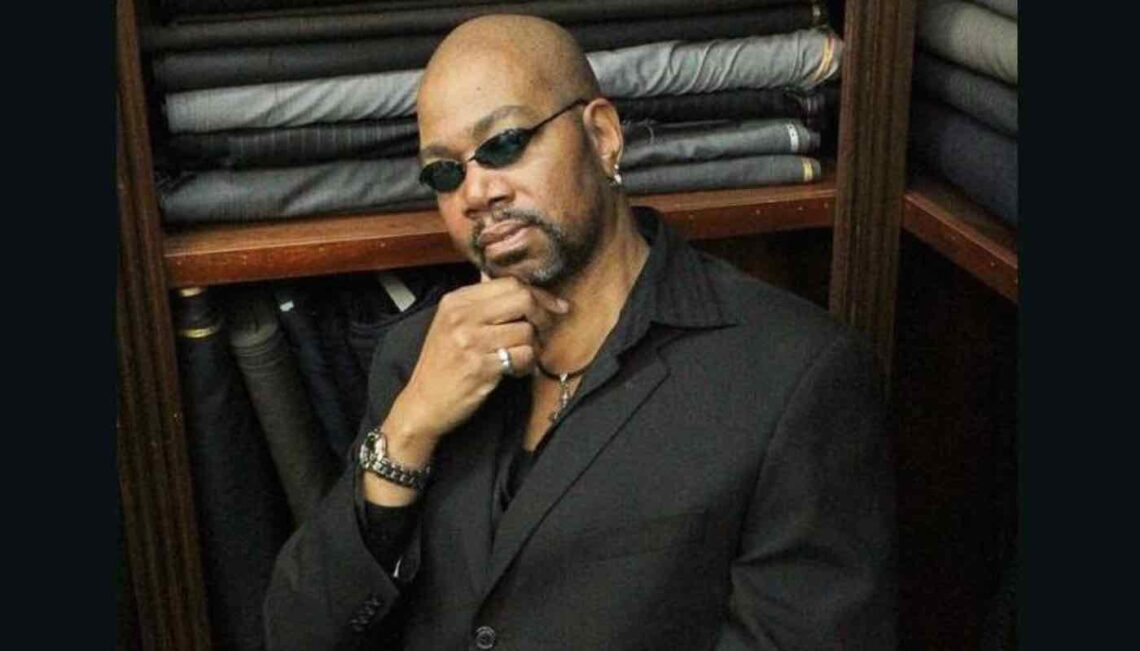 Franklin Rowe, born in the Bronx in New York, was already drawing sketches at the age of ten, which he tried to sell in neighbourhood shops. He graduated from Fame High School of Music and Arts and later obtained a scholarship to attend the prestigious Traphagen School of Fashion. In 1980 he moved to Santa Fe, New Mexico, where he started his business, gaining a clientele made up mainly of people from the worlds of entertainment and sports. Three years later he returned to New York and founded Franklin Rowe International. He was wary of trends and focused on a classic and elegant style for a wide range of men and women. He prefers leather and silk. In 2003, he launched Fifi, a line for plus-size women, and Frankee, a line for children. 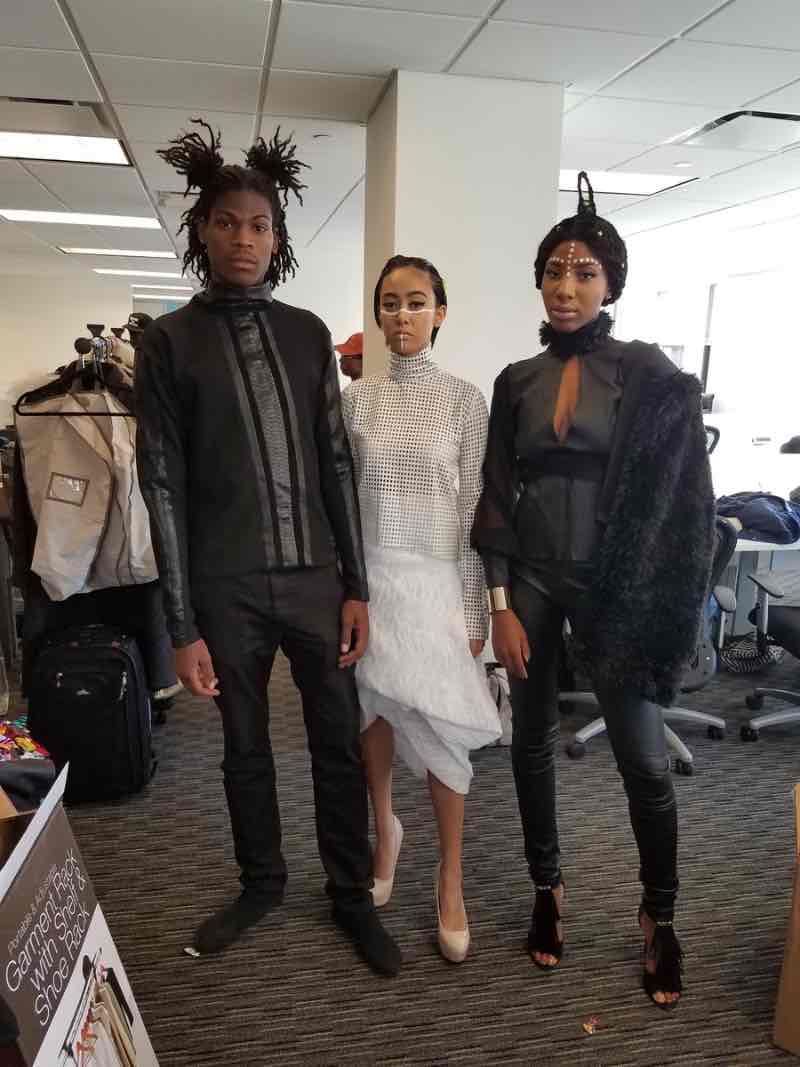