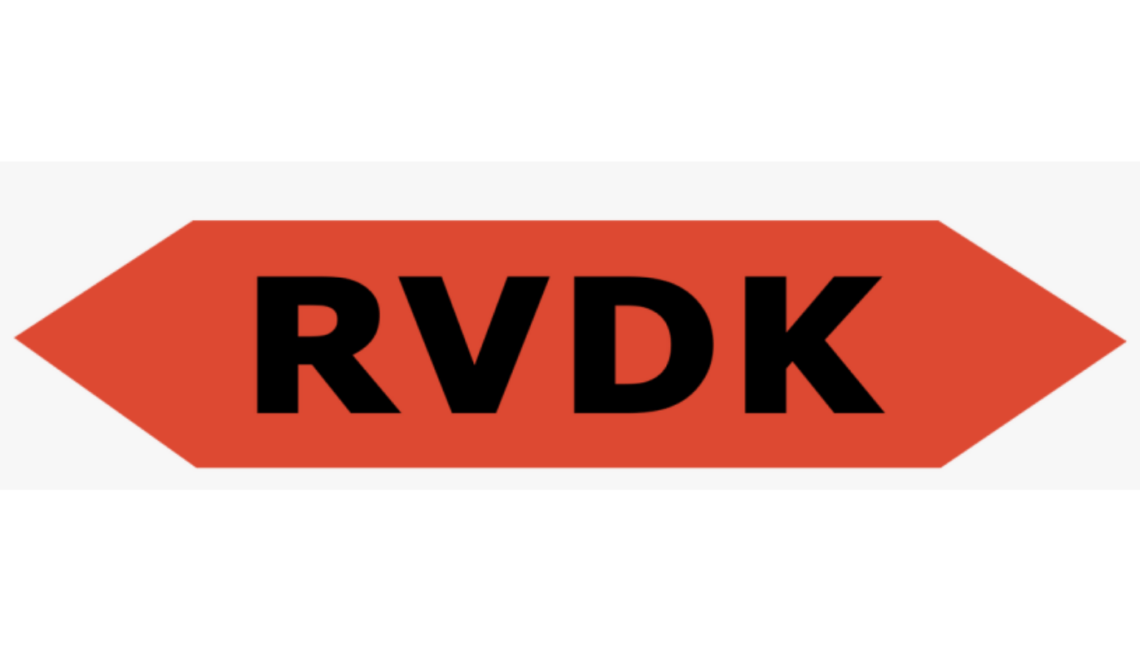 Van Der Kemp is graduated from the Gerrit Rietveld Academy of Art and Design in Amsterdam. After a very short apprenticeship, he designed the Bill Blass ready-to-wear, the women’s collections for the large, elite Barney’s store in New York and, in 1999, was appointed artistic director of the Laroche fashion house. At the beginning of the new millennium, the designer left his position as designer of the Barney’s department store chain to Benhaz Sarafpour.

ADAPTABILITY IS ESSENTIAL AT THIS TIME

Van der Kemp is not the kind of designer who pivots on cosy homewear. Rather the opposite. Working with a company that makes felt from post-recycling leftovers, he created a moulded corset completely without seams or pleats, pairing it with paint-spattered ripped jeans dripping in hand-woven chains. “Even from the lowest of the low, we can create something interesting and cool,” she said. Let’s just say it’s not the kind of clothing a girl wants to keep in a home environment.

In August 2014, the designer launched her demi-couture label, RVDK, presenting her first wardrobe consisted of a selection of limited-edition, seasonless and timeless pieces ethically made from existing fabrics and handmade in small ateliers in Amsterdam.

Net-a-Porter, the luxury e-commerce group, was the first retailer to purchase the brand’s demi-couture collection, which has since been worn by celebrities including Selena Gomez, Kate Moss, Lady Gaga, Katy Perry, Dakota Johnson, Adriana Lima and Karlie Kloss.