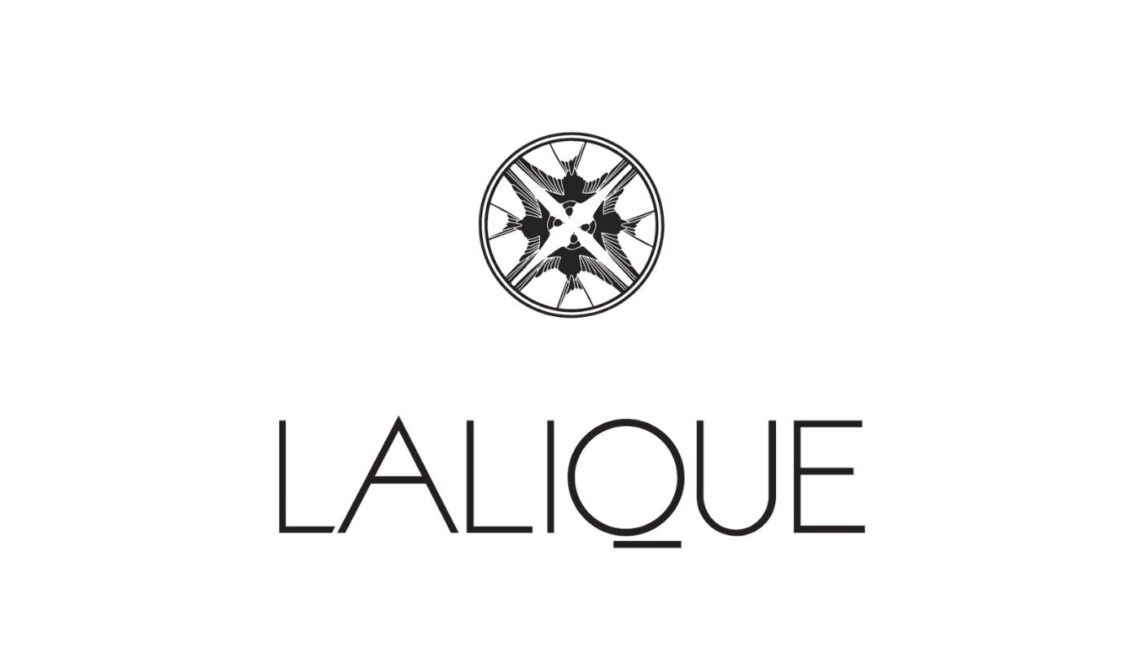 René Jules Lalique (1860-1945) is a French jeweler. He has been the most versatile and productive creator of Art Nouveau jewelry. In 1885 he set up a company in Paris where he started designing and producing for himself and other jewelers (Boucheron and Cartier).

The pieces and sets René Jules Lalique created for Sarah Bernhardt are particularly famous. His fame was confirmed at the Universal Exposition in Paris in 1900. His interest in non-precious materials induced him to experiment with glass, horn, ivory, mother-of-pearl, and unusual stones for that age, such as opal and tourmaline. Nature and women, in particular, were his primary sources of inspiration.