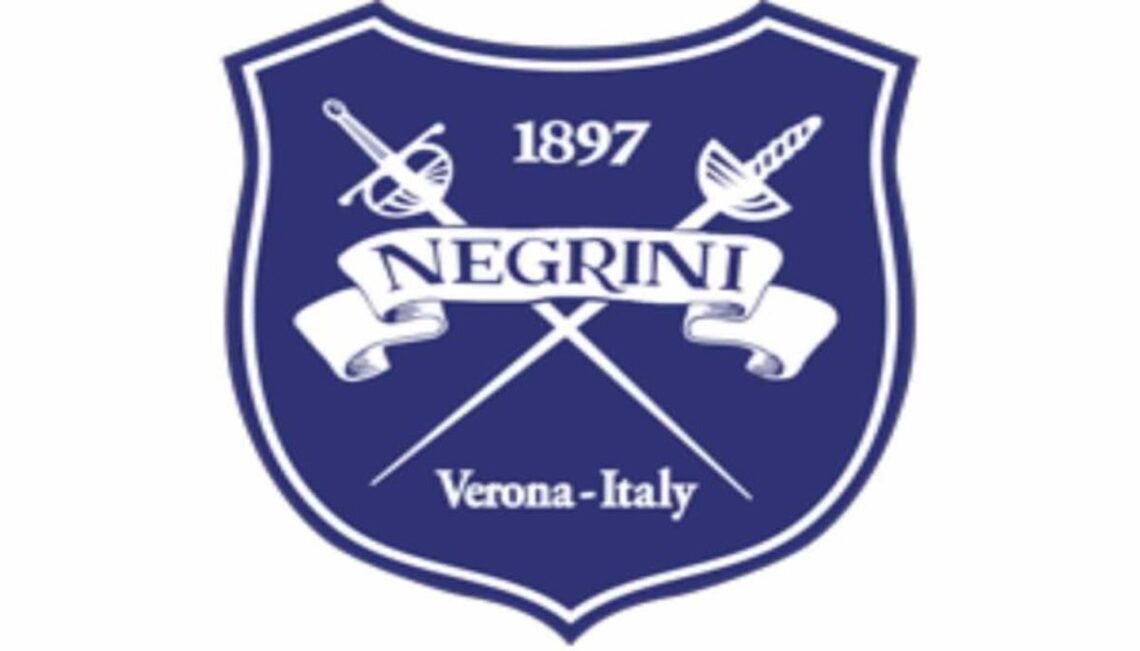 Negrini Fencing Line, Italian company making clothing and equipment for the sport of fencing. Founded in Verona in 1897, it played a fundamental part in establishing the sport and art of fencing by becoming the official supplier, first to the Royal Army and Royal Navy, and later also to the Italian Armed Forces. After World War II, thanks partly to the arrival of Angelo Negrini, it also began to gain a name for itself abroad. It is directed by Anna Maria Negrini, who runs the tailoring atelier, and her sons, Paolo and Michele, who interpret the growing needs of a global market. Negrini Fencing Line supplies Olympic athletes, including Valentina Vezzali, Giovanna Trillini, and Alfredo Rota, with clothing and equipment.