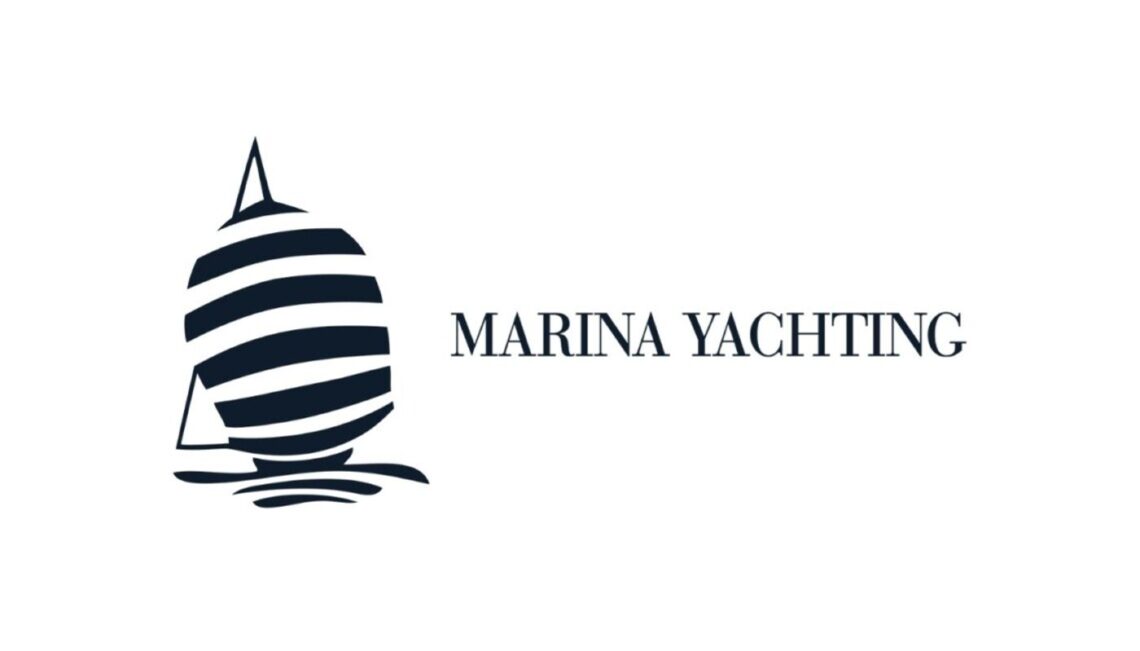 Marina Yachting is a casual and sporting clothes brand, of seafaring origins. After twenty years as a sailor, Nicolò Gavino set up base in Genoa. There, in 1887, he opened a notions store. Two generations later it was a thriving commercial success. In 1965, the firm presented its first collection at the Nautical Fair in Genoa but the brand was not launched until 1972.

Today, 30 employees are based at the modern headquarters at Carasco. It has an area of 8,000 square meters, and more than 750 shops across Italy distribute the different lines of Marina Yachting (classic), My Marina Yachting (for women), M Y sport (for young people) and Waterline for the beach, with towels and matching swimwear.

She celebrated its 30th anniversary at the Sardinia Cup regatta. To coincide with the anniversary, in May Le parole del mare was published, an anthology of 70 pieces, chosen and edited by Valiera Serra, a reporter on sailing events. Published by Baldini&Castoldi, it celebrated the history of the brand and its passion for the sea, sailing and sport, the focus of its research from both a stylist and technical perspective. Marina Yachting was acquired by the Fin.part Group in 1996.

Today, the brand is part of Gruppo Industries, headed by Remo Ruffini, and in May 2016, an agreement was signed with the Monte Carlo Marina to design and produce all the uniforms for the staff, from managers to moorers.