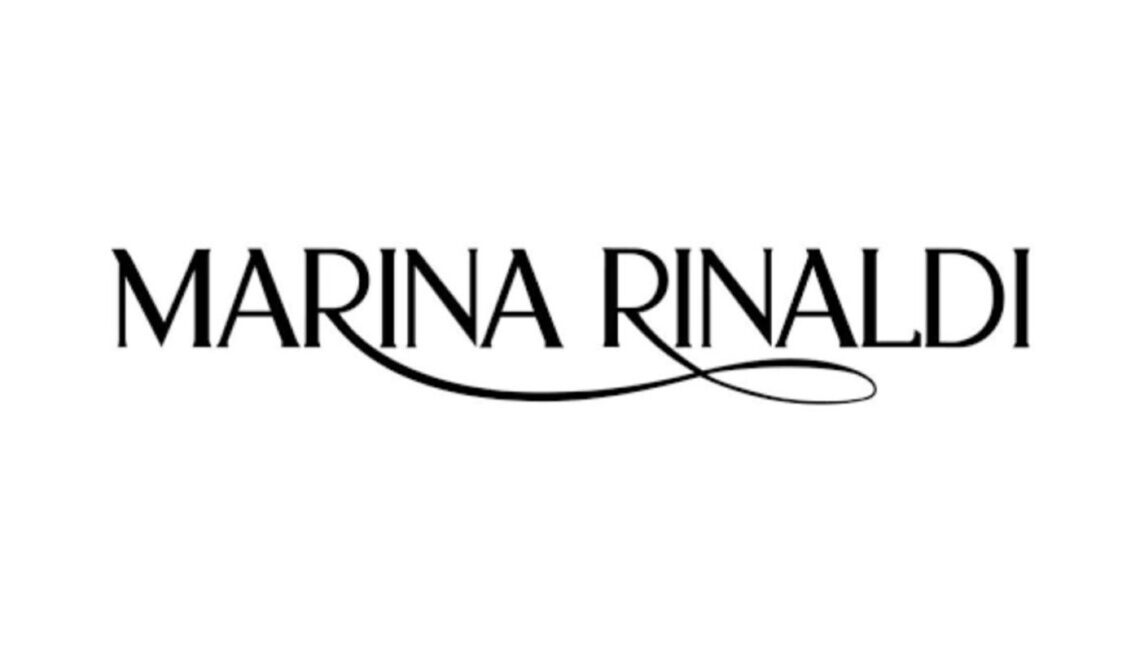 Marina Rinaldi is an outsized clothing brand, founded in 1980 as part of the Max-Mara Fashion Group, aimed at women wearing size 46 and upwards. To flank the main collection, the Persona line was launched in 1985, followed by Marina Sport in 1986 and Marina Rinaldi Basic in 1994. From 1984, the collections have been available internationally, with outlets in Paris, London, New York, Tokyo, Moscow, Düsseldorf, and Los Angeles.

The MR line was launched for Fall-Winter 2003-2004, presented in a showroom in Piazza Liberty in Milan. It was an innovative collection that went beyond the boundaries usually observed by outsized clothing. Splits and rips, asymmetric hemlines and draping give even these clothes a more modern and personal style. The collection comprised roughly 50 deconstructed garments, which can be mixed and matched according the needs of the consumer, by tightening or loosening laces, clips and zips.

In 2017, the brand collaborates with the model Ashley Graham first to have her as a model at the Spring-Summer 2018 show and then to have her as the “designer” of a capsule collection, launched after Milan Fashion Week 2017.