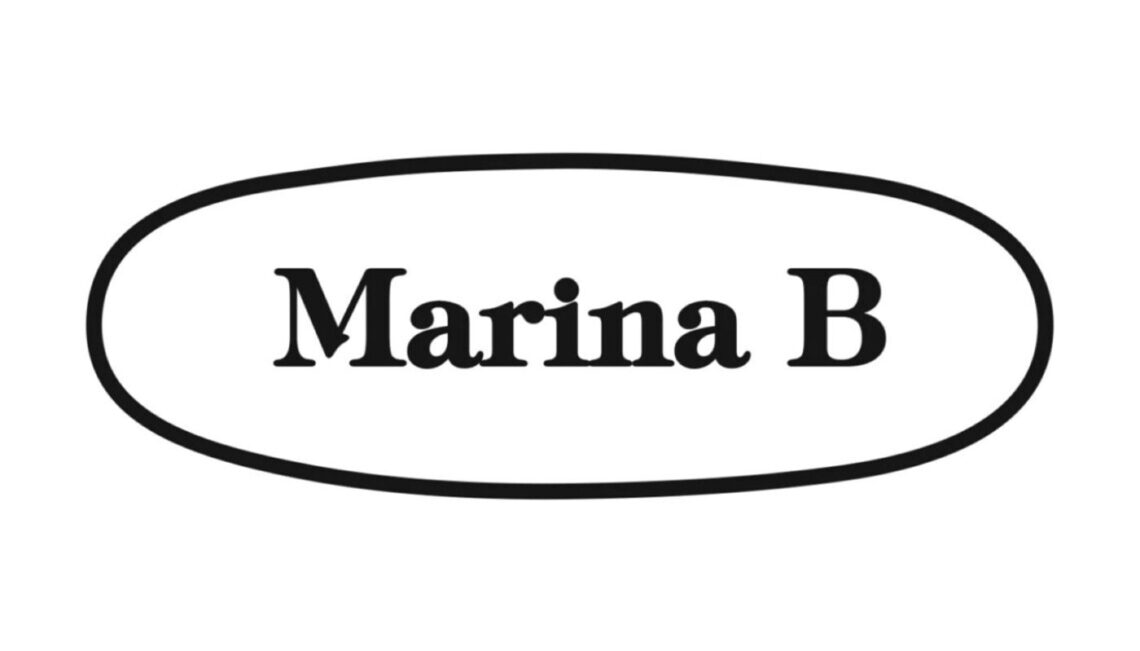 Marina B is a jewelry brand, launched by Marina Bulgari (Rome, 1930), daughter of Costantino and granddaughter of Sotirio. Marina began to work in the family firm and in 1979 opened her own atelier in Geneva, creating the Marina B brand. Her very original, personal style quickly brought her an international following, also thanks to the opening of a series of stores in New York, Milan, Jeddah, Riyadh, and London.

In 1987, Marina introduced a universal joint that linked small spheres of coloured stone. In 1996 Sheikh Ahmed Fitaihi, owner of a chain of luxury boutiques in Saudi Arabia, acquired the brand. The collections, still designed by Marina Bulgari, even after the change of ownership, were enriched with new creative twists. For example, details such as the Marina B Cut were developed in order to obtain triangular, heart-shaped stones. A love of architectural effects and a curiosity regarding the technical construction of jewelry led to the use of ever more innovative processes, using clasps and springs in very inventive ways, allowing stones or other materials to move or be substituted to create new or interchangeable pieces.

In 1998 Marina created the Spring necklace, made from a series of clasps. At the end of the 1990s, a line of women’s watches appeared. In the twenty-first century, Marina B has produced highly wearable pieces of jewelry, returning to her favorite themes, such as animal motifs, or introducing new ones inspired, for example, by the Chinese horoscope.