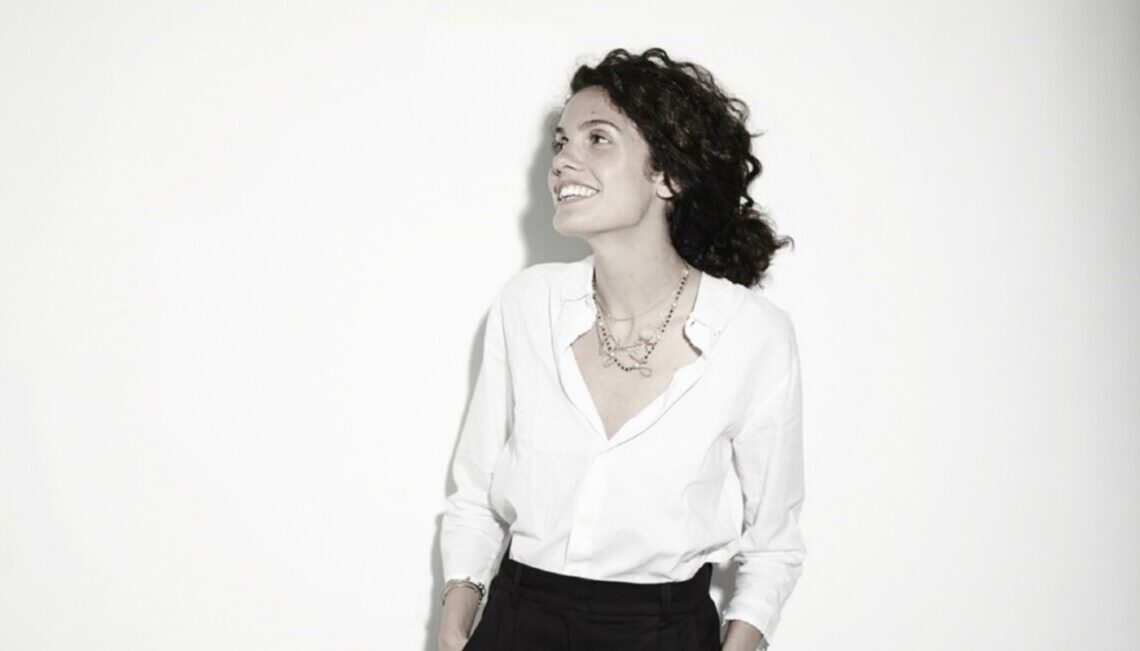 Marianna Cimini is a fashion designer from Campania, who grew up on the Amalfi Coast. She moved very young to Milan to attend the prestigious Istituto Marangoni. Her attitude towards fashion was immediately appreciated by several brands. She soon began collaborating with important and established Italian brands including MaxMara, where she designed the MaxMara and Tod’s line for more than three years, where he was responsible for a capsule collection (limited edition) for Fay Donna.

Style of the Brand

In 2012, the designer launched the eponymous brand Marianna Cimini during the Mercedes Benz Fashion Week in Milan, meeting with critical acclaim. Entirely Made in Italy, immediately distinguished by the balance between femininity and actuality. The brand combines love for well-defined lines with simplicity and the functionality of sportswear gives the collections a sporty-chic essence.

Marianna Cimini has a contemporary image that is not without refinement. The collections, in fact, are composed of extreme linearity, occasionally distorted by overlaps and overlapping volumes.

Marianna Cimini has a career full of awards. Among her successes, the victory at the Premio Moda Italia sponsored by the CNA and a special mention of the Next Generation competition organized by the CNMI. She was also a finalist in the Muuse for Vogue Talents for the Young Vision Awards. Several times reported by Vogue, in September of the same year is included by Vogue Talents among the best 200 emerging designers.

Fashion and Art Come Together

The autumn / winter 2018-19 collection, presented at Altaroma, is inspired by “La femme à l’ombrelle” by Claude Monet. This collection turns out to be a sort of play on the reverse, a bit like the painting, one of the most representative paintings of Impressionism, but already so vivid of the imminent modernity.

The stylist, always fascinated by the painter with strong contrasts, reasons on the ambivalence of Monet, both in the composition and in the color palette. There are two levels of reading, one romantically evanescent but readable in the female figure – in the white of her dress and in the blue of the sky. The other is dark and disordered, tending to grasp the unknownity of modernity through the nervous brush stroke of the lawn shaken by the wind. Two similar but opposite souls merge to recreate a new, different one, interpreted by Marianna Cimini with an idea of ​​New Romanticism.

The looks presented in the fashion show followed the “chaos” of opposites of the generative act, as well as the musical choices that accompanied them. These silhouettes are aimed at recreating these contrasts and their contradictions. They overlapp shoulder pieces from the masculine cut to the more romantically soft lines of the long and mini dresses, generating new volumes. Then there are the technical fabrics such as nylon, faux fur and eco-leather combined with silks, decisive colors illuminated by sequins and the most delicate colors such as sage green as a background for the macro-floral prints or the soft knit azure lit by lurex.

With the Fall/Winter Collection 2018-2019 Marianna Cimini offers her personal interpretation of a new woman, emancipated, at ease with herself in any context and at any age.

“Each garment is intended to be worn at any occasion or time of day. A simple trouser suit with a masculine cut can be transformed, with the addition of an accessory like a knit collar, into a refined glamorous outfit for a sudden dinner. The silk dresses, but with sporty lines, can be used to satisfy every need simply by playing on accessories or on jewels.”

The Fall/Winter 2018-19 collection connotes a pleasant romanticism that sometimes contrasts with the highly contemporary line of the garments. These proposals are aimed at a woman who fully lives her contemporaneity, able to exploit the inherent creative ability, properly feminine, to face the challenges and rhythms that modern times impose.

That of Marianna Cimini is a woman who does not withdraw from the unexpected, is imaginative and ironic and this allows her to be impeccable and at ease always.

With a refined but not rigorous presence, it is elegant and contemporary: freshness and lightness of lines and prints for a sophisticated charm. The colors, powerful, are combined with contrast, according to the style that Marianna defines “metropolitan graphics”, minimalist graphicism that smells of Mediterranean boldness.

“My collection, like the others that preceded it, is aimed at interpreting a decisive and dynamic woman who does not renounce her femininity in its most romantic but not necessarily mawkish meaning, or her intimate fragility that is not to be understood as a synonym of weakness. If I had to translate into a message what I pursue with my vision, I would say that it is to show with pride every little facet of one’s being a woman, without conditioning.” Marianna Cimini