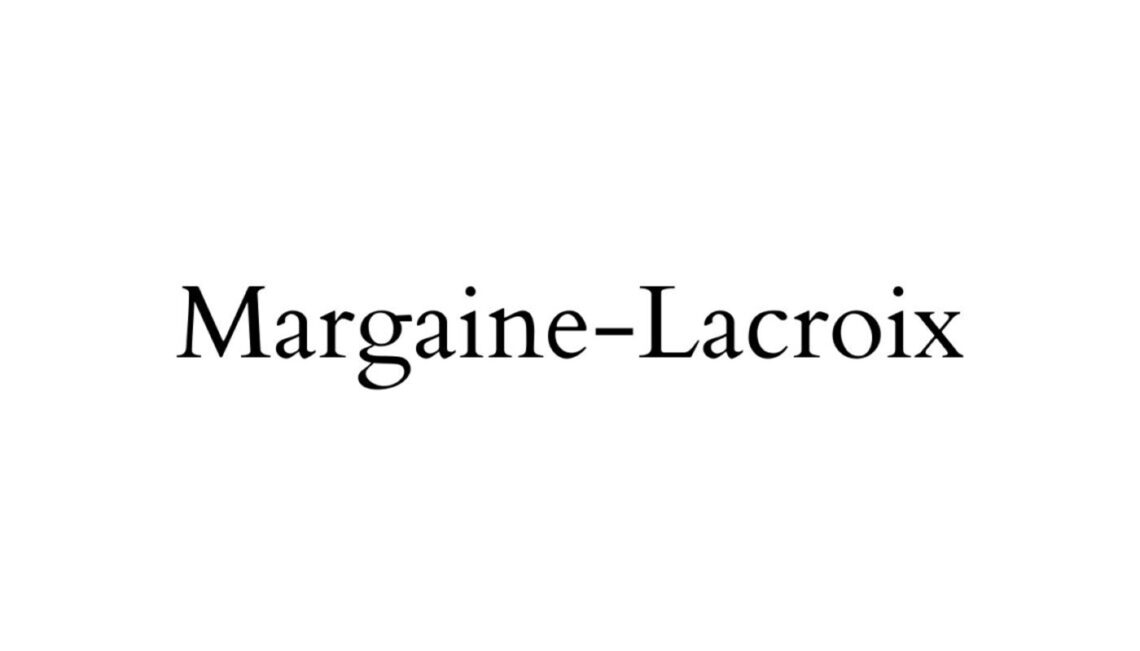 Margaine-Lacroix is a Parisian tailors, famous during the Belle Époque and Art Nouveau periods, partly for having patented two designs, the Brassière-sylphide and the Robe-sylphide, which were very suited to the style of the time. Jeanne Victorine Margaine Lacroix (1868-1930) founded the atelier on the Boulevard Haussman in Paris.

The founder and her revolution

Jeanne Margaine-Lacroix was a Parisian designer who took the reins of the tailoring business opened and made known by his mother. Her most famous creation was the Corset-Shylphide, made with a stretchy material and minimal bones. But what made her famous was the Mantle-Shylphide. With this creation she eliminates the corset completely. The model became famous thanks to the stars of the time, with fluid lines and features that shape the figure.

The first mention of the dress was made in 1899 on L’art et la Mode. In this year, Jeanne inherited the tailoring business from her mother. It is sponsored as a “corsetless” or “corset abolition” dress, in an article highlighting the importance of the invention.

With the turn of the century had been an important moment of revolution in women’s underwear, in an attempt to move away from the rigid structures of the corset. Indeed, there was a desire to achieve greater naturalness and flexibility. Silk fabrics with a high level of flexibility were used to better show the shape of the body under clothing, rather than showing the artificial shape of the corset.